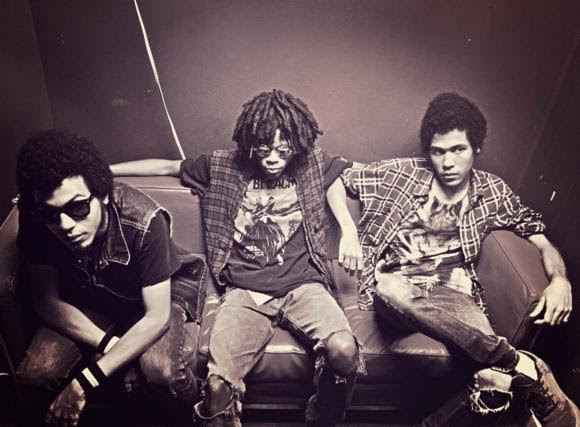 “’Spiders’ is a song about a character in the anime ‘Hunter X Hunter’ who’s on a quest for revenge on the group that killed his family,” states Isaiah Radkey on the inspiration behind the track.  “We’re pretty big into anime and stuff like that so whenever we see one that we really love, we feel a strong need to write a song about it.”

The band will be kicking off their European tour tomorrow starting in London and will wrap the tour on 6th February in Stockholm. The dates will include a mixture of support slots with WIZO as well as a handful of headline shows.

Check out the new album stream below;

RADKEY spent a majority of 2018 touring with artists such as Jack White, The Damned, Descendants, and more. For more information on tour dates or to purchase tickets, visit Radkey’s website here.

‘Spiders‘ follows a string of releases the band has put out in 2018 such as ‘Rock And Roll Homeschool‘, ‘St. Elwood‘, ‘Basement‘, and most recently the release track ‘Junes‘.

RADKEY partnered with MasterCard in January this past year for its #StartSomethingPriceless campaign featuring SZA. The campaign included a docuseries that premiered on The Ellen DeGeneres Show while commercials aired during the 60th Annual GRAMMY Awards televised broadcast.

As pre-teens growing up in small-town Saint Joseph, Mo., brothers Darrion “Dee,” Isaiah and Soloman Radke enrolled in rock ‘n’ roll high school as their ticket out of Nowheresville.

The brothers played their first show opening for Fishbone in 2011 and haven’t looked back since. In 2013, the “Cat & Mouse” and “Devil Fruit” EPs took RADKEY from sweaty backroom punk gigs to storming the UK’s Download Festival and Riotfest in the U.S.

Having kicked off 2018 with new music, RADKEY’s sound has continued to expand and mature, reflected in the sleek guitar and growing bass on their new tracks ‘Not Smart‘, ‘Basement’ and ‘St. Elwood‘. It’s a testament to the future of music, and the band is primed for rock and roll glory. 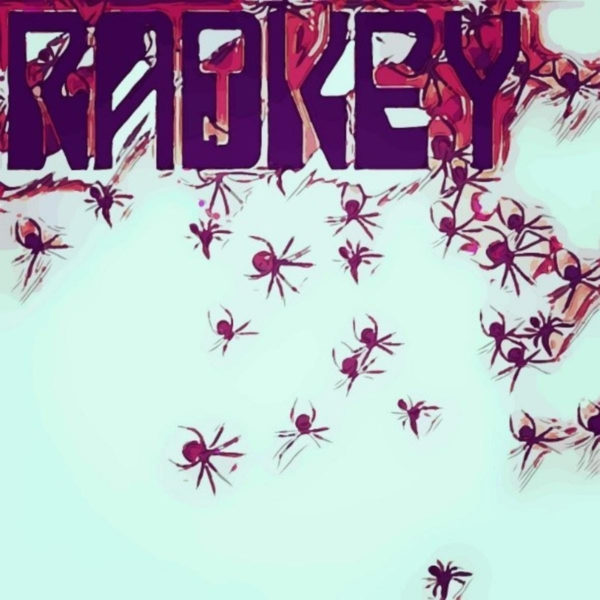