UK Metal crew, Raging Speedhorn have today announced a new studio album that is due for release next month. Find out more below… 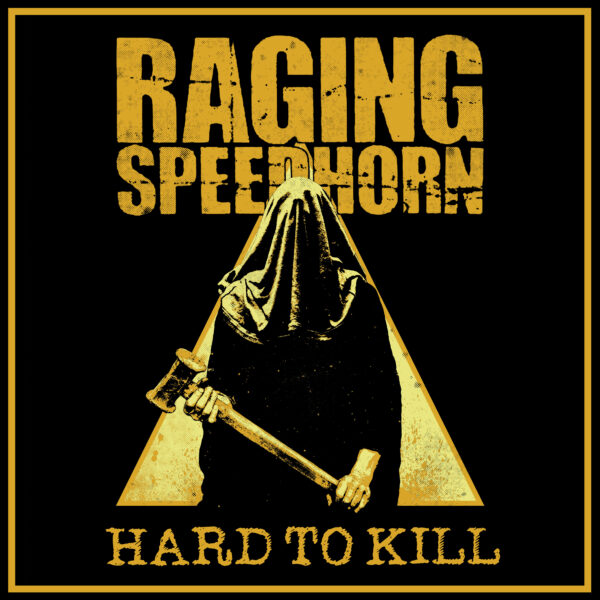 ‘Hard To Kill’, will be available on vinyl, CD, download and all streaming platforms will be released via their own Red Weed Records label on October 23rd 2020.

The album – the follow-up to 2016’s ‘Lost Ritual’ is the first to feature new vocalist Dan Cook who replaces long-standing co-vocalist, John Loughlin.

The title track, for which the band recently unveiled a new, high-octane video, is as monstrous and infectious as the sentiment itself, “Spitfire” is a groove-fuelled beast, while “Doom Machine” and “Hammer Down” are slow-paced, sludge behemoths that deliver with the ferocity that you’d expect from RSH.

Recorded with Russ Russell (Napalm Death, At The Gates) at Parlour Studios in Kettering, UK, ‘Hard To Kill’ sees Raging Speedhorn once again upping their own ante in terms of song-writing finesse … playing riff-fuelled dirty heavy metal with aplomb.

“This album is straight-up Raging Speedhorn – with added extras,” says founding co-frontman Frank Regan. “Right now, the band is on fire, the vibe is amazing, and we’re so happy to be back playing music. Six albums in and we’re still loving what we do.” 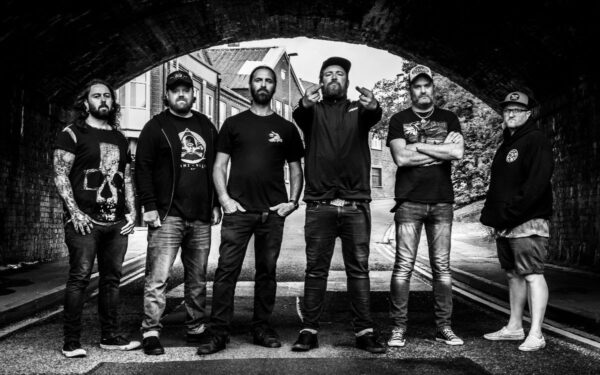