Industrial German fire Gods, Rammstein have locked in a date for Belfast as part of their world touring cycle for the latest ‘self-titled’ new album which was released on May 17th.

Rammstein will take to the stage in Belfast, Boucher Road Playing Fields on June 17th 2020 as part of their second leg of European live dates, with tickets on sale from July 5th at 11 am via this link.

RAMMSTEIN revealed the third epic music video in support of their current album, this time for single “AUSLÄNDER”. Watch it below:

RAMMSTEIN ‘untitled’ is the second studio album to be released in the UK via Spinefarm Records following LIEBE IST FÜR ALLE DA, 10 years ago. 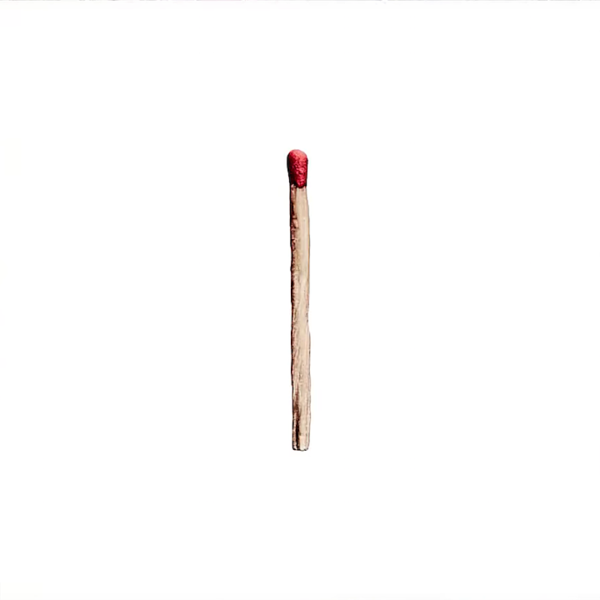 Meanwhile, in Germany, RAMMSTEIN’s new album sold in excess of 271,000 records in the first week, the best first week sales for any rock album this century. This 11-track studio offering is the 10th #1 record for the band in Germany. 8 RAMMSTEIN albums currently sit in the German Top 100 charts. Elsewhere, RAMMSTEIN landed at #1 in 14 countries.

The new album is produced by Olsen Involtini with RAMMSTEIN, and the band will debut material from the record on their current sold-out stadium tour, beginning on May 27 and running through to August 23. 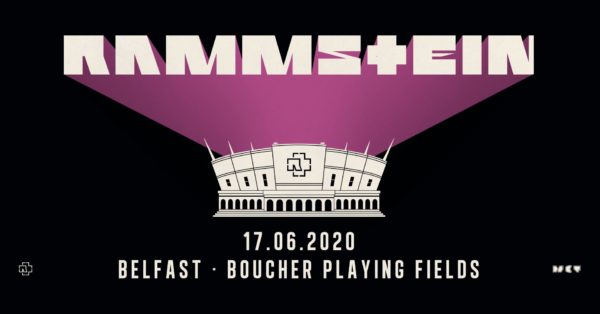 WIN heavyweight double vinyl and CD copies of the new album. All you have to do is the following;

[3] – Share/RT this article on your social as a PUBLIC post.

Winner will be chosen at random on Friday, July 5th at 9 am and contacted privately.