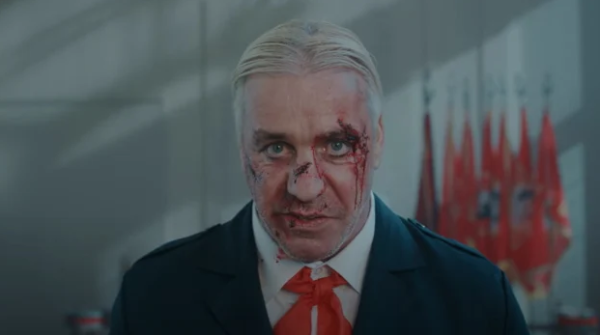 The song’s official Serghey Grey-directed music video can be seen below.

Earlier this month, Lindemann released a music video for the orchestral version of his latest solo single, “Lubimiy Gorod“, sung entirely in Russian, for the original motion picture “Devyatayev“, which came out on April 29. Translated as “Beloved Town“, the piano-led ballad was composed by Yevgeniy Dolmatovsky (lyrics) and Nikita Bogoslovsky. It was originally performed by Mark Bernes in 1939.

“Devyatayev“, directed by Timur Bekmambetov, is about the Soviet pilot Mikhail Devyatayev, who was captured by Germany during World War II. He leads an escape from a concentration camp on the island of Usedom in the Baltic Sea by hijacking an aircraft.

Last November, Lindeman, and Tägtgren confirmed that they were ending their collaboration on the LINDEMANN project.

LINDEMANN’s second album, “F & M“, was released in November 2019. The follow-up to 2015’s “Skills In Pills” was once again produced and mixed by Tägtgren.

“Skills In Pills” reached gold status in Germany and was entirely in English. On the second opus, Lindemann went back to singing exclusively in German.

This past February, RAMMSTEIN keyboardist Christian “Flake” Lorenz confirmed that the band recorded a new studio album during the coronavirus pandemic.

Last October, RAMMSTEIN revealed that it had returned to La Fabrique studios in Saint-Rémy-de-Provence, in the south of France. At the time, the band wrote in a social media post: “Sadly no tour this year – but it’s great to be back in the studio!”

RAMMSTEIN’s seventh, untitled album came out in May 2019 via UME/Spinefarm in Europe and Caroline Records in the U.S. The band’s first studio disc since 2009’s “Liebe Ist Für Alle Da” debuted at No. 1 on the album charts in 14 countries and was the band’s tenth No. 1 in Germany. 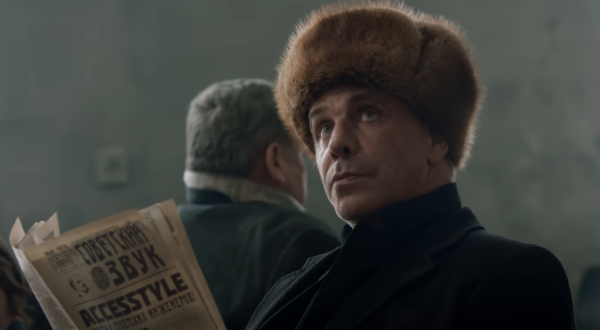