German Industrialists RAMMSTEIN have been creating a stir with rumours of at least five videos/singles set for release from their new studio album, which is pegged for an April release date.

RAMMSTEIN have completed work on their long-awaited new album for a tentative April release.

The follow-up to 2009’s “Liebe Ist Für Alle Da” was mixed at a Los Angeles studio beginning with Rich Costey, an American producer who has previously worked with MUSE, RAGE AGAINST THE MACHINE and FRANZ FERDINAND, among others.

In a recent interview with Kerrang!, RAMMSTEIN guitarist Richard Z. Kruspe said: “It looks like we will have five music videos coming out this time too. I feel really happy with the album, although a few things might still change, of course.”

The as-yet-untitled RAMMSTEIN album will be released ahead of the band’s first-ever European stadium tour, which will kick off on May 27 in Gelsenkirchen, Germany and end on August 23 in Vienna, Austria.

One of the most revered metal groups of all time, RAMMSTEIN is renowned for its electrifying live shows often involving spectacular pyrotechnics. Anyone that witnessed their Irish performance in Dublin’s 3Arena can testify to that.

“It’s going to be this really, really big and super-intense show,” Kruspe said. “It’s so funny — during this recording process, we’ve been like six guys in a band, arguing about each tiny fucking snare hit. That was also such an intense experience. You name it, everything you could argue about we have. But now that it’s done, I’m very proud of what we’ve achieved. And actually, that intensity is what made our songs even better.”

Richard recently told Consequence Of Sound that RAMMSTEIN took things to the next level with its upcoming disc.

“I wanted to do a record that stands out even more than our past records, and I kind of find when I listen to the [new] record, it’s like RAMMSTEIN 3D, if I can summarize it,” he said. “We’re happy to work with my good friend Olsen Involtini, who also worked on EMIGRATE [Kruspe’s solo project] records. He a great friend of mine, and he brought certain kind of harmonies into the world of RAMMSTEIN, which I like.

He continued; “I’m so close to the project, it’s always hard to say,” the guitarist added. “The next step is going to be what the fans will think about it. But I think that in the world of making records, it’s so important to please yourself first. It’s like, if you don’t like it, how can you expect other people to like it. I’m trying to bring the record into a dimension that RAMMSTEIN hasn’t achieved yet.”

In 2016 and 2017, RAMMSTEIN played a number of concerts where the band opened each show with a brand new song, presently only known as “Ramm 4“. The track contained lyrics that seemed to be a combination of various titles of previous RAMMSTEIN songs.

In other news, the band continued to take action against ticket resellers that sell overpriced and invalid tickets.

The Hamburg District Court has now issued a preliminary injunction against Viagogo AG. The injunction bans Viagogo from selling tickets on www.viagogo.de for Rammstein’s 2019 stadium concerts in Germany, from claiming that the tickets are valid and that they can be used to enter the concerts, and from using Google AdWords to advertise the tickets.

The preliminary injunction was obtained by the following law firm in Hamburg: LICHTE Rechtsanwälte. Sebastian Ott, lawyer, states: “The court’s decision is a warning sign to anyone who thinks they can sell hugely overpriced and invalid Rammstein tickets and advertise these on popular search engines.” The band is pleased with the district court’s decision and with the ban issued by the court. 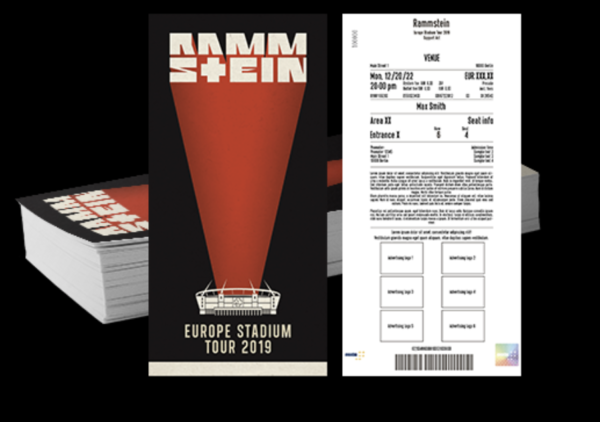 Stay tuned for more details as we get them. 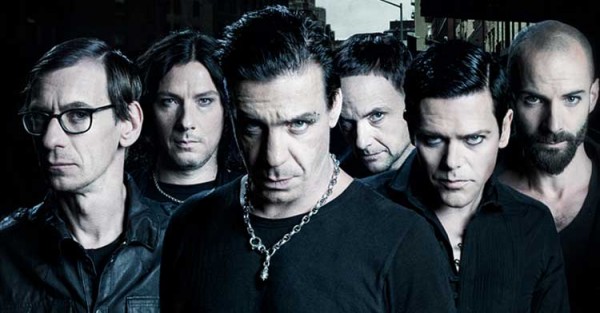