Rammstein’s new album “Zeit” is set for release tomorrow, Friday, April 29th. Find out more about the album below… 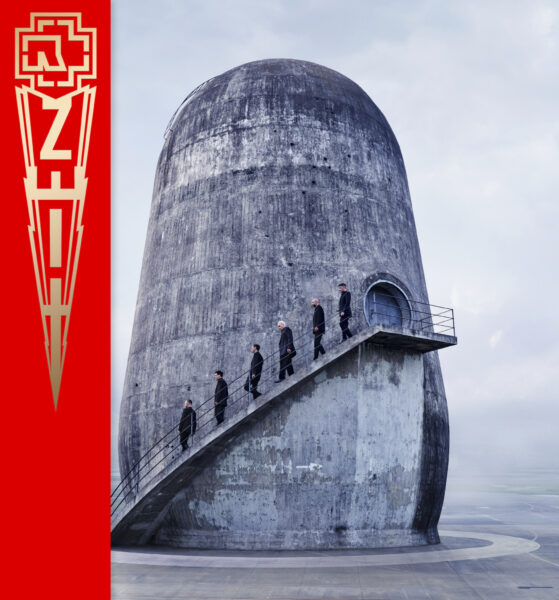 Exactly three years after their untitled multi-platinum album, one of the most globally-successful German bands of all time is releasing a follow-up!

The first single to be released by Rammstein today, 10 March 2022, is the title track “Zeit”, a powerful ballad that builds to a towering epic. The video will have its world premiere at the same time on the band’s official YouTube channel.

The eighth album from the Berlin musicians follows the untitled number one album that shot the band straight to the top of 14 international charts in 2019, after the longest break between albums of their career to date.

Check out the new single/video

They were once again assisted by Berlin producer Olsen Involtini. “Zeit”was recorded at La Fabrique Studios in St. Rémy de Provence, France. Bryan Adams managed to get a special scoop for the cover of the new album–the Canadian musician and photographer took the shot of Rammstein on the steps of the Trudelturm in Berlin Adlershof, an imposing monument to aerial research in the city’s Aerodynamic Park. 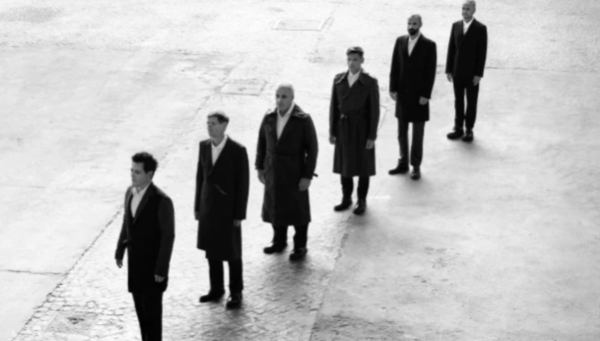 The eponymous ‘Zick Zack‘ single was released to critical acclaim as a 10” gatefold black vinyl, on CD digipack, and in digital format. The spectacular video was directed by actor and musician Robert Gwisdek, collaborating here with the band for the first time. Till Lindemann’s commanding baritone resonates over solemn piano chords and an angelic chorus of sirens.

After an epic like this, you need a moment’s rest, and Rammstein gives it to us. Fans can look forward to a total of three versions of “Zeit”. For the B-sides, the band is releasing a meditative, atmospheric neoclassical arrangement by Grammy-nominated Icelandic multi-instrumentalist Ólafur Arnalds, as well as a remix by electro producer Robot Koch.

Over the course of a career spanning almost 30 years, Rammstein have sold more than 20 million albums around the world and played countless spectacular, groundbreaking tours.

When the band’s sold-out stadium tour had to be postponed due to the pandemic, Rammstein used the time to work on their new album. Rammstein fans can look forward to multiple “Zeit” formats this Friday–the new album will be released as a standard CD in a digipack with a 20-page booklet, a special edition CD in a 6-panel digipack with a 56-page booklet including slipcase, and as a double 180g vinyl LP with a 20-page large-format booklet, as well as in the usual digital formats.

Check out the preview for ‘Angst‘ the follow-up single, due for release tomorrow [April 29th] to celebrate the album’s release.

With the new album “Zeit”, and a major European and North American tour in the spring and summer of 2022, one thing is already certain: It’s going to be a big Rammstein year! 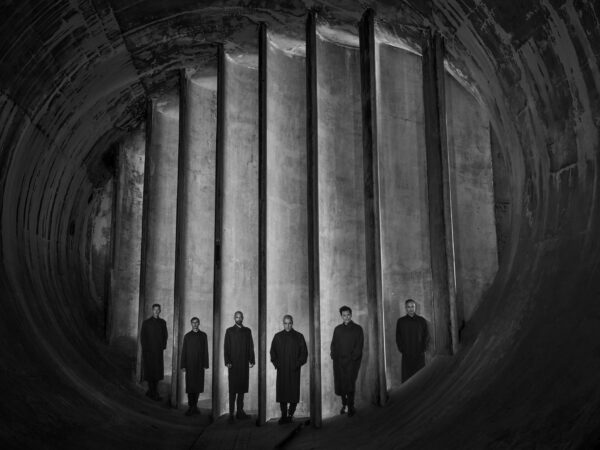