Rancid return with a brand new track ‘Telegraph Avenue” ahead of their Summer dates with Green Day and US tour with Dropkick Murphys. Get a first listen right here on Overdrive.

Emerging from the blue-collar swamps of Berkley, California, Rancid has now been a living, breathing punk rock band for over a quarter century. Apparently, nothing can kill them. Check our their brand new track ‘Telegraph Avenue” on the link below;

Back in 1991, after the demise of their much beloved and still influential first band, Operation Ivy, founding members Tim Armstrong (vocals, guitar) and Matt Freeman (bass, vocals) decided to do the impossible — start an even better band.

Signing with Epitaph Records, the band released their first album, “Rancid,” in 1993. Shortly thereafter, Lars Frederiksen (vocals, guitar) joined the band, because… well, are you going to tell him he can’t? The result, in 1994, was “Let’s Go.” People noticed.

In 1995, Rancid released the classic platinum-selling “…And Out Come The Wolves.” You still remember when you first heard it.

They followed with the even more ambitious “Life Won’t Wait” in 1998, and in 2000, Rancid released another album entitled “Rancid,” just to see if anyone was paying attention.

After “Indestructible” in 2003, Branden Steineckert (drums) joined to solidify Rancid’s current line-up. They subsequently released the albums “Let The Dominos Fall” (2009) and “Honor Is All We Know” (2014).

This year will see the release of their ninth studio album “Trouble Maker” produced by their longtime producer and founder of Epitaph records, Brett Gurewitz. 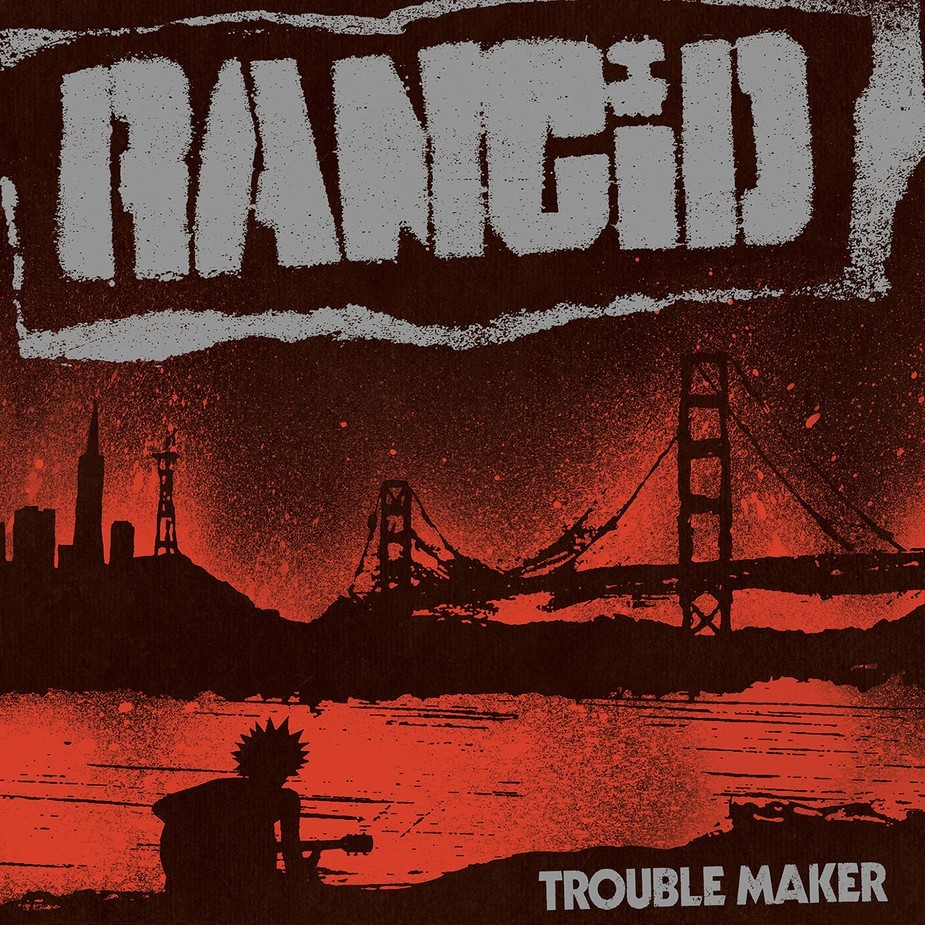 Through it all, Rancid has remained fiercely independent, never losing their loyalty to community or each other. Their music confronts political and social issues while balancing personal tales of love, loss, and heartbreak with attitude. Rancid gives their listeners a community where everyone can belong. By carrying on the traditions and spirit of the original punk rock bands that came before, Rancid has become a legend an inspiration to punk bands that have come after. They are the living embodiment of East Bay punk. And if you don’t know all this by now — you’re not playing their music loud enough! 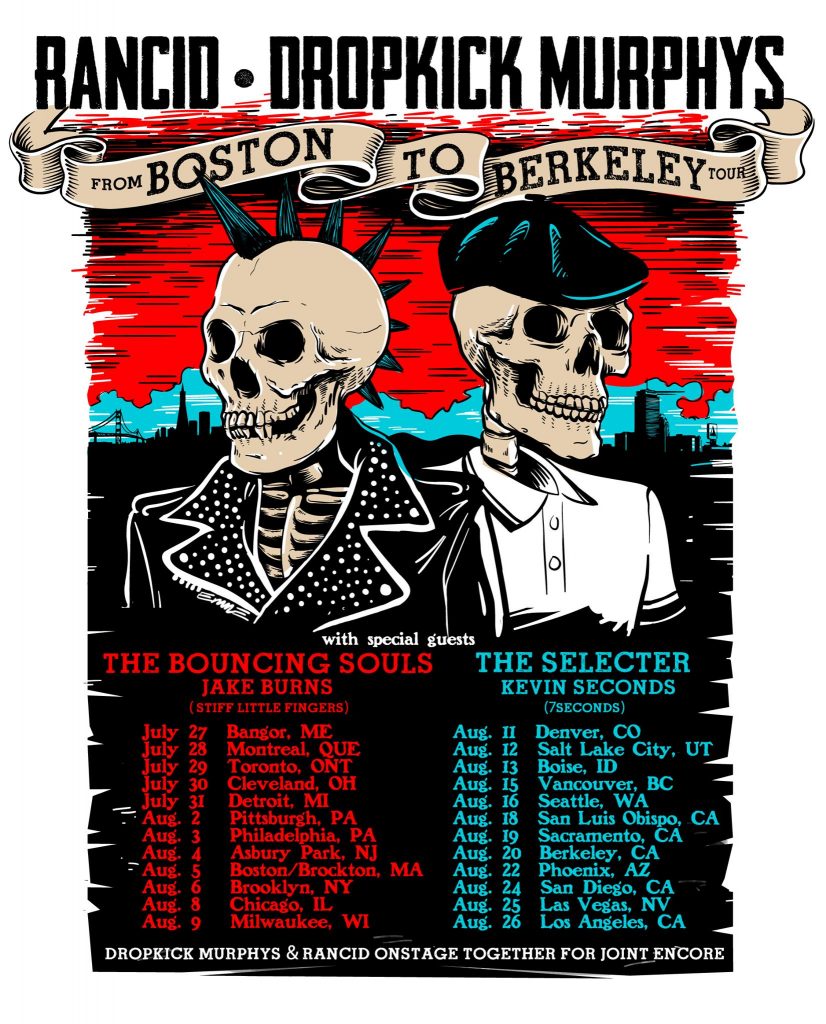 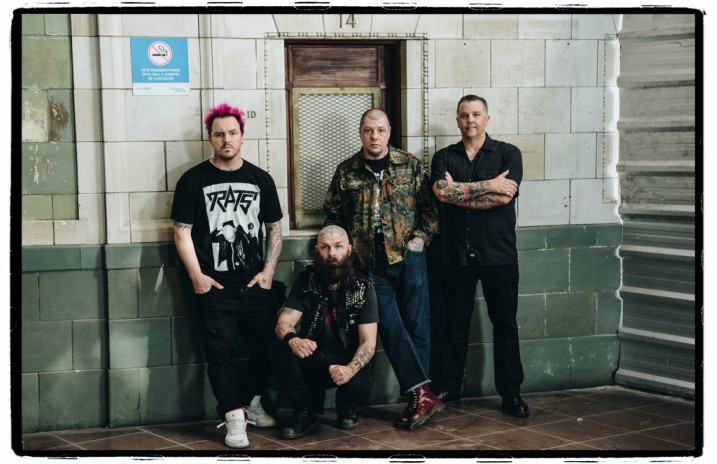