THE RAVEN AGE SIGN TO BMG AHEAD OF DATES WITH ANTHRAX THIS WEEK.


Hotly-tipped Brit crew – The Raven Age, are pleased to announce they have signed a record deal with renowned label BMG. The band’s prepare for their UK dates with Anthrax, which kicks off this week ahead of the release of their debut album, ‘Darkness Will Rise’ – set for release March 17. 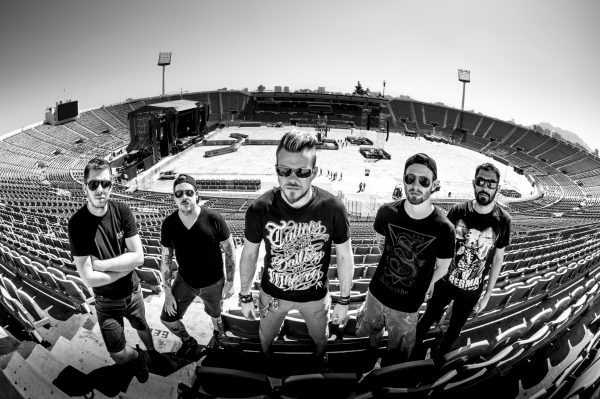 The group’s name is derived from the ravens of the Tower Of London. Historically, ravens were drawn to the tower because of the blood and carrion in which they consumed. They became the guardians of the tower, dwelling within the grounds. Legend has it that if the ravens ever leave or fly away, the tower and monarchy of Britain will fall.

Fred Casimir, BMG’s Executive Vice President Continental Europe states, “We’re delighted to be able to sign such a promising new artist ahead of their debut album release. The Raven Age are already making their mark on the rock & metal world. There is a huge level of anticipation around ‘Darkness Will Rise‘ and a lot of excitement around what’s to come.”
The Raven Age are celebrating by sharing brand new song ‘Salem’s Fate’, inspired by the infamous Salem witch trials in 1692. Watch the video below.

Founding member/guitarist George Harris comments,”‘Darkness Will Rise‘ entails a wide spectrum of The Raven Age’s sound and influence. It’s fast, heavy, soft, epic, dynamic and dramatic… All the things we love to hear as fans and take inspiration from. ‘Salem’s Fate’ is one of our favourite tracks from the album and the video is a great representation of the dark imagery we enjoy creating.”

The full track listing for ‘Darkness Will Rise’  is: 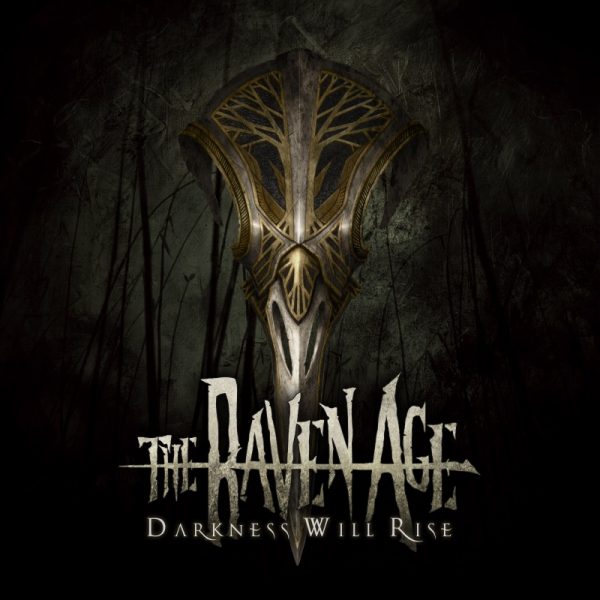 7. Eye Among The Blind

9. Trapped Within The Shadows

11. The Dying Embers Of Life

Pre-order the digipack CD or digital release here. Fans will also be able to pick it up on double gatefold vinyl.

The band’s self-titled debut EP has amassed over 2.3 million streams since its release in 2014, when it peaked at #1 on Amazon’s Hot New Release Chart. In 2016, The Raven Age racked up more than half a million Spotify listeners and toured 36 countries, winning over Iron Maiden’s fans in a challenging support slot. No strangers to the road, The Raven Age have also already toured with Mastodon, Gojira, Tremonti, Opeth, and Ghost. The five-piece will traverse Europe through Feb-Mar 2017, as special guests to metal legends Anthrax. UK dates are as listed on the graphic below: 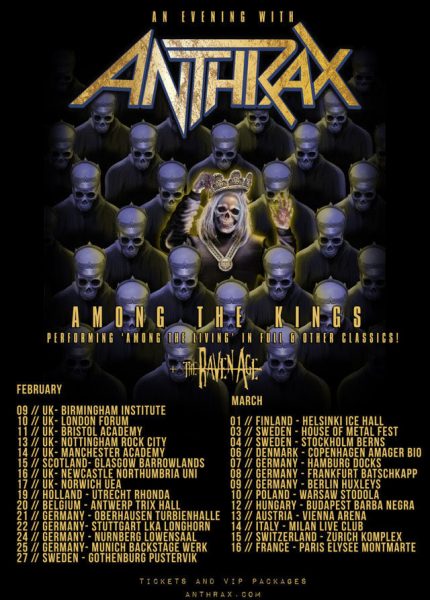