Method of Destruction (M.O.D), delivered a solid, hard punch to the face with their third studio album ‘Gross Misconduct’ and is regarded as the bands’ golden moment in their fractured history. 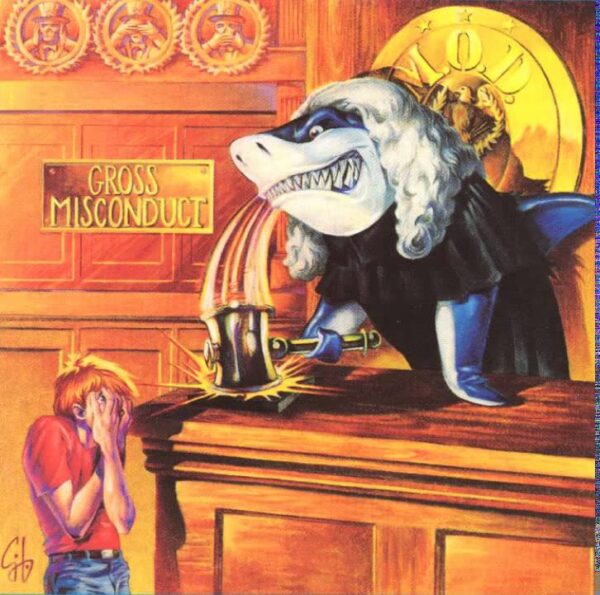 Much like S.O.D, Method of Destruction had their tongues firmly lodged in their cheeks as they spat out a slew of politically incorrect lyrics, which would have today’s cancel-culture seething with red-hot rage.

With previous albums ‘U.S.A for M.O.D‘ appearing in 1987 via Megaforce Records, followed by ‘Surfin’ M.O.D.’ in ’88, also with Megaforce, their third outing, ‘Gross Misconduct‘ saw the band hit their peak, in terms of popularity, even though there are a further 6 releases between 1992 (M.O.D for U.S.A) and most recently, ‘Busted Broke and American‘ in 2017.

Following the success of S.O.D, who had folded due to bassist Lilker, leaving to form Nuclear Assault and Ian/Benante choosing to focus all their energy into Anthrax, Milano set about forming Method of Destruction in the hope that this project would follow suit.

With the first two albums displaying an erratic almost childish approach to songwriting, ‘Gross Misconduct‘ displays a somewhat mature side to Milano (take that with a pinch of salt). Tackling some issues like respect, brotherhood and unity with ‘True Colours‘ [see below] and the dangers of drink-driving on ‘Accident Scene‘, ‘Gross Misconduct‘ was the bands’ first time attempting to make a jump to a bigger audience.

The Milano/Mallare/Svitek/Monte lineup is considerably tighter than the pre-Surfin’ lineup and knows how to patch riffs together to create some catchy, coherent thrash.

They stay in the conventional verse/chorus range of things, but for MOD, it’s a welcome change of pace from the unorganised slur of riffs that characterized the debut.

Most of the songs vary the guitar attack quite dramatically amongst themselves as well as internally, with mid-paced mosh fodder in “Gross Misconduct” after some creepy buildup, not to mention the opening set of “No Hope” and “The Ride”, some big chunky belters in the NYHC inspired “True Colors,” and the awesome groove of “Godzula”, and some no-nonsense thrash assaults in “Satan’s Cronies” and “Accident Scene.”

Only two of the 13 (not including ‘Vents‘ and ‘P.B.M‘ which are merely seconds long) tracks offer the annoying throwaway jokes, leaving a pretty solid album that by today’s standards is still box-fresh.

Speaking of ‘box-fresh production‘, the bass-heavy, rich, warm sound on the album is all thanks to Alex Perialas, who later went on to work with Anthrax and Testament. 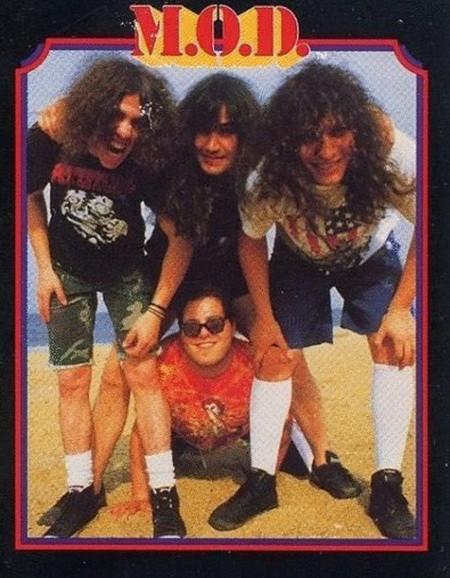 Not long after the release of the album Monte and Svitek (later becoming part of Ministry) departed M.O.D to form Mindfunk in 1990, bagging a major deal with Epic Records.

By 1996, Milano released ‘Dictated Aggression‘ under the M.O.D moniker, however, it was more of a solo project that didn’t attract the acclaim of its predecessor causing Milano to once again re-form S.O.D resulting in ‘Bigger Than the Devil‘ (1999) and a run of successful touring off the back of the album.

‘Gross Misconduct’ is a vital release for any self-confessed Thrasher who squeezed into a pair of drainpipe jeans and hi-tops. If you’ve not heard this gem yet, do yourself a favour and do so, today!

M.O.D have just been confirmed for 2021 Grasspop Metal Meeting. Tickets on sale NOW! 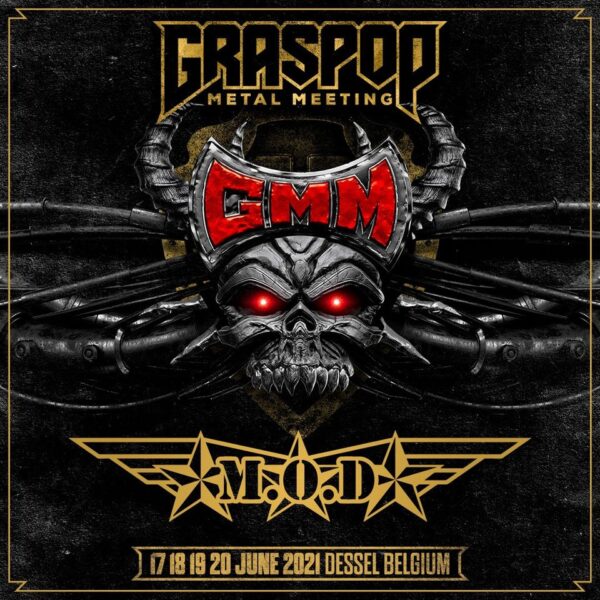 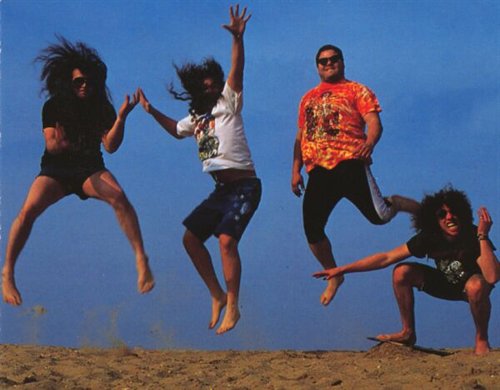