Ireland’s very own Red Enemy will take to the stage in the Button Factory this Friday (21st Nov) for the long awaited release of their debut album. Expect a line up of some of the best Irish Metal to grace the stage throughout the evening. Find out more below!

A fantastic line up of bands are scheduled to take to the Button Factory stage with support coming from Overhead, The Albotross, Frustration, Bitch Falcon and Nibiru.

Red Enemy have earned their stripes within the Irish Metal scene, by relentlessly working their asses off on and off the stage. Coming from Dublin, the five piece that consists of Kevin Letford, Conor Dockery, Jordan O’Leary, Jay Doyle and Daniel Lang. They guys don’t fuck around when performing live and have caused many a punter to spit blood during their high energy no bullshit live show. 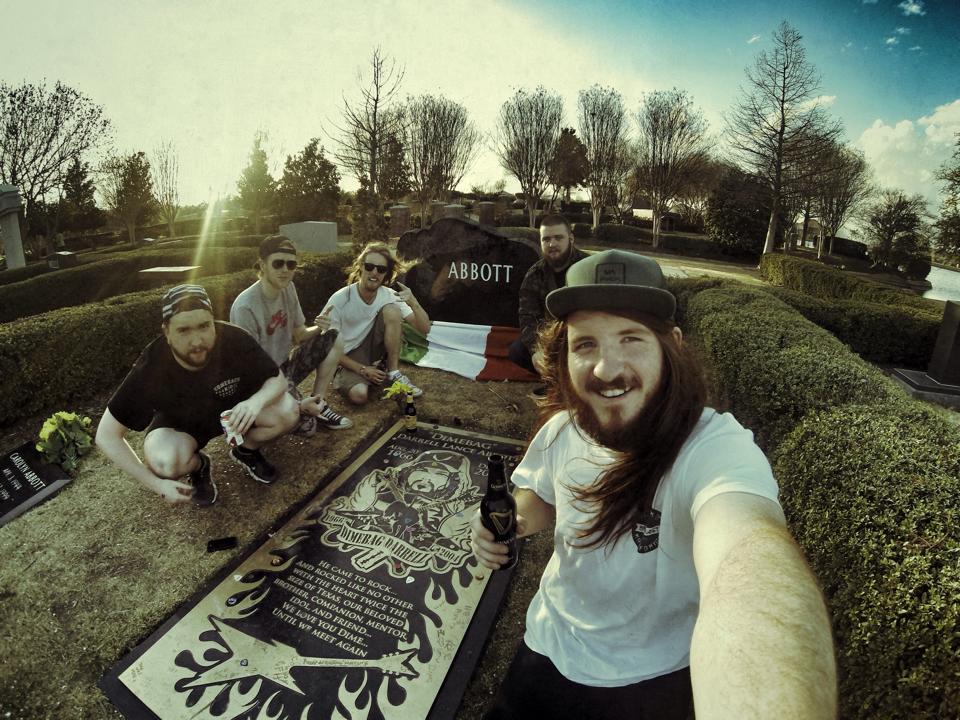 A visit to Dimes resting place during the recording of the debut album.

The guys have just released their debut album via Mediaskare Records and are totally focused on taking a layer of skin off your face on Friday night. Having recorded the album in the US, Red Enemy spared no expense as they hired Taylor Voeltz ( Hundredth – Born of Osiris – Stray From the Path – Emmure) to produce as well as being mixed and mastered by: Stephan Hawkes (Red Fang – Exotic Animal Petting Zoo – Attila).

Regarding the launch on November 21st, the band had this to say via their facebook event page:

In celebration, we wanted to go bigger, better. We booked the Button Factory as a challenge. We wanted people to see Red Enemy like you’ve never seen us before and push ourselves to put on the best show possible. We have been attending shows in this venue since we were young nippers, nervously strolling through the Temple Bar Music Center doors for whatever particular ‘Blast’ gig was happening that day. Now, over 10 years on, we’ve gathered the best talent and some of our best friends to make this a night to remember!” 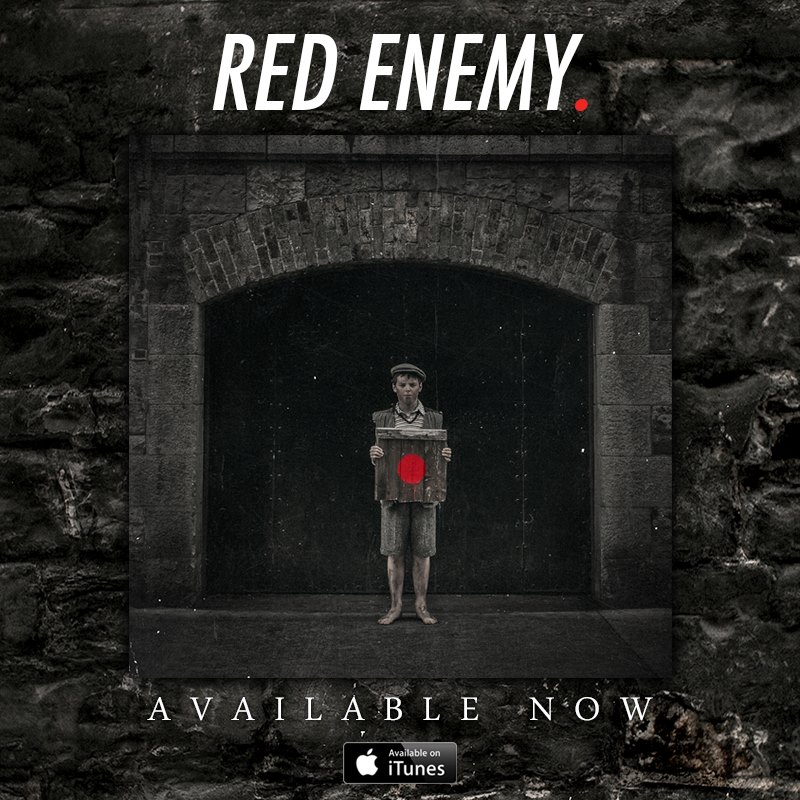 Get your hands on a copy at the album launch on Friday Nov 21st.

To get your ears around the new album, check out the links below:

Tickets for the album launch will be available on the door and are priced at €10 and an early bird offer of €8. Please check with Red Enemy’s facebook page for further details.