RED ENEMY / THE WINTER PASSING SET TO DESTROY THE WORKMAN’S CLUB ON MAY 14TH!


Every now and again, a gig comes along that is a staple of the rising talent and rich quality within the Irish metal scene and Red Enemy with The Winter Passing is no exception! These two bands will be going head to head in Dublin’s Workmans Club on Saturday May 14th! Get all the details below! 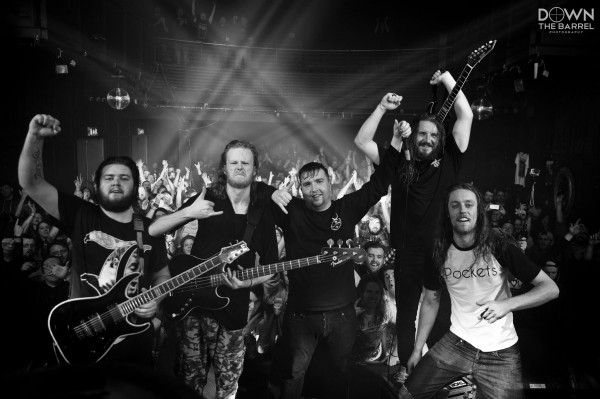 The Workman’s Club in association with Music Maker are pleased to announce a co-headline show on Saturday May 14th with two of Ireland’s finest alternative acts, Red Enemy & The Winter Passing.

On a night when the pair look to join the metal & indie scene in Dublin together. Red Enemy & The Winter Passing respective released debut full length’s in 2015 through US independent record labels (Mediaskare Records/6131 Records) with touring/recording schedules taking them to the United States and United Kingdom along with appearances in some of Ireland’s most notorious venues & music festivals. 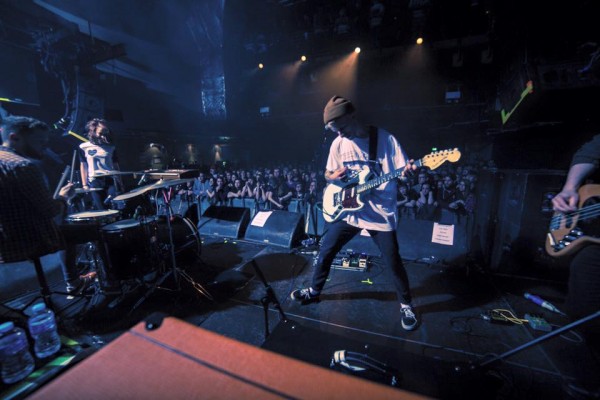 Red Enemy and The Winter Passing are set to play material from their albums along with showcasing some new music, so you would be a fucking mentalist not to attend this killer show!

Shut up and do it!

All details for this show can be found on this link with tickets now available from The Workman’s Club here. 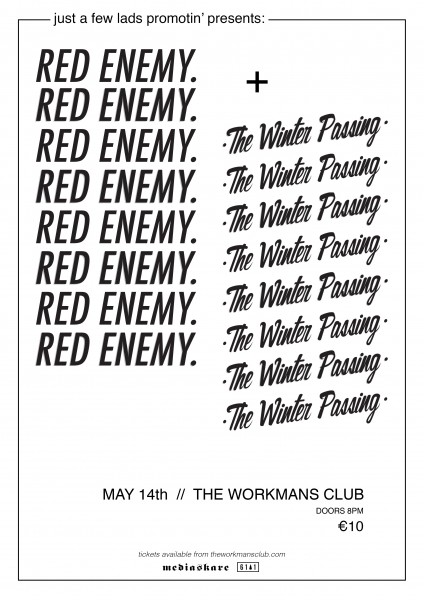 For more information on Red Enemy, just hit this link.

For more information on The Winter passing, just hit this link.

RED ENEMY front man Kevin Letford will be guest judging the Bloodstock Metal 2 The Masses on Saturday April 23rd. For more information, just click on the graphic link below!