Portland rockers RED FANG kick off their string of European dates today (November 14th) with Russian Circles, as special guests to Mastodon. Plans for North American dates have been also confirmed for January. Details below: 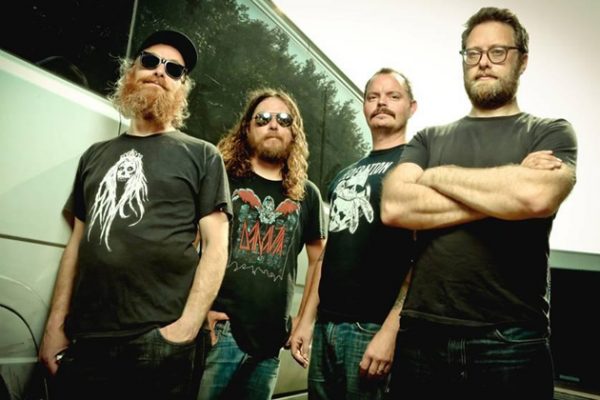 Red Fang announced North American headline tour dates today for January and February 2018. Immediately following these dates, RED FANG will tour The US with Black Label Society and Corrosion of Conformity. The band has also been announced for Welcome To Rockville 2018 on April 29 in Jacksonville, FL.

Additionally, RED FANG has begun their European tour with Mastodon and Russian Circles. A full list of confirmed tour dates is available below. 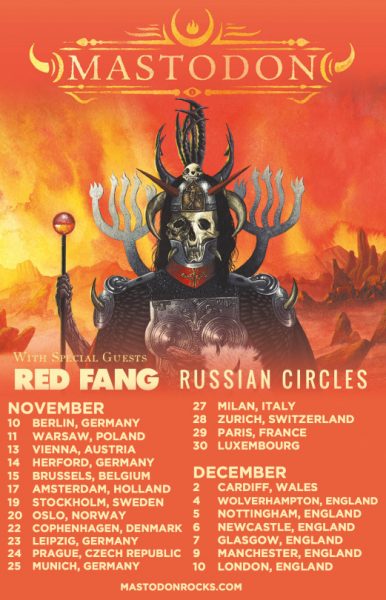 Watch the “Not For You” animated video by Balázs Gróf below.

RED FANG’s latest album Only Ghosts is out now on CD/LP/Digital via Relapse Records. Physical packages and digital orders are available via the bands’ official website. Overdrive recently spoke with Red Fang bassist/vocalist Aaron Beam, get the full interview on this link. 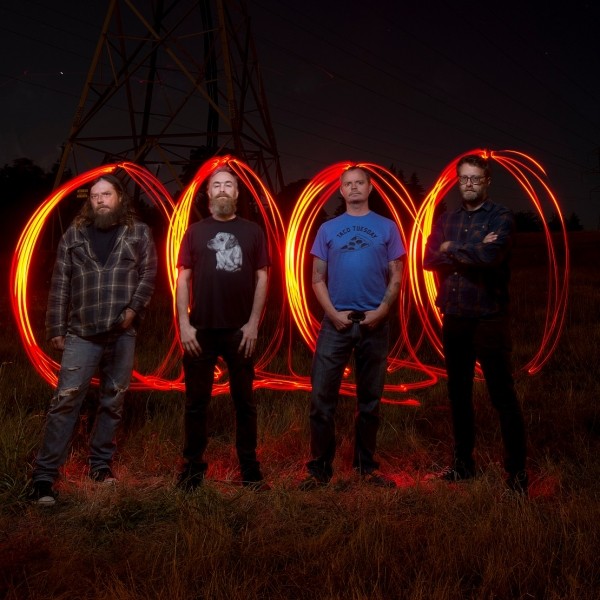