Portland rockers RED FANG mess with the wrong comic book collectors in the band’s new video for “Shadows,” which you can watch below. 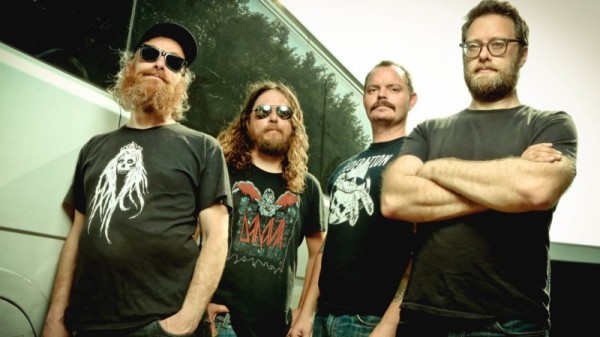 With new album Only Ghosts set for a worldwide release in October, Portland riff-masters RED FANG have released their first full length video from the album. Having already been treated to the audio stream of ‘Flies’ last month, new track ‘Shadows’ implies the band taking a more dirtier, heavier sound on board as opposed to their previous Whales and Leeches release which saw the band venture into new territories and experiment with slower tempos. 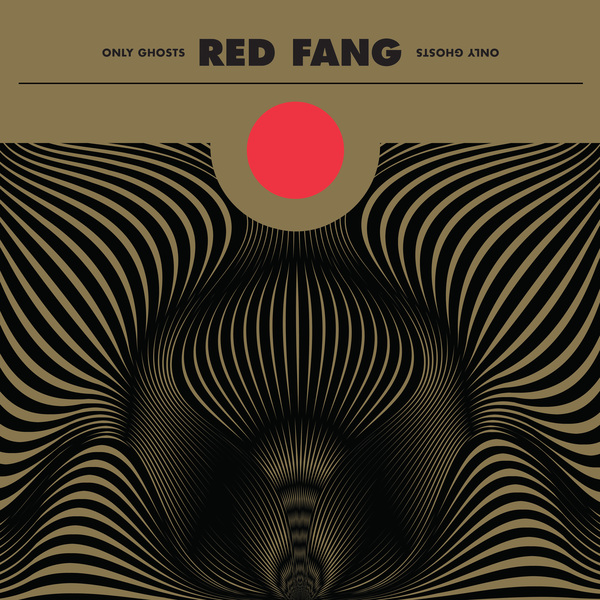 “We had the pleasure of working with Whitey (McConnaughy) again on another music video,” the band’s singer/guitar player Bryan Giles commented of the Predator-like clip. “It was a crazy adventure through the woods in rural Oregon. It has stunt men, real firepower and some great explosions! We had a blast on this one.”

The video is the sixth to pair RED FANG and director McConnaughy; the first clip from the partnership was 2010’s “Prehistoric Dog”, which saw the Portland-based band challenge a local role playing troupe only to suffer the consequences. The most recent video from the band & McConnaughy is the 2013 clip featuring Fred Armisen and a horde of beer-thirsty zombies in “Blood Like Cream”.

RED FANG have been vocal about their transformative experience working with Ross Robinson, with the band saying the sessions marked “a huge leap forward for us” and adding that they feel like “a better band for it.” A series of in-studio videos are rolling out via Relapse Records’ YouTube page, which can be viewed here.

The band kick off an extensive fall tour on Sept. 26 with a month of European tour dates followed by another month of U.S. dates. Labelmates Torche will open on both runs with Whores joining the U.S. dates.

Watch the full video for ‘Shadows’ below;

Only Ghosts is set for worldwide release this coming October via Relapse Records and can be pre-order now from this link. 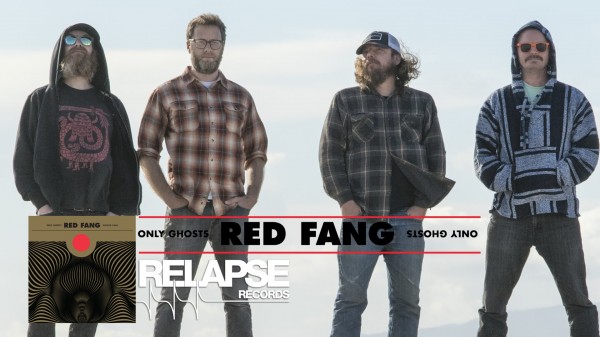