With the bands successful show in Belfast last Thursday (August 28th), RED HOT CHILI PEPPERS have confirmed an extra date in Ireland’s 3 Arena on December 21st. Get all the details below! 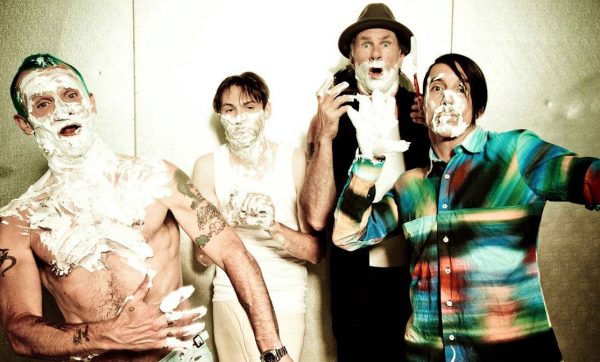 Red Hot Chili Peppers have announced they will return to Dublin and play the 3Arena on 20 December. Due to phenomenal demand an extra date has now been added on 21st December.

Tickets from €60.50 (inc booking fee) are on sale NOW from Ticketmaster outlets and online at www.ticketmaster.ie

For more information on this show, please check out MCD Productions on this link.

Every ticket purchased includes your choice of a standard physical or standard digital copy of The Getaway.

One of the most successful acts in rock history, Red Hot Chili Peppers, which is singer Anthony Kiedis, bassist Flea, drummer Chad Smith, and guitarist Josh Klinghoffer, have sold more than 60 million albums, including five multi-platinum LPs, and won six Grammy Awards, including “Best Rock Album” for Stadium Arcadium, “Best Rock Performance By a Duo or Group” for “Dani California,” “Best Rock Song” for “Scar Tissue,” and “Best Hard Rock Performance With Vocal” for “Give It Away.”  The band was inducted into the Rock and Roll Hall of Fame in April 2012. 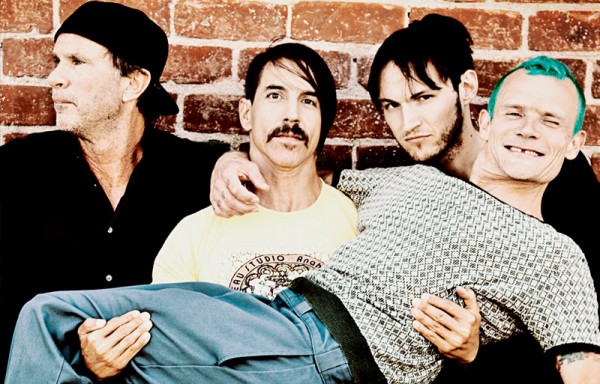