Relapse Records is excited to announce the vinyl reissue of DEATH’s legendary, fourth album Human! If you like your vinyl, then you’re gonna want to get on this as soon as possible. 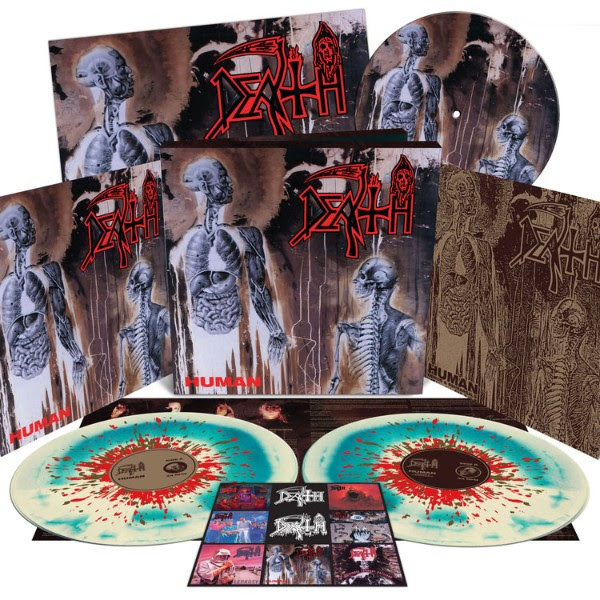 The reissue will be available as a standard single LP and a limited edition deluxe 2xLP boxset. The deluxe version has been packaged into a super limited (500) vinyl box set containing the full Human album remastered on the first LP plus a bonus 2nd LP featuring instrumental studio tracks and demos from ‘91 (on vinyl for the first time) and is housed in an exclusive jacket with expanded art.

Watch a trailer for the re-issue below;

Both LPs are pressed on Bone White and Aqua Blue Merge with Blood Red and Bronze Splatter. The box set is accompanied with an album art slipmat, a 22” x 22” album art poster and a 8.5” x 8.5” magnet sheet containing all of DEATH’s iconic album art and logos. Full LP pressing information is available below.

The Human vinyl reissues are due out March 31st on LP/Deluxe 2xLP Boxset via Relapse Records. Pre-orders are available now through at this location. The album can be streamed in full via DEATH’s Bandcamp page here. 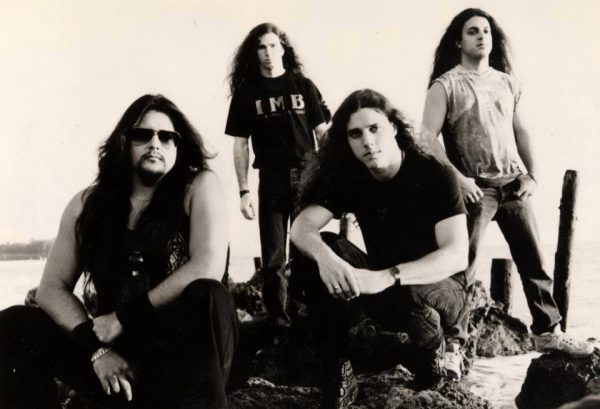