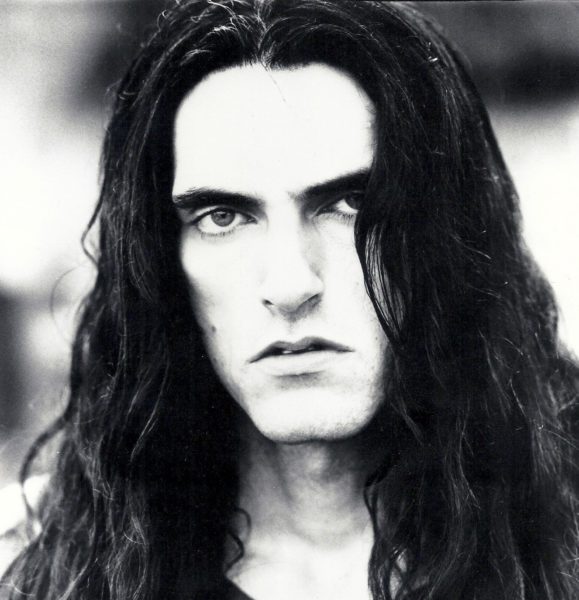 Born Peter Thomas Ratajczyk (January 4, 1962 – April 14, 2010) and better known to us all as “Peter Steele’, the former Carnivore/Type O Negative frontman left an irreplaceable impact on the world of extreme/alternative/underground music and for that we are eternally grateful.

Ther are not many musicians that can claim to have an almost impeccable discography/legacy, however, one Peter Steele of New York Gothic Rock/Metal titans, Type O Negative and formally, Carnivore and at his earliest, Fallout, achieved just that.

Dating as far back as 1979, Peter Steele was cutting his teeth in the local Brooklyn scene with ‘Fallout‘ (then billed under his birth name, Peter Ratajczyk) a Heavy Metal band that saw a short career that made a small impact in the New York underground club scene. 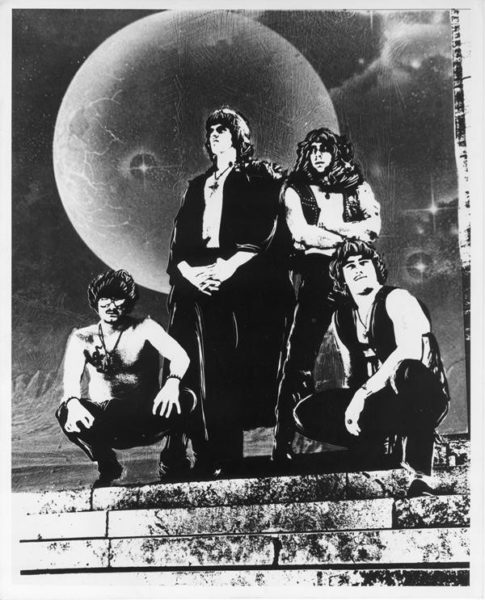 Having only released one 7″ (‘Rock Hard‘, 1981 on Silver Records) throughout their 4-year career before Steele’s Hardcore/Crossover controversial Neanderthal thrash crew  ‘Carnivore‘ emerged with their debut self-titled album in 1985 and the follow-up ‘Retaliation’ (1987), which saw the very early signs of what was to come with Type O Negative.

With Carnivore, Steele appeared to go out of his way to offend just about anyone who cared to listen. Songs such as “Race War“, “USA for USA“, “Jesus Hitler” and “Male Supremacy” stirred up plenty of controversy, leading him to be branded as a “Nazi” – amongst other things – in the European press.

With the fondness of hindsight it’s fairly obvious he was going out of his way to wind people up and his lyrics -immature for the most part – were meant to be taken with a pinch of salt. 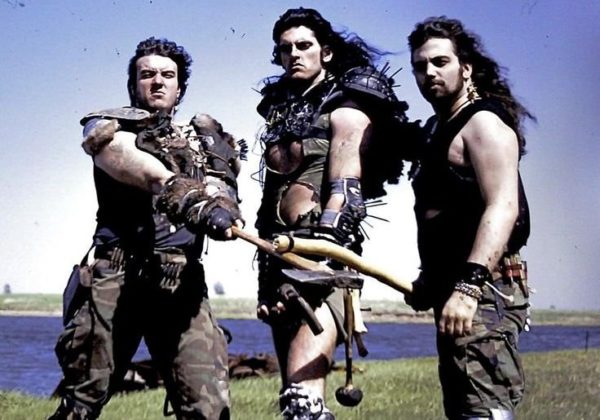 Shortly after the second Carnivore LP, the group disbanded and Steele formed ‘Subzero‘ [later re-named Type O Negative]  in 1989 cementing his place as Heavy Metal royalty and a Goth/Doom legend.

Type O Negative’s rich discography contains a total of seven studio albums that changed the landscape of heavy alternative music thanks to slowed down the tempos of thrash metal, alternately satirizing and wallowing in a glum mixture of misanthropy, misogyny, depression, and vampiric vocals, as well as loads of cheap-sounding guitar distortion.

The band’s debut album, Slow, Deep and Hard, was released in 1991, featuring long, mopey dirges with titles like “Unsuccessfully Coping with the Natural Beauty of Infidelity.”

Bloody Kisses slowly won the band a cult following, thanks in part to the video for “Black No. 1” and the band’s constant touring, and the album cracked Billboard’s Top 200 well over a year after its release.

The more upbeat follow-up, October Rust, appeared in 1996, building on the more pop-oriented tracks of its predecessor; in the meantime, Steele achieved notoriety by appearing as a Playgirl magazine centrefold.

World Coming Down finally appeared in 1999 after a three-year hiatus, a considerably darker affair than October Rust but proof that — in spite of Steele’s pronouncements to the contrary — its predecessors were no fluke.

In 2000, Roadrunner compiled The Least Worst of Type O Negative, which featured European single edits and alternate mixes of the band’s most popular songs, plus several unreleased tracks. Life Is Killing Me arrived in 2003 with a cover of “Angry Inch” from the film Hedwig and the Angry Inch. 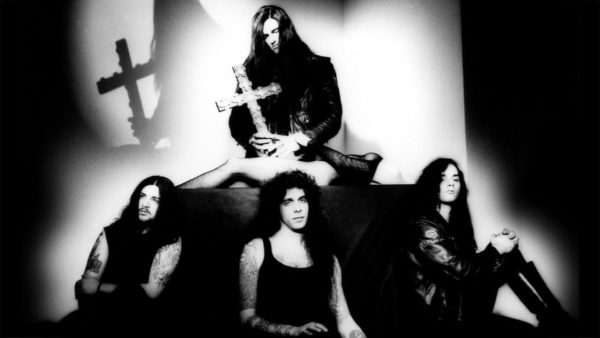 Four years passed before the band returned with Dead Again. On April 14, 2010, Steele died from apparent heart failure at the age of 48, which brought Type O Negative to a close as a performing and recording unit.

Well known for his deeply personal, often controversial lyrical content and dark sense of humour, Peter Steele was a formidable presence in the Metal community and following his death in 2010, many of the great and the good of the metal world came out with stories of his generosity and the good times they shared. 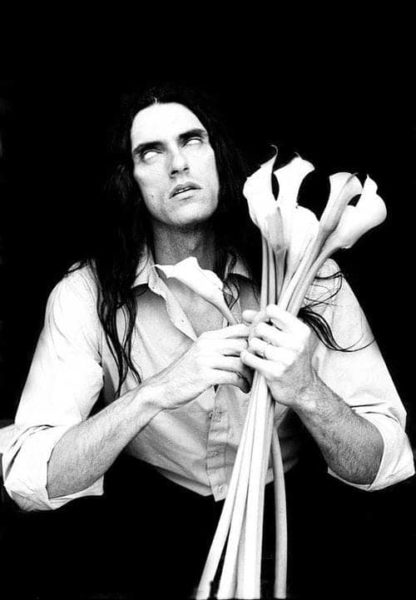