Rising progressive/crossover six-piece Restive Nation has once again raised the bar with an astounding, dark and melancholic new single, ‘Act III’. Listen/watch below… 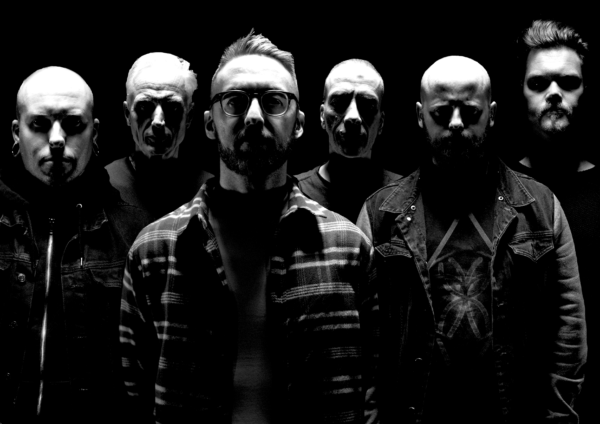 ‘Act III’ is loaded with the bands’ renowned atmospheric soundscape that draws from elements of Tool and A Perfect Circle, against a concept of a post-humanistic, Orwellian future.

Intrigued yet? To classify Restive Nation’s genre is akin to finding the space between NIN’s ‘The Fragile’ and Massive Attack’s ‘Mezzanine’ opus. The band presents ideas in sound that incorporate elements of past, present, and future.

Speaking of the new single, the band commented: “It is a full embrace of progressive rock with similarities to Tool, Mastodon, and Gojira. The music is a dark and foreboding experience that grows with intensity to an explosive finish. 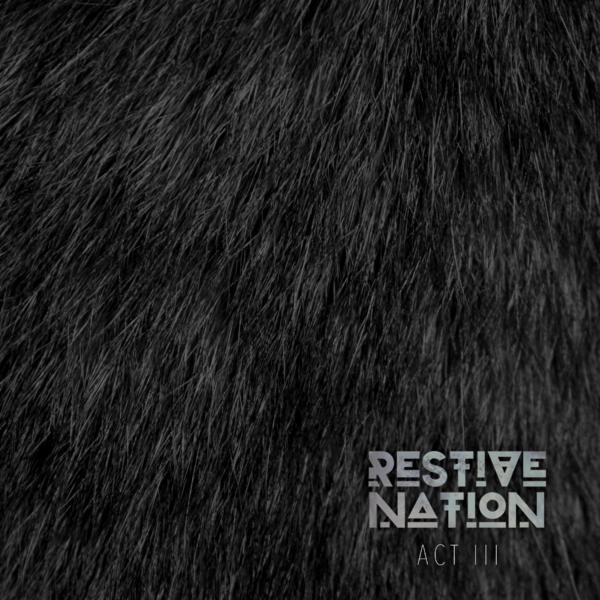 The song is one of our darkest releases to date with themes of internet culture and the decay of human society. The lyrical theme explores the constant stream of hate and self-righteousness expressed on the internet.

The art of discussion and conversation is now dead because of online culture. You chase those thumbs, hearts, and likes to receive a gambler’s high. We were once a high society of intellects, but have now reduced ourselves to smashing buttons on a machine.”

Check out the brand new single/video ‘Act III‘ below: