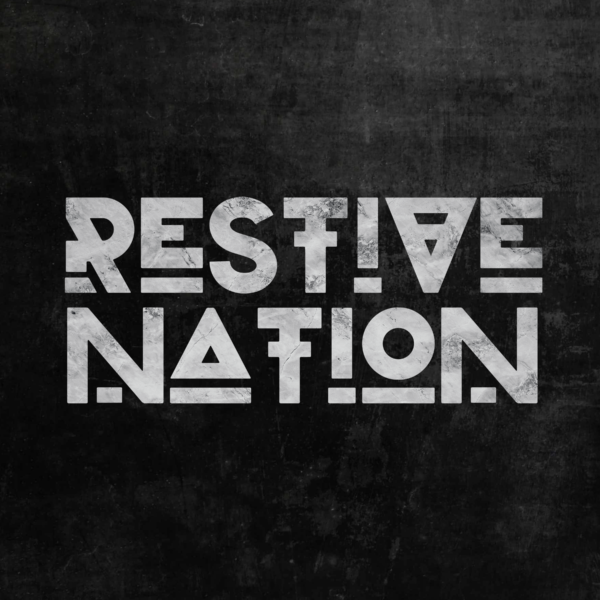 Featuring a stacked track-listing of singles, including their latest, ‘Counterfeit’, the Dublin-based five-piece celebrated in style last night with a very special launch event in Dublin’s Grand Social venue..

Always a band that take the less-travelled road, Restive Nation have been marching to the beat of their own drum since their formation back in 2016.

Constantly evolving and challenging themselves with new ideas and concepts both visually and sonically, Restive Nation are fast becoming one of the most exciting bands to emerge from the flourishing Irish Underground in a long time.

The album’s track-listing is as follows:

Restive Nation [Self-Titled] is out NOW on all good streaming platforms. A very limited number of vinyl are now available for pre-order with the first 120 copies containing an exclusive limited edition art print, designed by MainStage Design Studios.

Vinyl pre-orders can be accessed via this link

In case you missed any of the videos, please find links below: 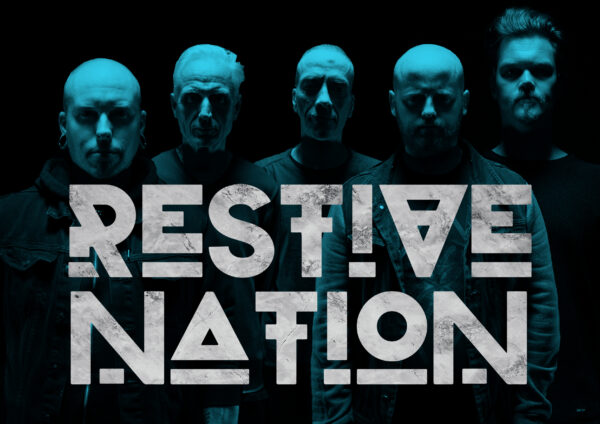