WHY ALKALOID’S ‘LIQUID ANATOMY’ IS ONE OF 2018’S MOST IMPRESSIVE RELEASES. 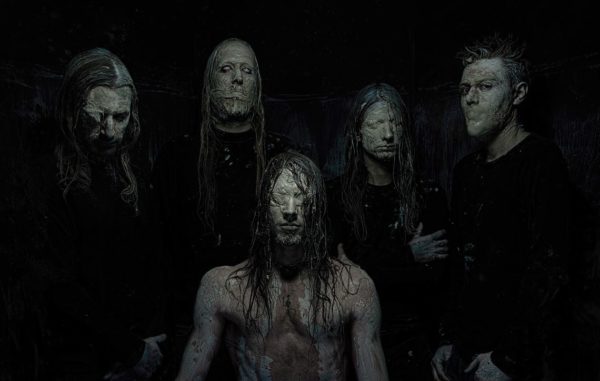 Grossman offered Maier ‘the musical freedom to write the guitar parts, lyrics, and vocals, however, he pleased’, which in turn, as Morean admitted, “made it impossible to say no to”.

With scarce yet positive reviews springing up online and in alternative magazines for the band’s debut album “The Malkrith Grimoire”, Alkaloid brought to life an exciting blend of impressionable death metal that did not fear experimentation. So, how did the band’s May 2018 release of the new album “Liquid Anatomy” hold up musically?

In fact; really, really well. And unfortunately, it seems to have fallen on deaf ears.

The single “Azagthoth” was released in early spring as a teaser of what was expected of the album, the song produced an extremely sinister, dark sounding bassline and drums (with the intro sounding suspiciously middle-eastern), some chaotic guitar, an incredibly catchy, monstrous opening riff and melodies, on top of multitudes of vocal harmonies.

You were warned that these guys were not afraid to experiment – and despite any eyebrows raised given the contrasts of the musical description, it works amazingly well.

The album opens with the casual ‘Kernal Panic‘, falsely leading someone diving in blind to believe it may a light rock album – a very distinctive hat tip to ‘Owner of a Lonely Heart‘ by Yesis the first major introduction (some detective work leads to believe this was a direct tribute from Morean, as in the Dutch documentary “Metalgast in het Concertgebouw” or “Metal Guy in a Concert Hall” Morean explains that this famous riff was what made him want to pick up a guitar in the first place.

It doesn’t take long for the song to switch major direction, quickly introducing the listener to the furious epitome of Alkaloid – fast paced riffs, brutal vocals and blast beats with strange signature shifts and transitions in feeling.

As any progressive death metal band goes, there is to be expected a lot of changes between pace, theme, tone, and signature within the songs. Expect this a LOT with Alkaloid, as each song has its own little miniature journey between melodies – but it’s WORKS.

Generally speaking, the conception is that a third guitarist is slightly overkilled in songs without the right communication between musicians, but these guys appear to have played their part equally, fairly and listened to each other in regards to contribution within the composition.

Elements of each song pay subtle tribute to each member more popular and well-known bands of past and present; whether it be intentional or just a natural flow. Morean’s vocal range is a huge highlight when it comes to this release, easily switching between clean vocals and savage growls with interesting structures and melody.

A quirky, interesting and musically challenging release giving the listener a huge variety of styles of progressive rock and metal. Since the album’s release in early summer, it seems to have somehow slipped between the cracks in the spotlight of new metal records – which is unfortunate, since Alkaloid have released one hell of a truly impressive album with Liquid Anatomy.

One would hope any future releases bring more exposure and a motive for curious listeners to check out older albums in the future – it would be a shame for both the albums to be left behind and forgotten about given how many fantastic ideas and musicianship went into them. 5/5 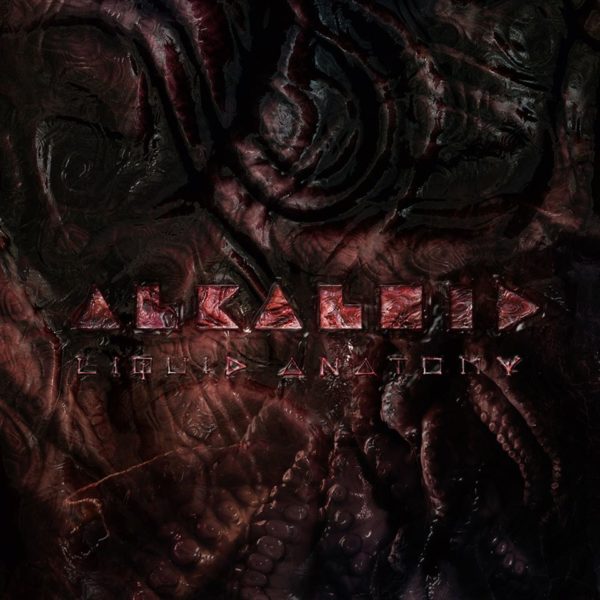