Northern Irish rockers The Answer, make their victorious return to Dublin’s Whelan’s, for a night of kick ass Hard Rock and a preview of some new material from their forthcoming new album “Raise A Little Hell”. Overdrive sent Karyn Corrigan down to check it all out! 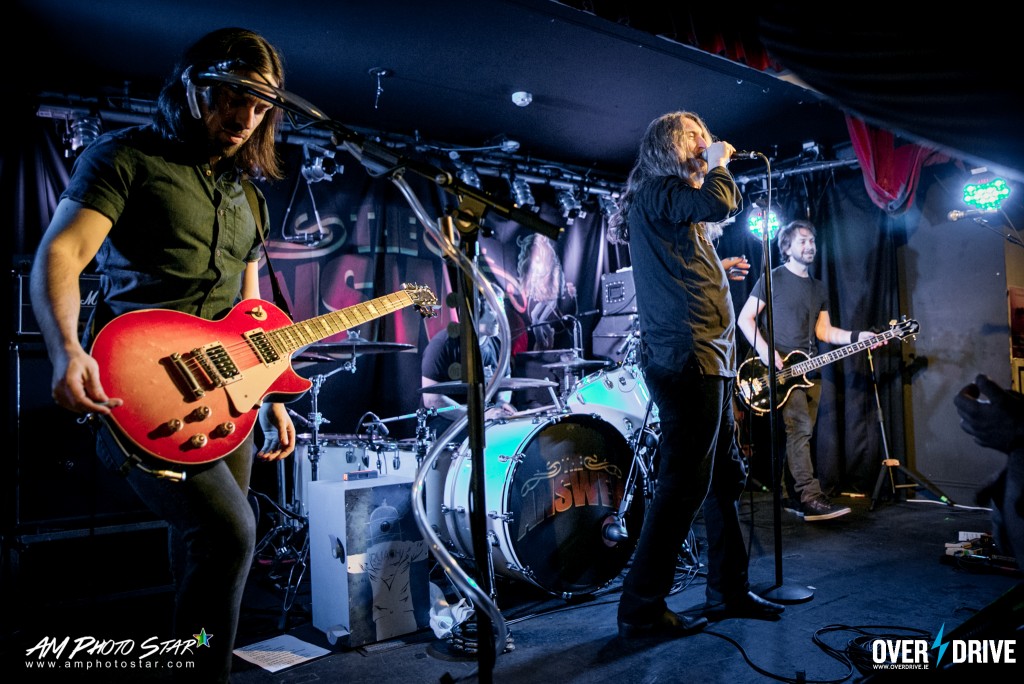 With a few years’ experience under their belt having supported some of the biggest names in rock to date, the crowd has high expectations for The Answer tonight. Opening with “Long Live the Renegades” the first track off their yet to be released album ‘Raise a Little Hell’, they live up to these prospects and have the venue in the palm of their hands from the get go.

As the rumble of the bass line that shakes the floor of Whelans to it’s very core, a steady bass drum beat and a guitar riff that would have anyone air guitar-ing comes smashing out of the venue PA and, Neeson’s vocals are the icing on the metaphoric cake that push this band up to their pedestal and display the reason that AC/DC took these guys out on the road. If you didn’t notice their influences through their music, looking around at their fan’s attire quickly cemented it for you. T-shirts reading ‘Slash’, ‘AC/DC’ and ‘Down N Outz’ can be noticed all around, worn by a mixture of young craft beer sippers and older bearded lager guzzlers.

Blasting a few songs from their second album ‘Everyday Demons’, Demon Eyes flashes it’s blues persuades to the crowd’s face, enthralling the audience into silence before Neeson and Heatley commence their energetic performance with the powerhouse line “You love to look me in the eye to tell me you’re alive”. The guy beside me goes crazy, head banging amid an otherwise intensely immobile audience. 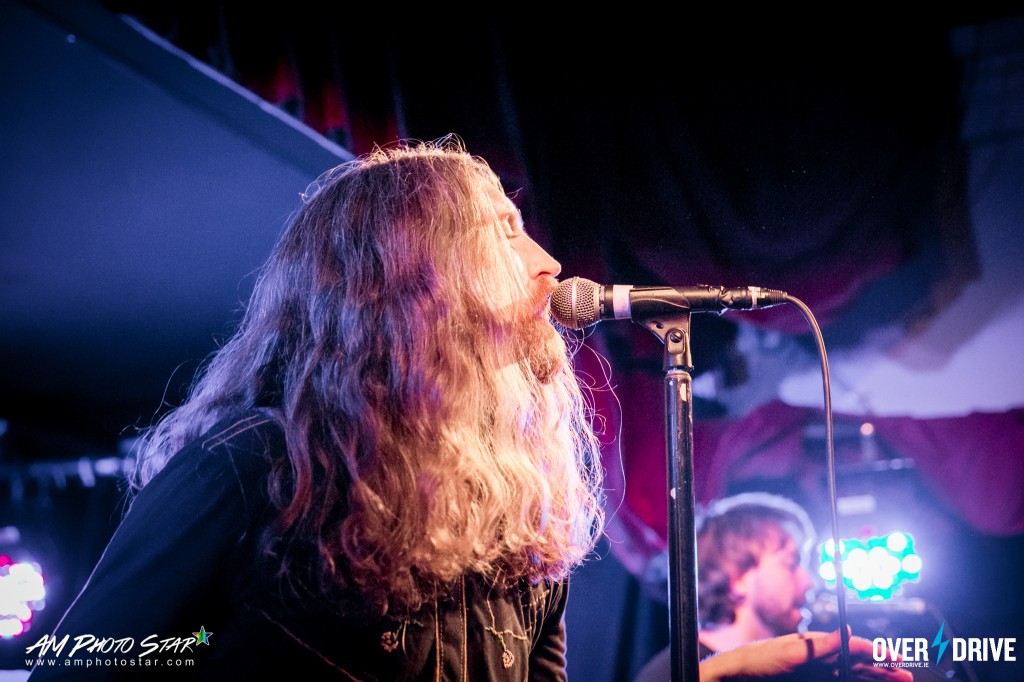 Neeson introduces “Last Days of Summer” as a song that is, as he describes “four minutes long, but gets longer every time we play it”. It lives up to its name as we see each band member playing their hearts out while interacting with the crowd. Neeson leaves the stage momentarily, while the band continues their escapade; the crowd lap up the experience and drive the already electric atmosphere into orbit. As Neeson returns for the outro the crowd goes wild, applauding and singing collectively.

Assuming the role of the ‘last song’ Raise a Little Hell, the title track to their new album, sees the band step the show up a notch. Neeson stepping out into the audience coaxing every person to kneel down and sing the chorus together, slowly getting louder until everyone is in unison. This is a great show of intimacy from The Answer on one that creates a new energy in the venue that continues until the end of the show. S

As the band leaves the stage a friend of the group comes on to announce Neeson’s birthday, much to the rapturous applause from the sweat drenched crowd. Coming back on stage the band announce that their tour song, decided through a poll on Facebook was “Nowhere Freeway” which they play to an audience who holds on to every word, like it was the last gig of their life. “Evil Man” is their final song with Neeson picking up his harmonica while the crowd claps vigorously all the while hanging on to every note with wide eyed passion and grinning smiles.

Witnessing a band like The Answer in such intimate surrounding as Whelan’s is a memory that I will not forget anytime soon. These guys, are a beacon of hope in a commercial orientated musical landscape that usually focuses on the generic, repetitive fluff we know as “chart music”. Long may The Answer continue to kick and bang on this door or musical blandness and deliver fantastic, passionate and downright infectious Rock n’ Roll. 5/5

Raise A Little Hell is now available for pre-order on this link.

For a full gallery of photos from this show, scroll down and enjoy! 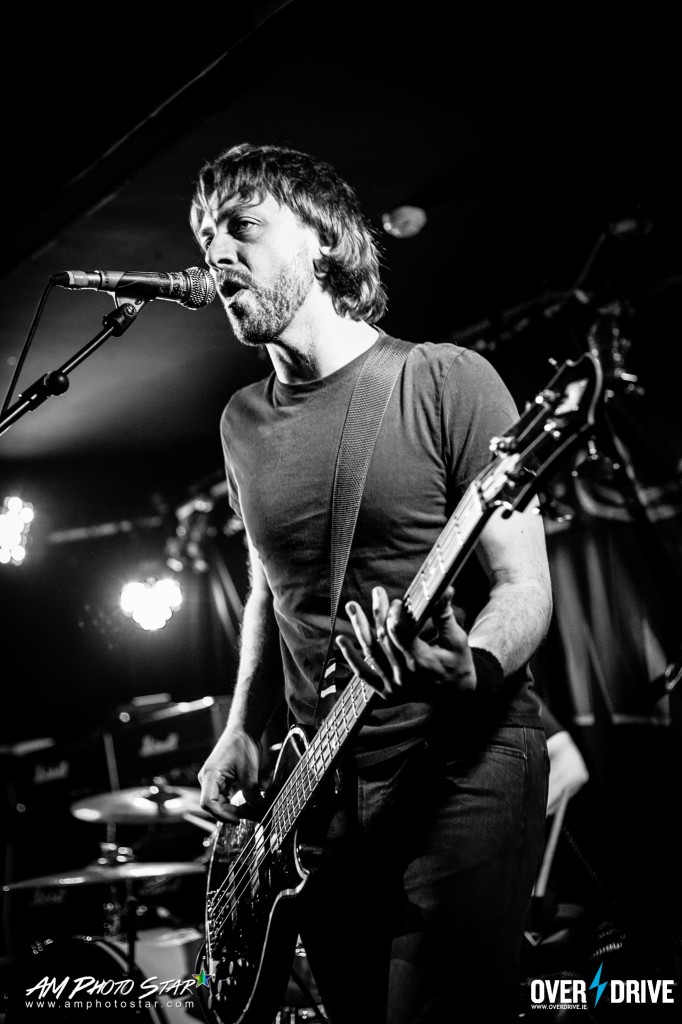 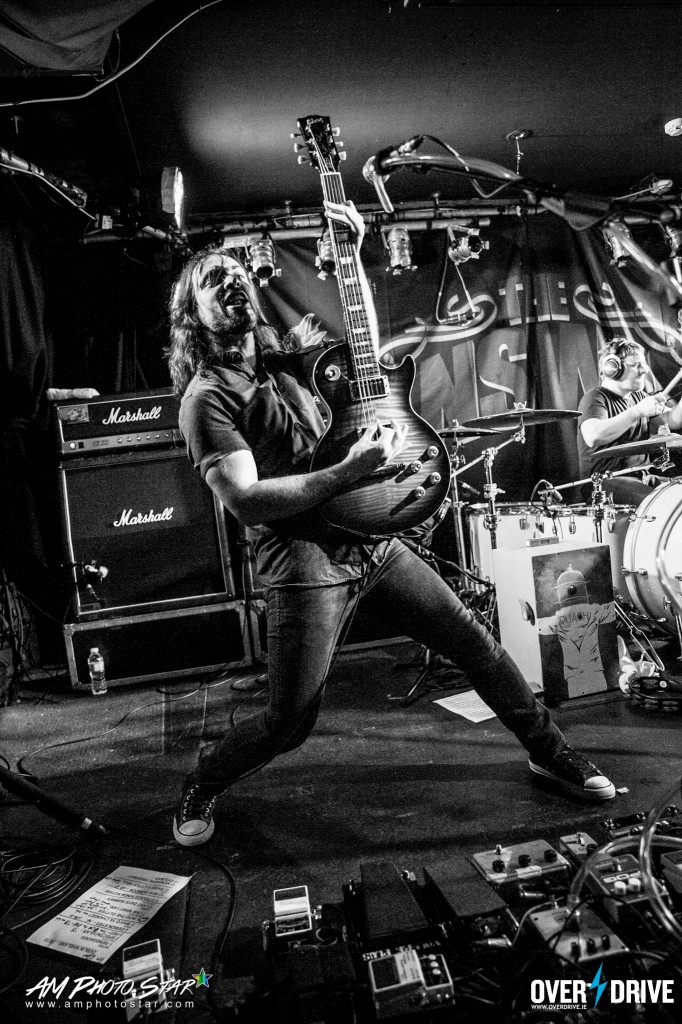 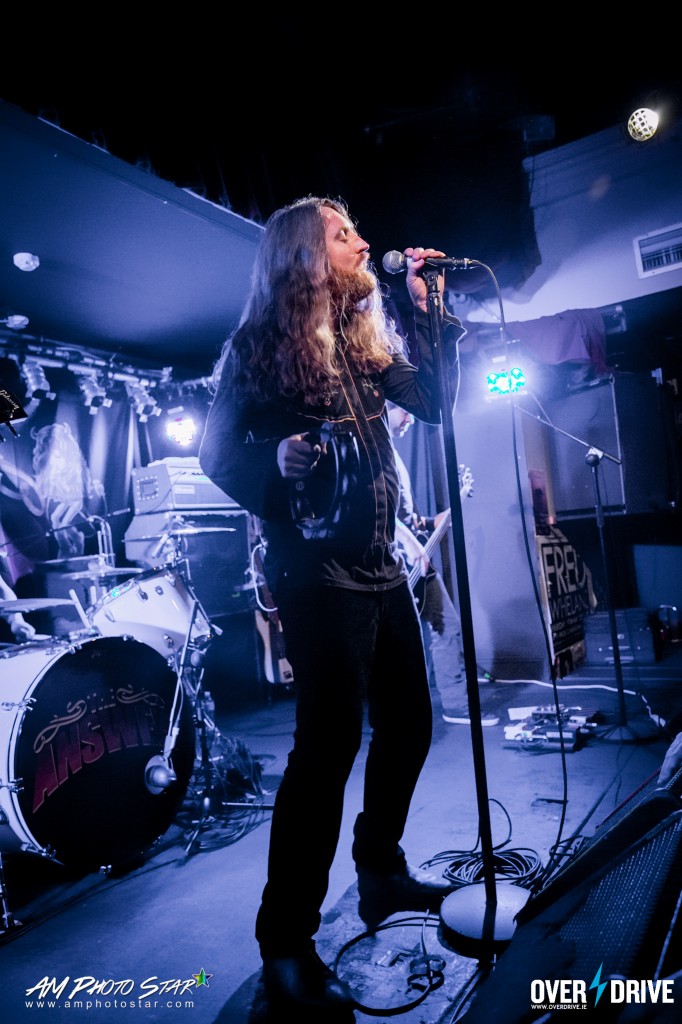 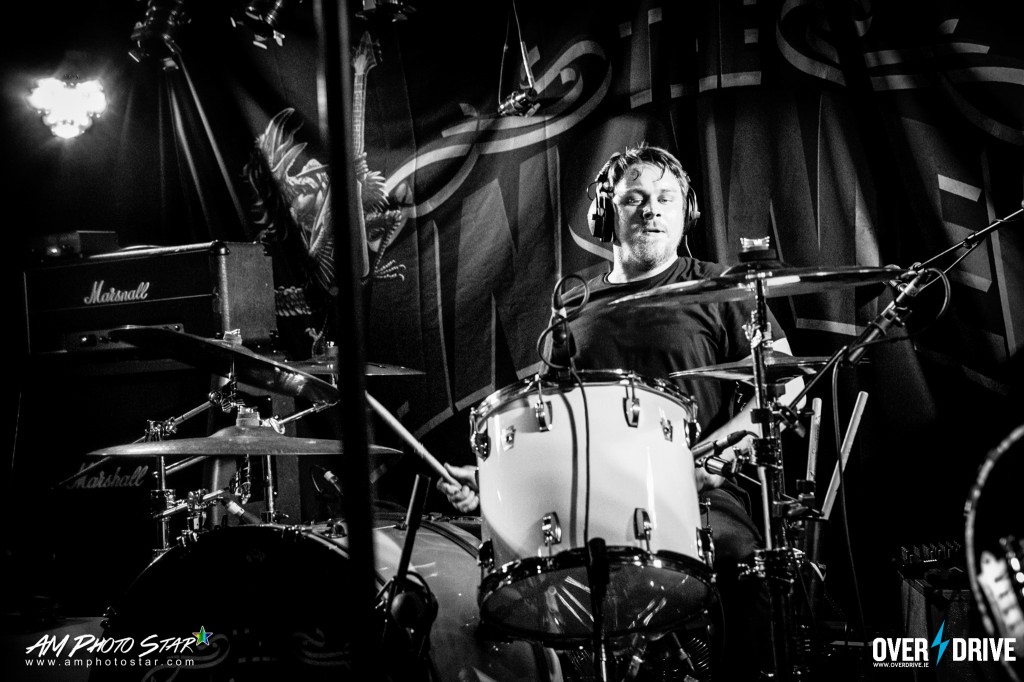 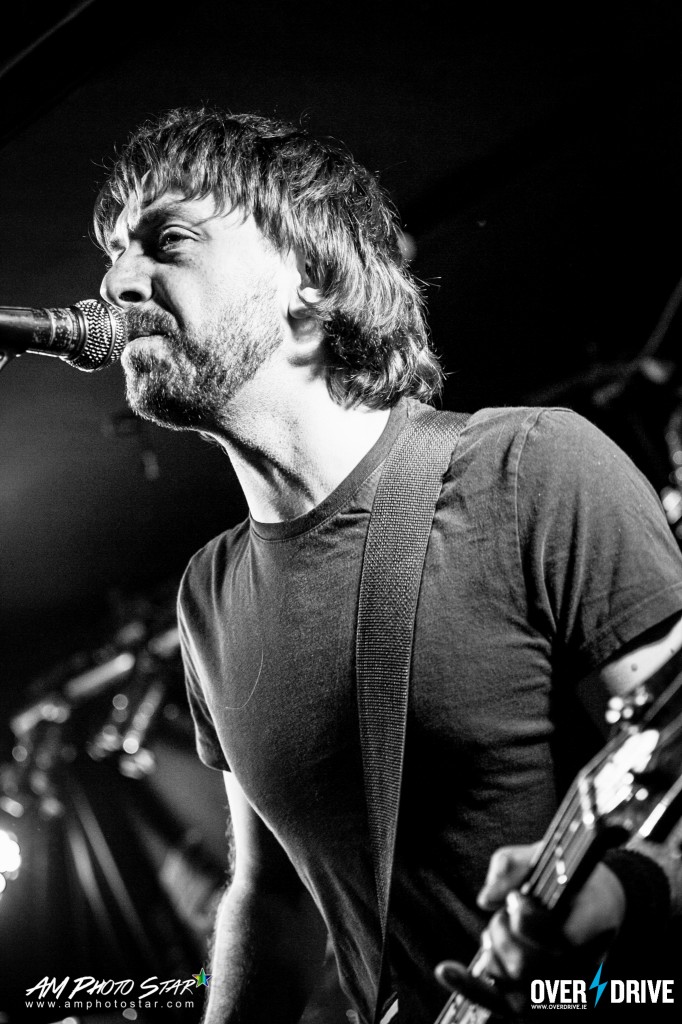 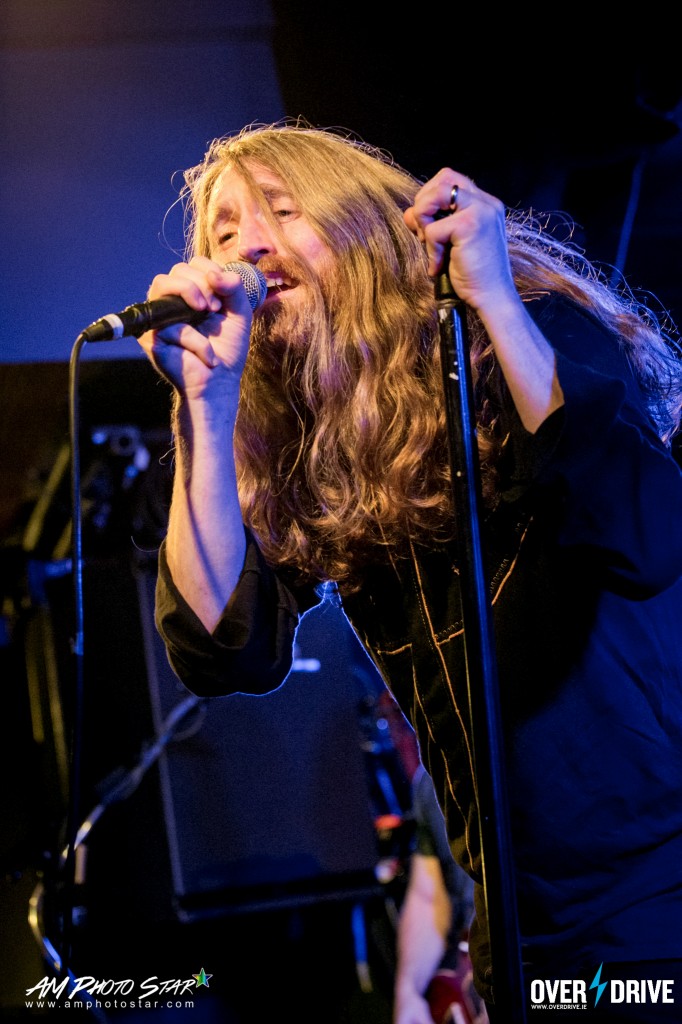 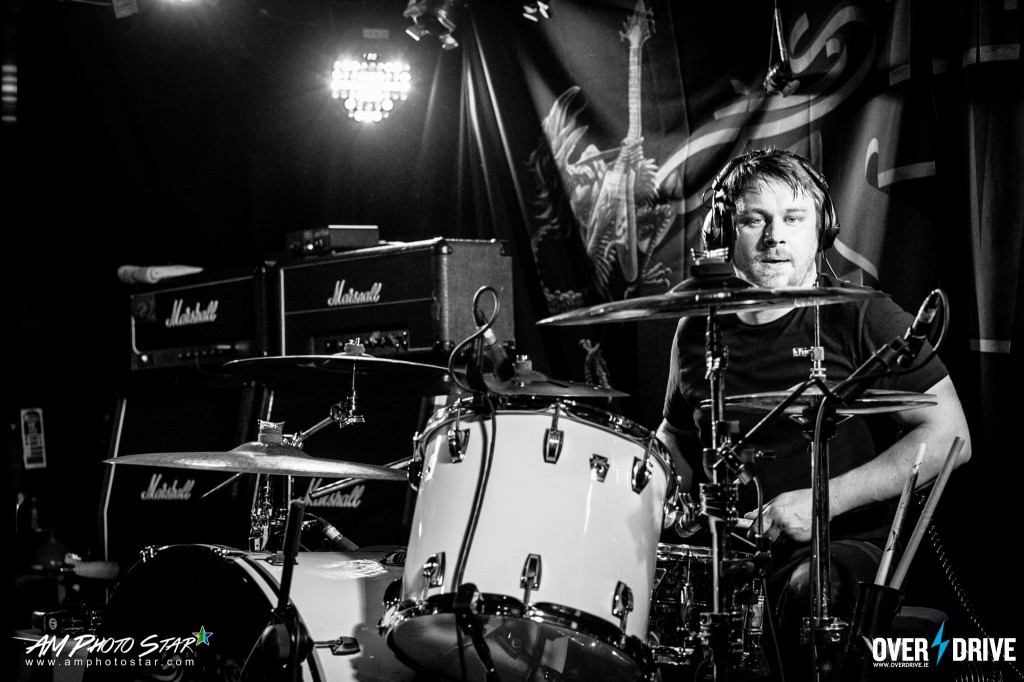 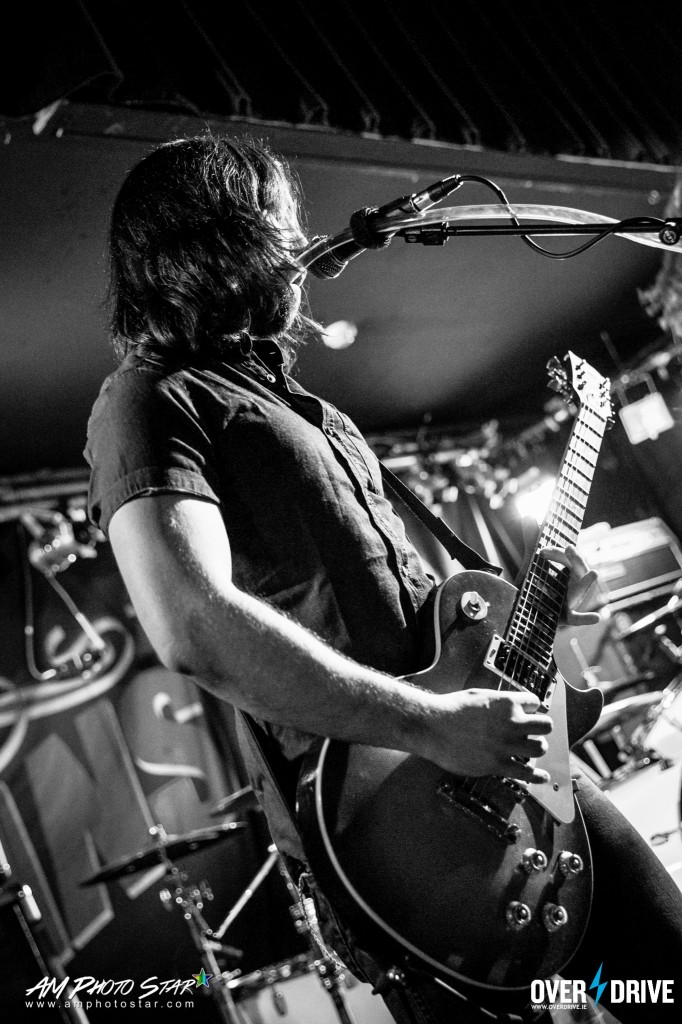 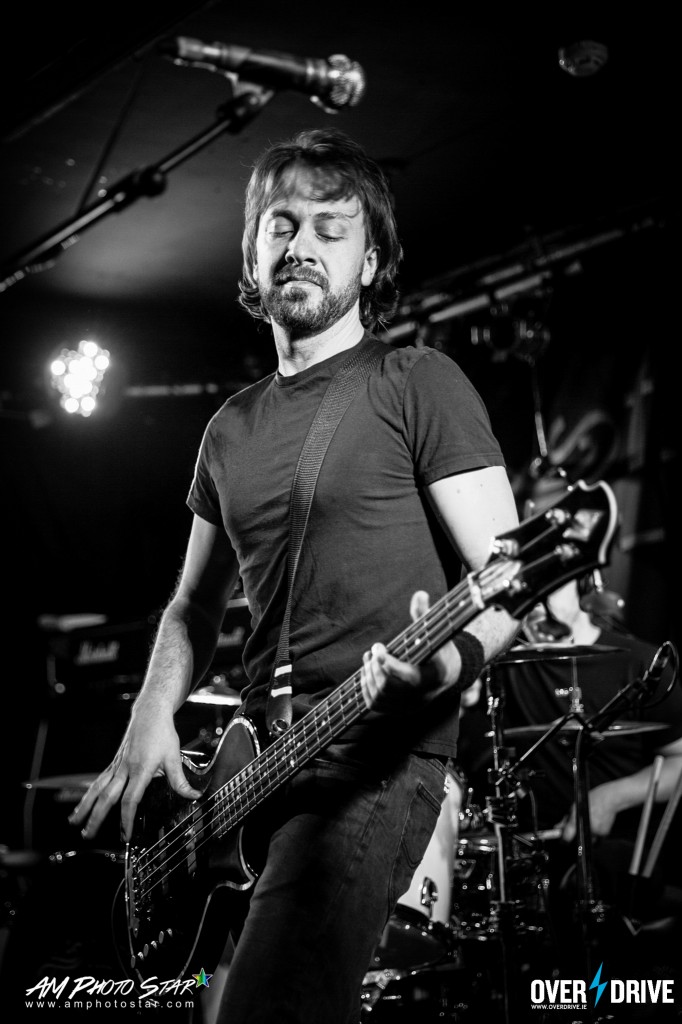 Why’d You Change Your Mind

I am What I am