Black Stone Cherry return to Ireland for a majestic performance in the capital’s Academy venue. Get the full scoop here… 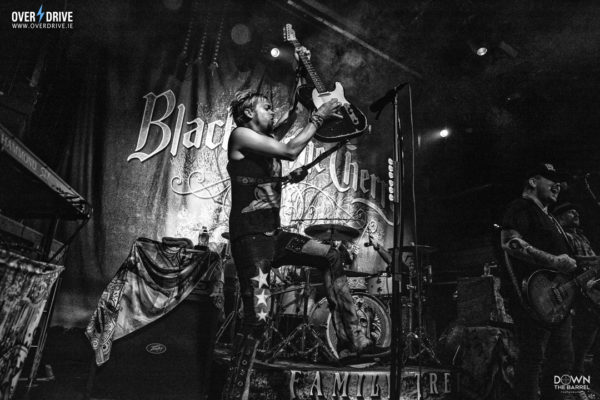 Tonight’s show is opened by Kentucky natives Otis. They benefit from the fact the crowd is almost already full at 7.15pm, so they have plenty of voices joining in with the singalong vibe. 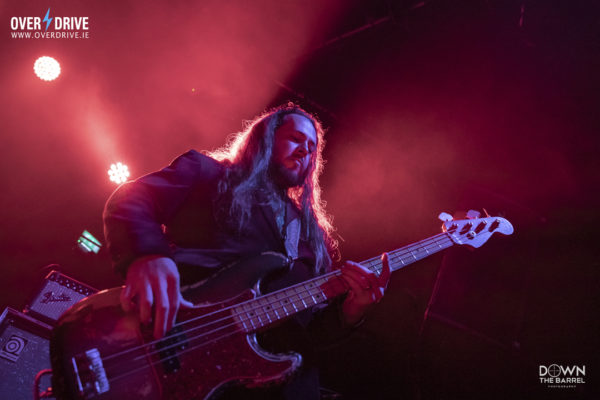 Their solid Southern grooves slot into the evening’s bill perfectly, with the twin guitar talents of Boone Froggett, who doubles up as vocalist, and Steve Jewell, plenty of slide guitar and without being cliché and old hat, they really take the classic Southern vibe and make it relevant in 2019. Great start to the night.

Main support for the evening comes from rising stars on the UK blues rock scene The Kris Barras Band. 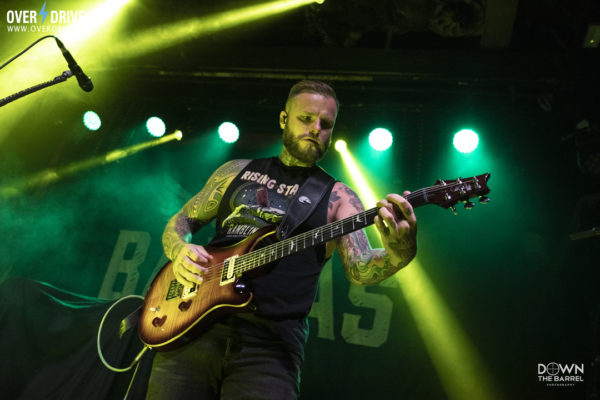 Playing their first Irish show they may not have come with great expectations but are greeted warmly by the crowd. They open with Rock ‘n’ Roll Running Through my Veins, which sets the tone for the show ahead.

With only a short six song set to show themselves off they play a selection from last years album release The Divine and Dirty, and upcoming release Light it Up, due for release in September. What You Get is a highlight, and closer Hail Mary gets the crowd singing along. Hopefully they’ll be back for a headline slot before long.

The last time I saw Black Stone Cherry was in front of 80,000 at Graspop festival. Tonight’s Academy show, in front of 800 is the smallest I’ve ever seen them play, by a long way. 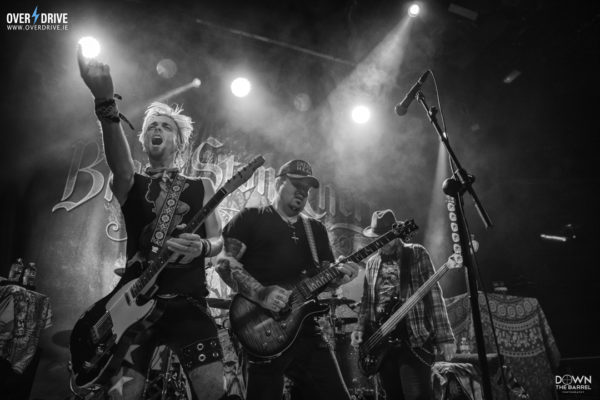 The smaller stage isn’t going to hold them back though. With John Fred doing his best Animal impression on drums and Ben high kicking and bouncing around the stage as if he has springs in his shoes, this is as energetic a show as you’d see in any arena.

With added bongos and keyboards the space on stage is at a premium, Ben’s kicks coming dangerously close to booting Chris up the arse once or twice.

That aside, it’s actually a rare treat to see them so up close and personal. The whole crowd is in the palm of their hands from opener Burnin‘, from latest album Family Tree. Me and Mary Jane and Blind Man followed, before In My Blood, with a reggae breakdown. Ain’t Nobody is one of the catchier songs from Family Tree and has the crowd joining in enthusiastically. 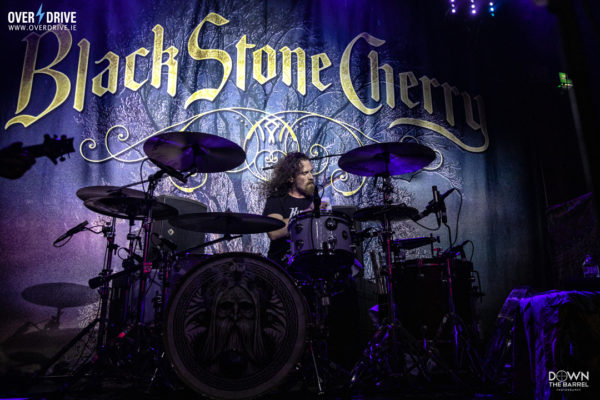 Moving into the second half of the show the energy levels stay high, with Cheaper to Drink Alone and Hollywood in Kentucky, followed by a cover of Johnny Cash’s Folsom Prison Blues. Devil’s Queen leads into John Fred’s drum solo, which confirms my long held theory that he is in fact, Animal from the Muppets made human.

Hair flies, faces are pulled, he roars, he sends sticks flying and in a near solo ending scene, one drum decides it has had enough and collapses backwards onto the floor, clearly unable to handle the beating being inflicted on it. 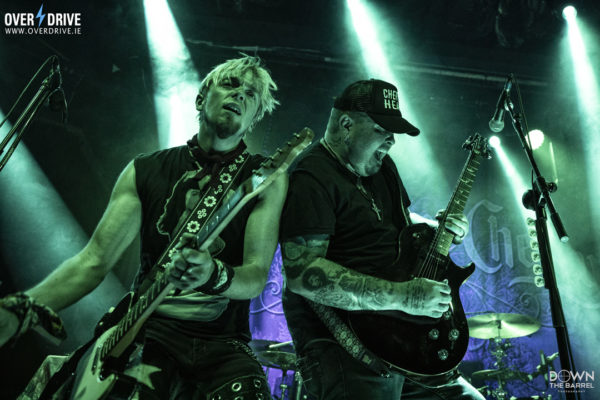 I don’t think I’ve ever seen a drum tech put in a busier shift. With that the rest of the band returns to the stage for my favourite part of any BSC show, the two songs that will be stuck in my head for the next fortnight at least, Blame it on the Boom Boom and White Trash Millionaire.

One segues perfectly into the other and the result is a crowd of bouncing, singing, grinning faces, having the time of their lives.

Lonely Train and Family Tree close out the show but the crowd is having none of it and a chant of “one more tune” is bellowed out across the Academy, leaving the band very little choice but to return. Ben and Chris alone take the stage and begin a stripped back, beautiful version of Peace is Free, encouraging the crowd to join hands with their neighbour.

As a sea of raised, joined hands fills the room and Chris’s voice soars, Jon and John Fred return and take the song higher. 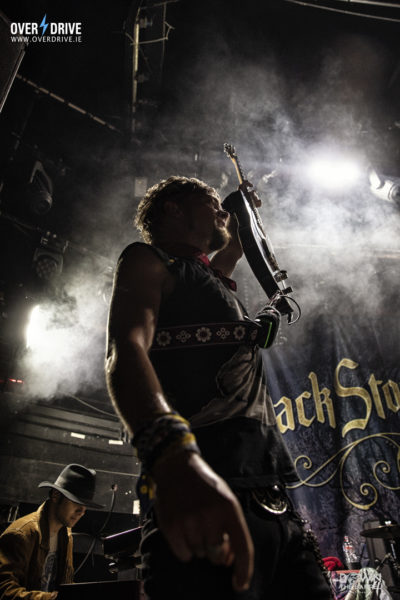 It was a stunning end to a wonderful show, proof positive that the very best bands don’t need enormous stages, or pyro, or any gimmicks at all.

Any room can become the biggest stage of all when the band is this good. 10/10

Photo’s by Down The Barrel Photography, exclusively for www.overdrive.ie. All Rights Reserved. © 2019