Prior to Type O Negative, Peter Steele was stretching his creativity to its boundaries with proto-crossover project, Carnivore. 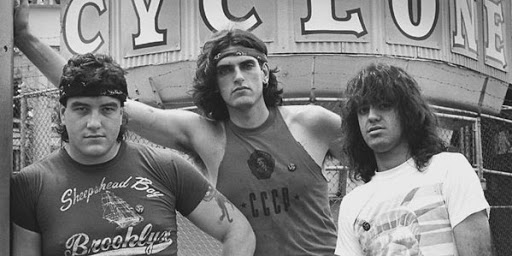 As a founding member of the band, Steele wasted no time in upsetting anyone he could, with his bitter reflection of human behaviour in his trademark acid-tongued songwriting.

This debut is loaded with Steel’s dark sense of humour, that we’ve all come to know thanks to the tremendous success of his following project, Type O Negative.

So, what’s so special about this release, well, for starters a digital re-master has pulled up the breeches, giving extra ‘oomph‘ where it “apparently” lacked before, not that it really did in the fist place, but each to their own.

What we do get on this Cherry Red Records re-issue is extra liner notes from respected writer Mark Freebase who conducted a rare interview with the band’s sold surviving member, Louis Beato [Drums]. The copy also features, three bonus tracks from 1986’s ‘USA For USA’ demo.

When you consider that, plus some of the greatest antagonistic songs Steele has ever penned, ‘Male Supermacy‘, ‘Legion of Doom‘, ‘God is Dead‘…to name but a few, this copy is a no brainer and should be snapped up at any given opportunity. 4/5 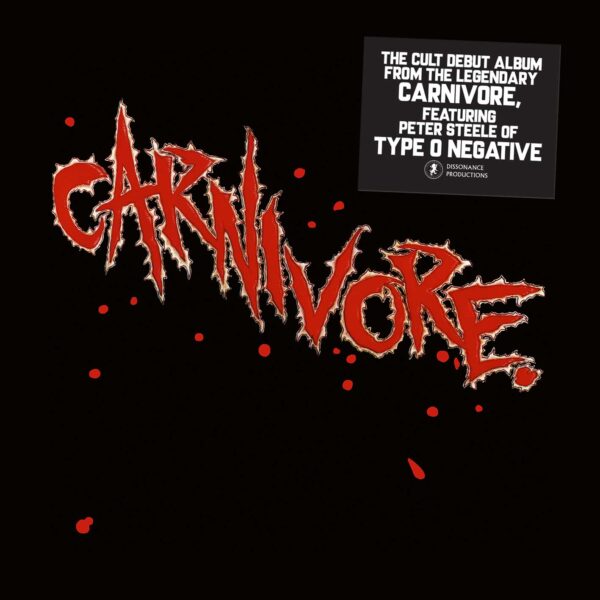