With the tour announced in summer of 2017, May 15th brought British doom metallers Conan to the Emerald Isle together with Swedish droners Monolord and, no strangers to keeping above waters in the Irish metal scene, Clonmel’s zhOra. 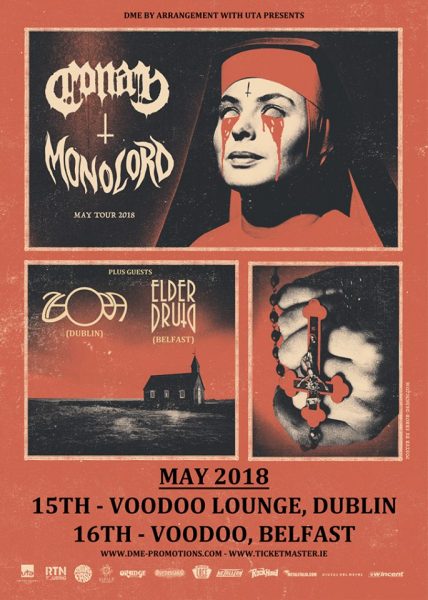 A small gathering at the start of the night quickly seeped in more punters as zhOra took the stage as support for the Dublin show on the night – it was easy to spot their loyal group of friends and fanbase, as friendly stage banter was thrown from frontman Colin Bolger.

Starting off the set-list with a more droney sound, the band slowly moved towards more their more progressive tracks mixed with some unexpected song structure changes and quirky riffs. 4/5 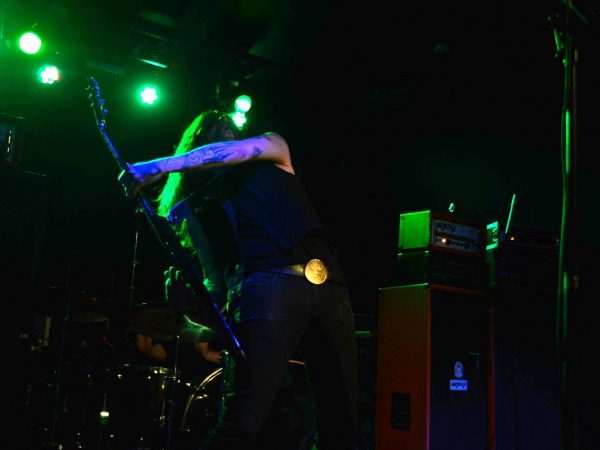 As the time came for Monolord, not much soundcheck seemed to be done before they quickly began their set of drone-y, fuzzy riffs. The Gothenburg trio kept it simple with heavy monotonous riffs and echoed vocals to keep the doom and stoner crowd pleased – simplicity is key – and lest it be said, many more gig-goers had progressively and sneakily arrived in the door to what looked like an almost sold-out venue. 3.5/5

Looking slightly road-worn than their former years, Conan opened their set with a gigantic sound which physically shook some people up front. Despite frontman Jon Davis‘ relaxed and reserved presence, he had no issue casually screeching out along to the heavy, brutal and sometimes hypnotic riffs they had accumulated over the last few years. 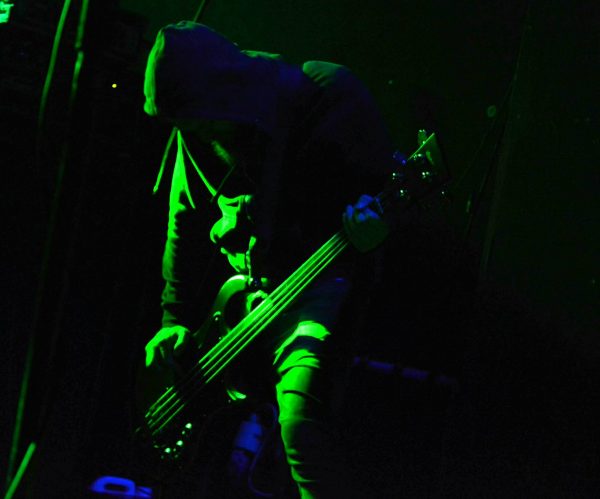 It’s safe to say the doom and stoner metal scene is surprisingly very alive in Dublin, so it appears! 5/5

If you missed out on this gig, luckily for you Conan has announced another Irish show in Dolan’s, Limerick, on August 18th, 2018 where they’ll be supporting US grinders Full of Hell. 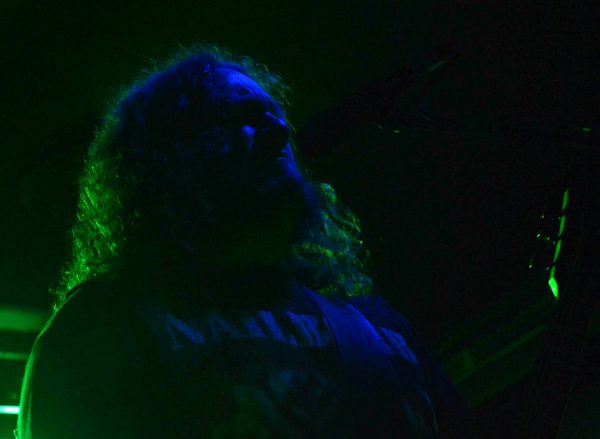