Swedish Melo-Death veterans Dark Tranquility, return with a lukewarm offering in the form of ‘Moment’, their first new album in four years. 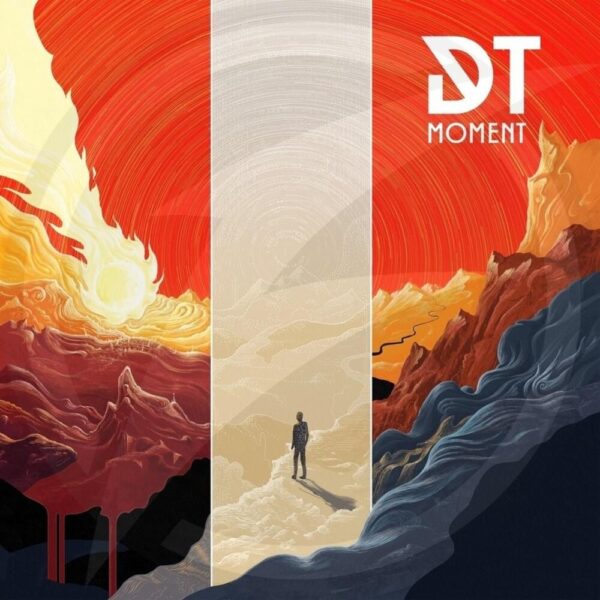 In 1995, on the back of ‘The Gallery’, Dark Tranquillity rode the crest of the wave of melodic death metal.

Along with ‘At The Gates’ and ‘In Flames’ the band established an enduringly popular new take on metal, inspiring a whole scene of bands celebrated the world over. But that was 25 years ago.

Where some of their contemporaries have continued on to greater success, some faded from relevance or simply crumbled, their carcasses stripped clean by the many American metalcore bands hungry for new riffs. Dark Tranquillity press ever onwards, elder statesmen of the Gothenburg sound. They have nothing more to prove, but something more to say…

Album opener ‘Phantom Days’ kicks off with that signature chainsaw guitar tone and gets straight to work at reminding us how great the band can be. It’s punchy, energetic and has a great lift in the chorus.

Guitarists Christopher Amott and Johan Reinholdz may come up a little short of surprises on their recording debut, but show they have no trouble locking into a groove. They keep the bands’ trademark sound seamlessly intact.

From here we’re given a few more epic-sized choruses from songs like ‘Identical to None’ and ‘Standstill’. The latter in particular really dives into the bands more melodic side and comes up a real earworm.

It’s unfortunately around this point however where misgivings start to set in. The further into the album you venture, the more you start to recognise the same formulas being applied again and again.

There’s a real lack of variety available, with most of the songs sticking to similar tempos, structures, and falling short of really memorable moments. Most disappointing of all, those big tombstone shattering riffs just fail to materialize. Vocalist Mikael Stanne also struggles at times.

His performance is by no means bad, at the high points of the album he spits out wire strangled wailing on par with the best of his career. At times however his performance comes off lethargic and again, lacking variety. More often than not, he sadly ends up sounding quite one-note.

The latter half of the album is a mixed bag. ‘A Drawn out Exit’ features some enjoyable guitar acrobatics, and ‘Eyes of the World’ has a catchy chorus that is nostalgic of some of Scar Symmetry’s better moments. Ultimately though, it mostly feels like extra baggage that only die-hard fans will want to revisit.

All in all, the album has its share of enjoyable moments, but by the time the last track ends they feel a bit too few and far between.

The trademark Dark Tranquillity sound is still there, and at times is as potent as ever. But it feels like they played it a little too safe, a little too comfortable. 2.3/5 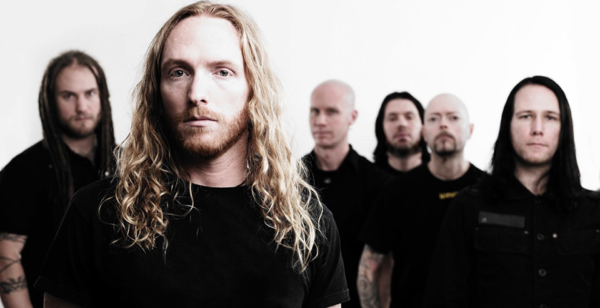