Overdrive sent the bearded wizard that is Ross McDermott, down to the Academy on Tuesday night, to soak up all the pleasures that were being offered by Death DTA. Find out what he thought of the show. 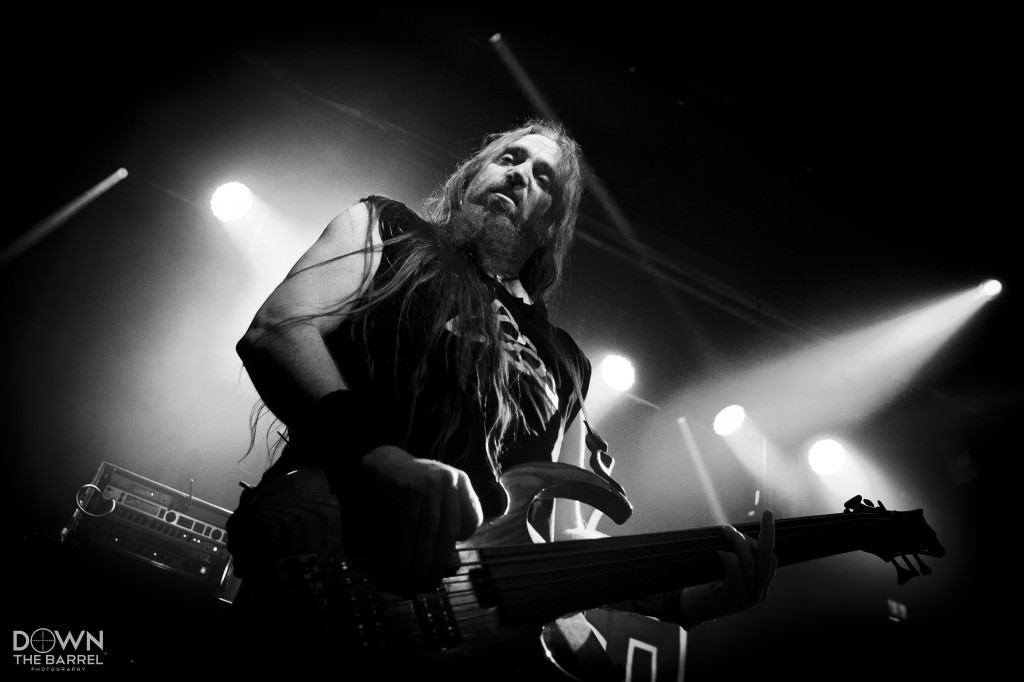 What a better way to spend your birthday than to go to Dublin’s Academy and watch some death metal?? Only if it’s DEATH TO ALL playing it!!! Unfortunately I  missed opening support Loud Blast, but did make it in for Abysmal Dawn who made the most of the sparse crowd. To these ears, they only really settled in with the crowd for the last 2-3 songs. In saying that though there were pockets of fans all around the venue who couldn’t get enough so best advice is to check them out and make you’re own mind up!! 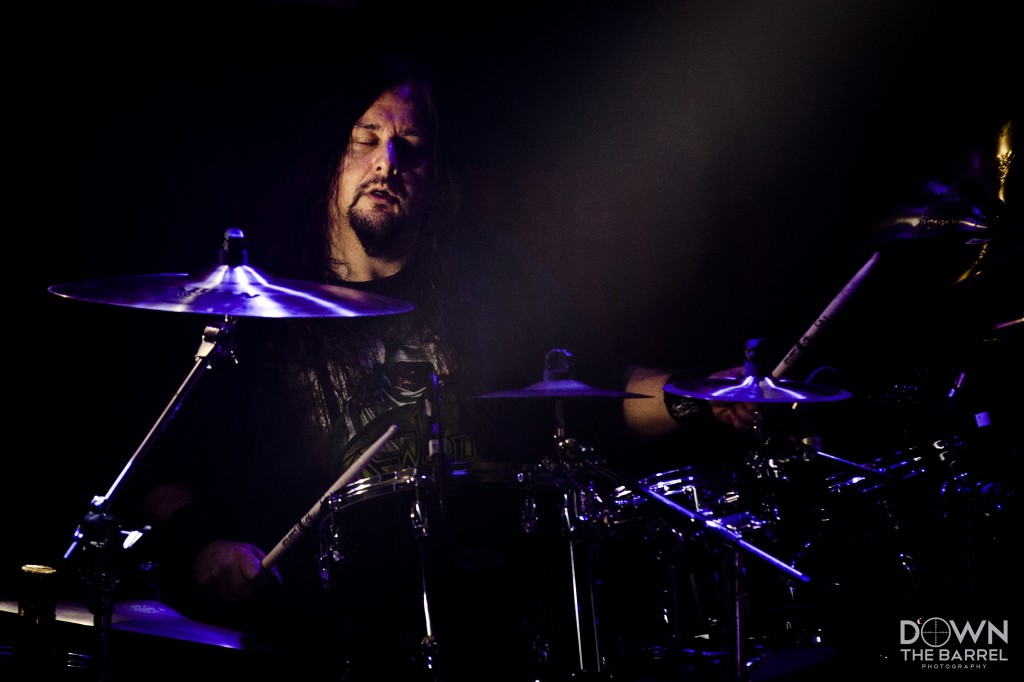 Nostalgia can be a funny thing. It can easily bias one’s opinion for better or worse. A few years ago it was announced that a group of musicians would be reviving the music of Death. Last years Death To All tour with Steve DiGiorgio and Cynic’s Max Phelps, Paul Masvidal and Sean Reinert, was met with fervor from band and fans alike. This time around reception was slightly muted before the gig, maybe apprehension with the album being celebrated (Symbolic), who knows. The line up that arrived into Dublin’s Academy of Steve DiGorgio, Max Phelps, Bobby Koelble, the atomic clock himself Gene Hoglan (with special appearance from Obscura‘s Steffan Kummerer) showed that any of Death’s back catalogue was going to be fair game. And it was.

Opening with “The Philosopher” the previously small crowd has swelled in size and was ready to show that they were ready soak up everything the band were willing to dish out. A chant for both Chuck Schuldiner and then Gene Hoglan rang around the venue and the set continued with cuts from “Leprosy, Spiritual Healing, Human” and “Symbolic”. DiGiorgio and Hoglan together were simply incredible, impossibly tight and yet full of feeling. 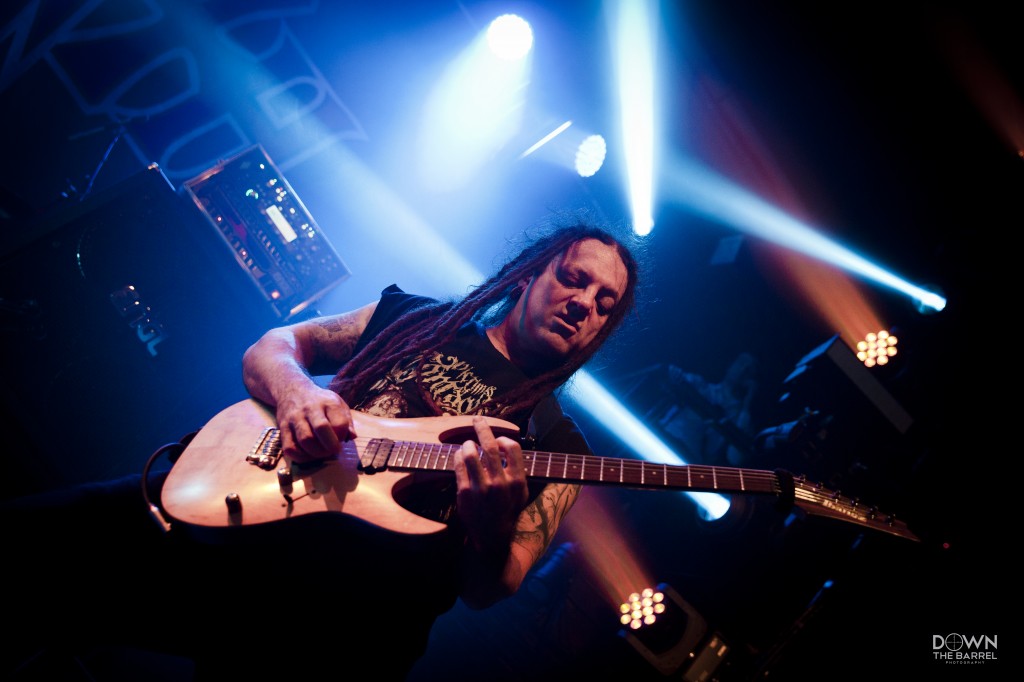 When Steffan Kummerer came out for a few songs the gig became even more intense and to be honest I think a lot of people would like to hear a full set with him instead of Max Phelps. Don’t get me wrong, Max is great, but Steffan has more stage presence and added a little more fire to the vocal and guitar work. Bobby Koelble’s guitar was strong especially considering he was covering a massive range of different players styles and made each solo his own while staying faithful to the original.

Overall Death TA don’t do bad shows. Tonight was no exception, as they executed each song with precision that would no doubt have Chuck himself smiling and banging his head in approval. Fantastic. 5/5

Check out the full gallery from the show below. 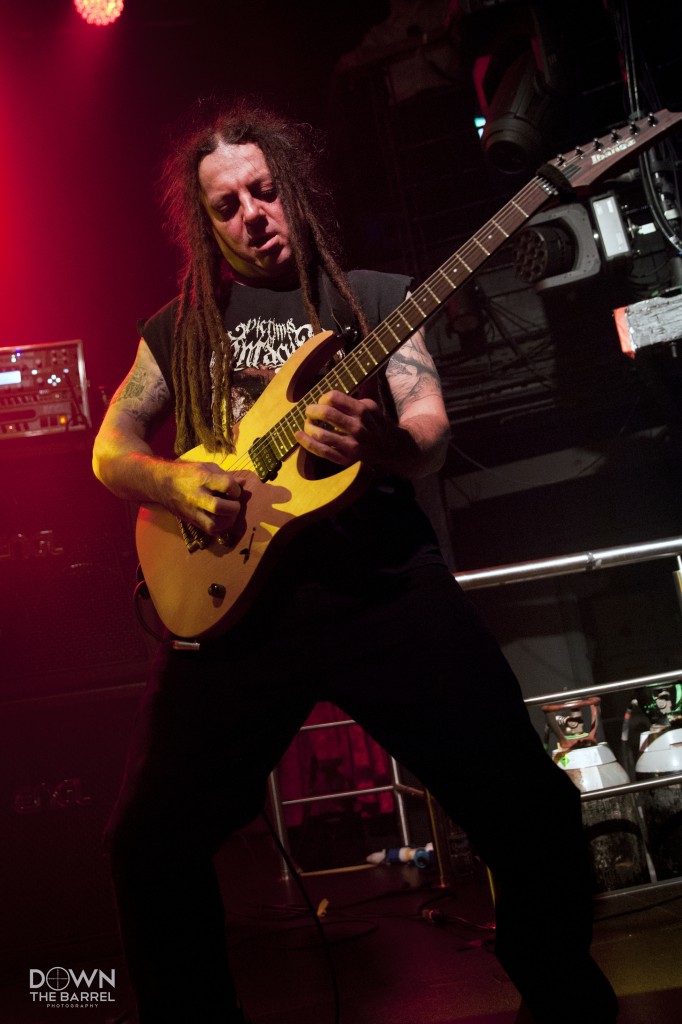 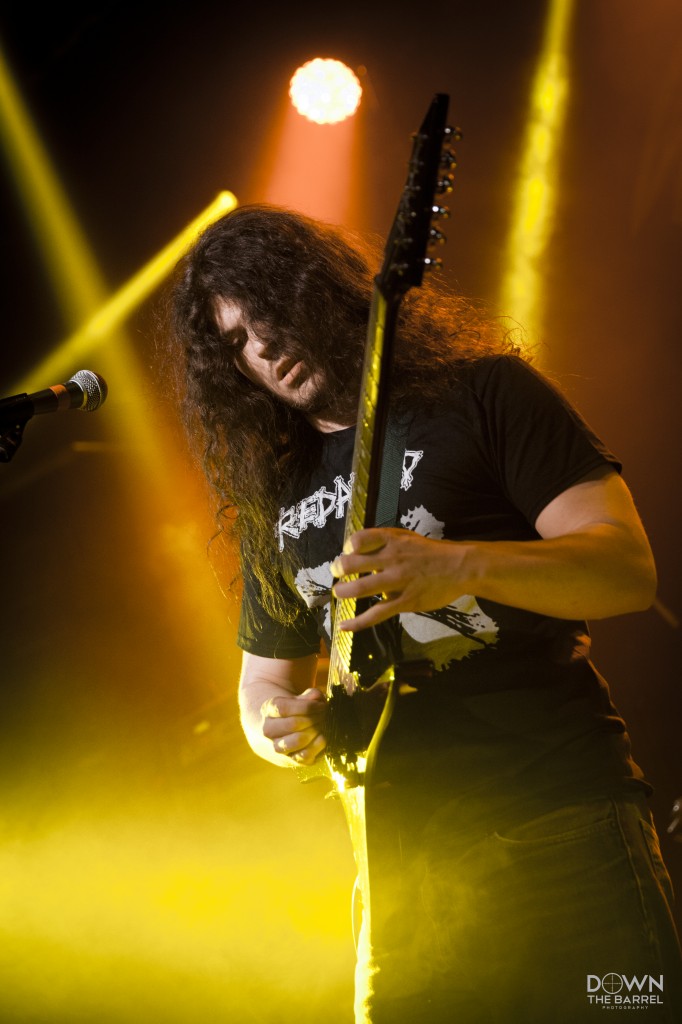 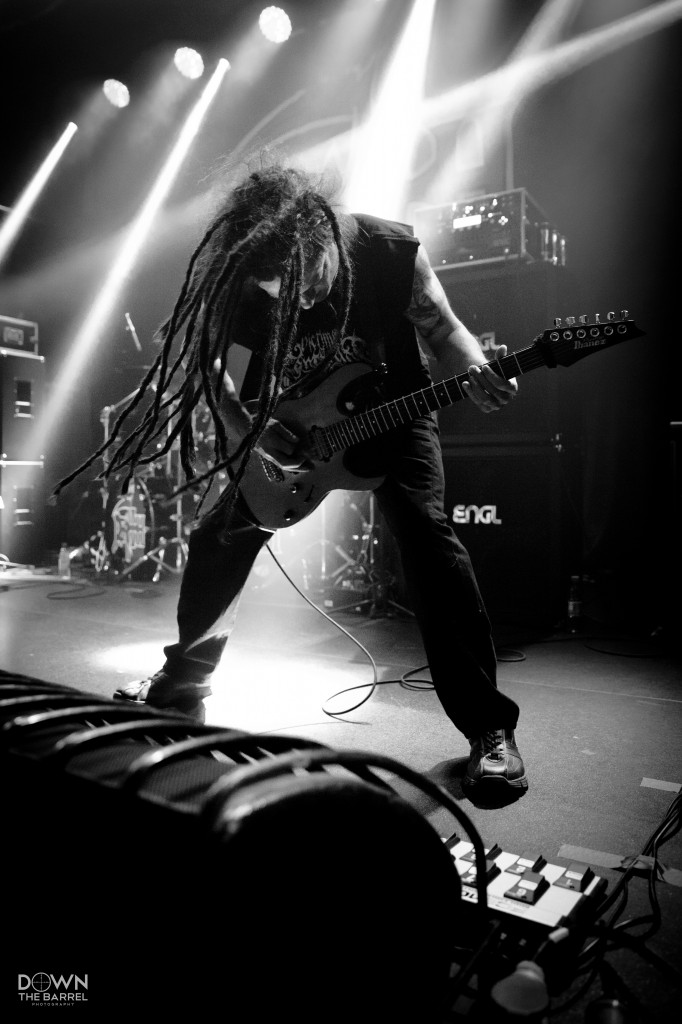 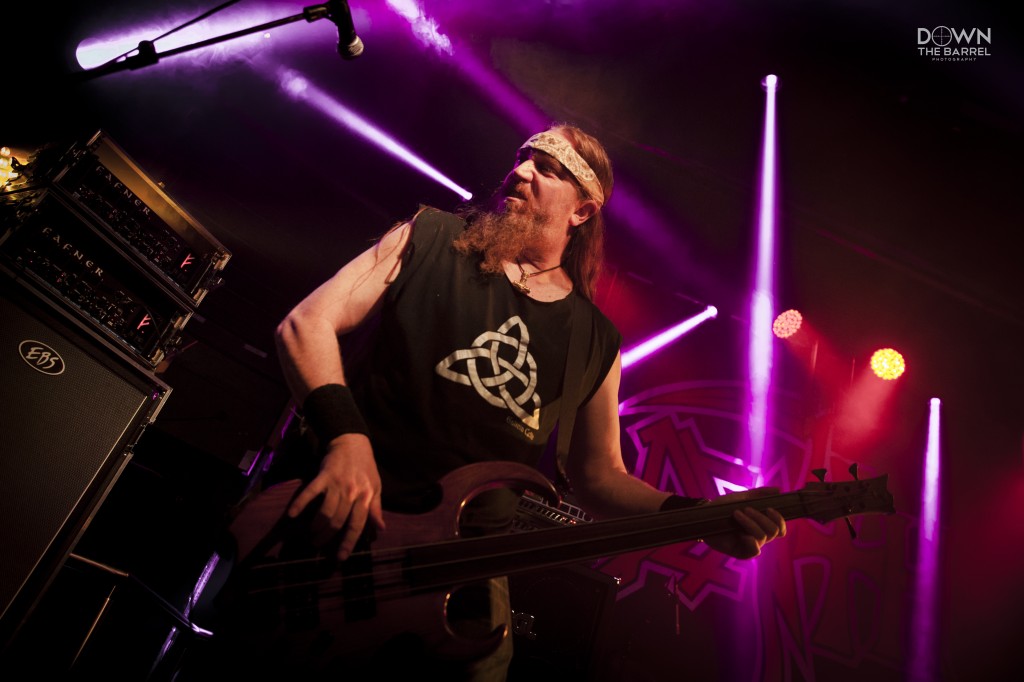 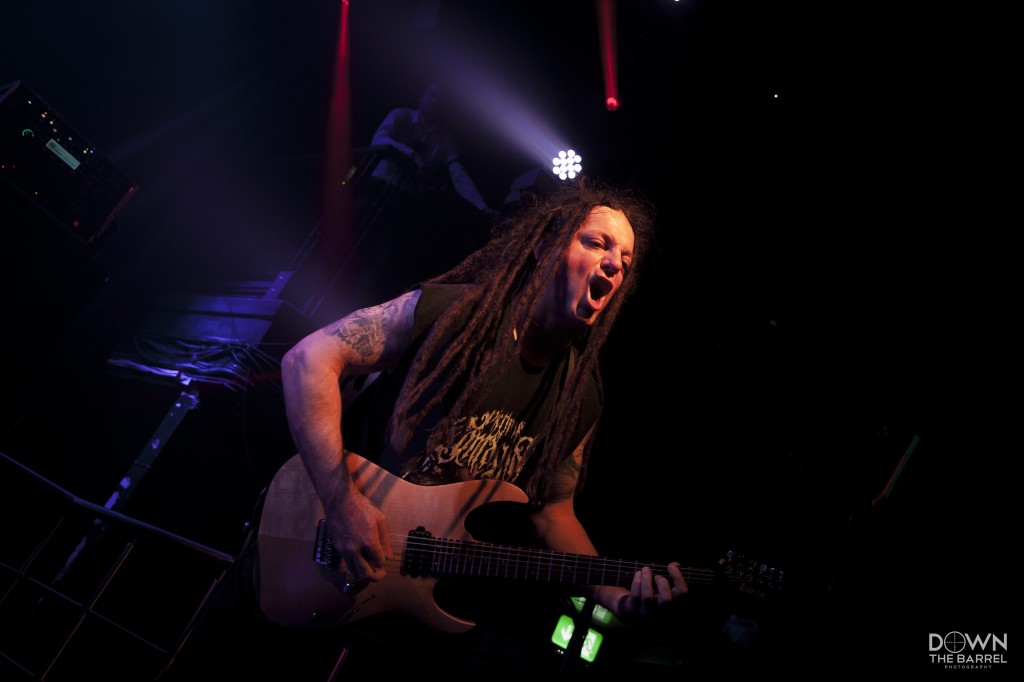 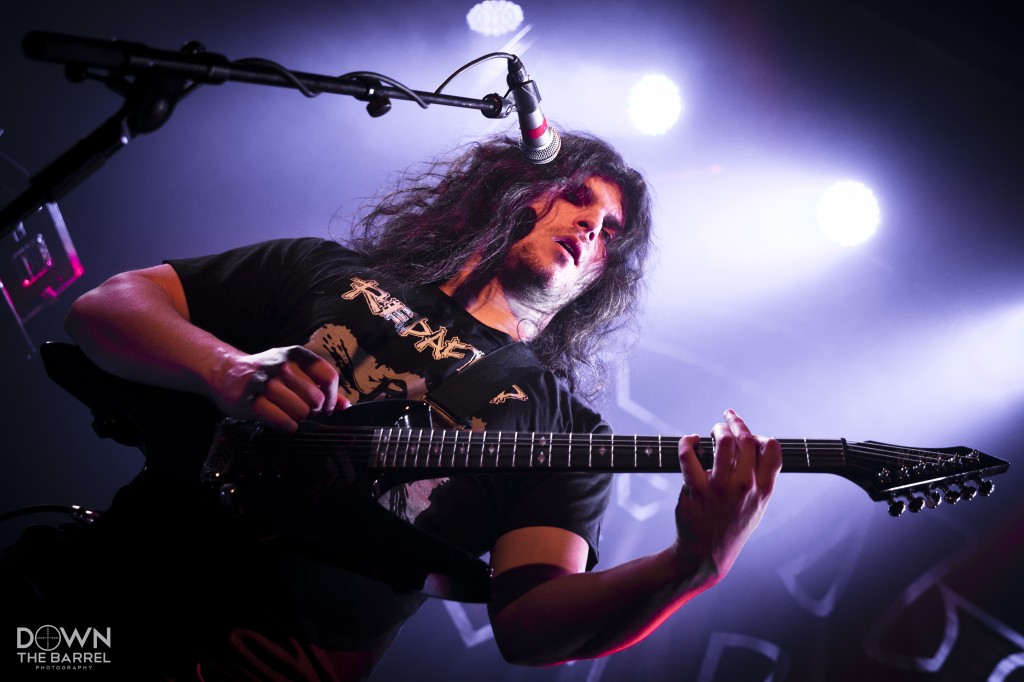 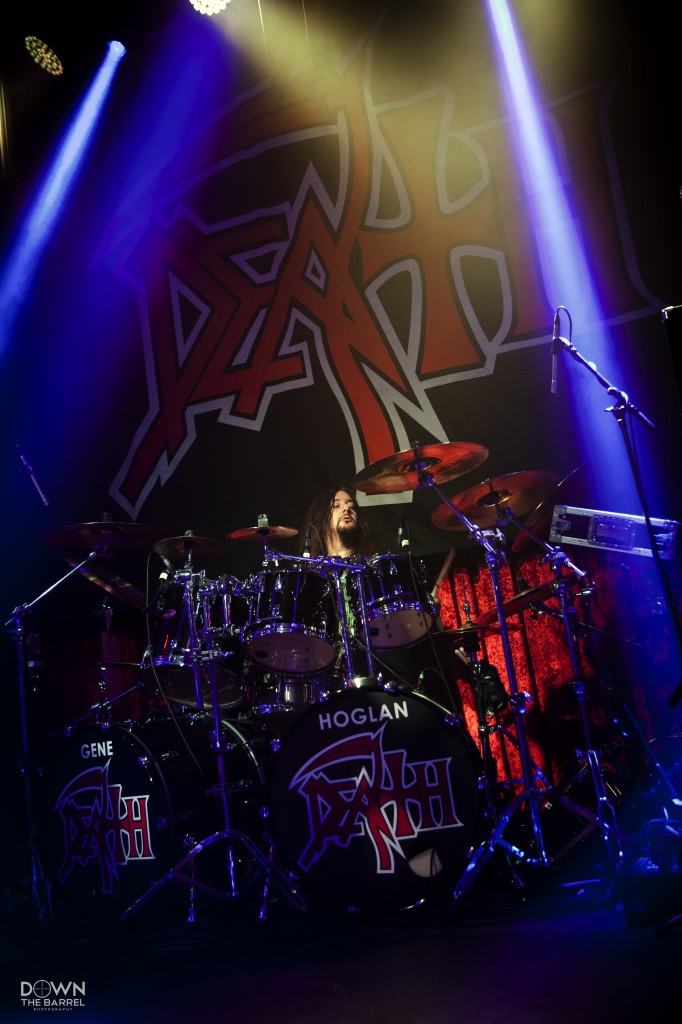 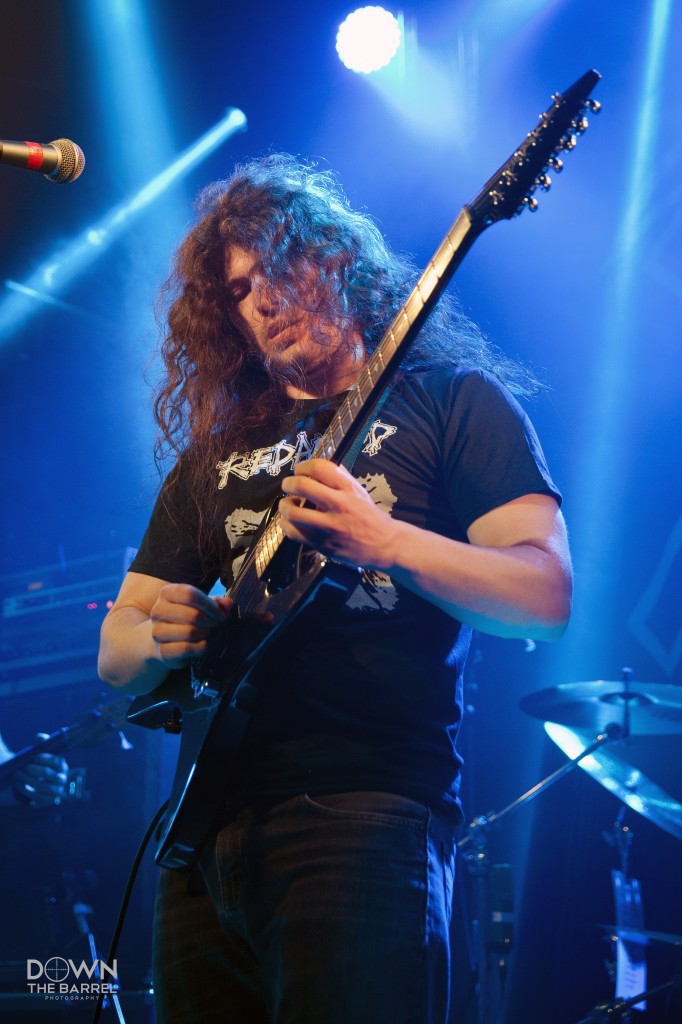 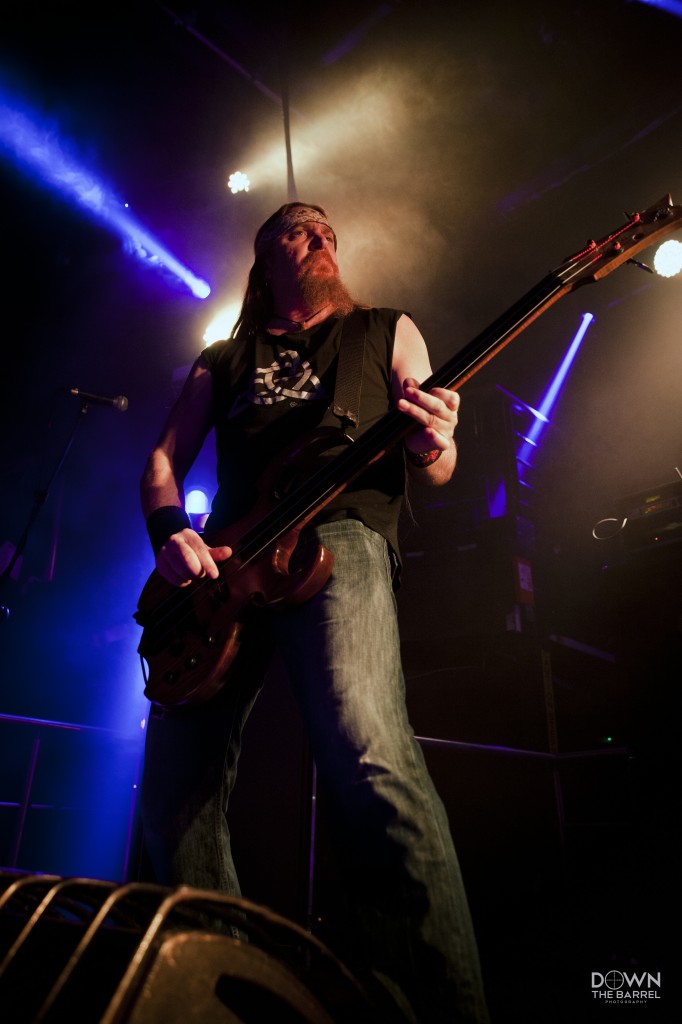