Tonight sees the opening night of the European leg of Gov’t Mule’s tour in support of latest album ‘Revolution Come…Revolution Go’ and Overdrive was present to bring you all the news from the capital’s Academy venue. 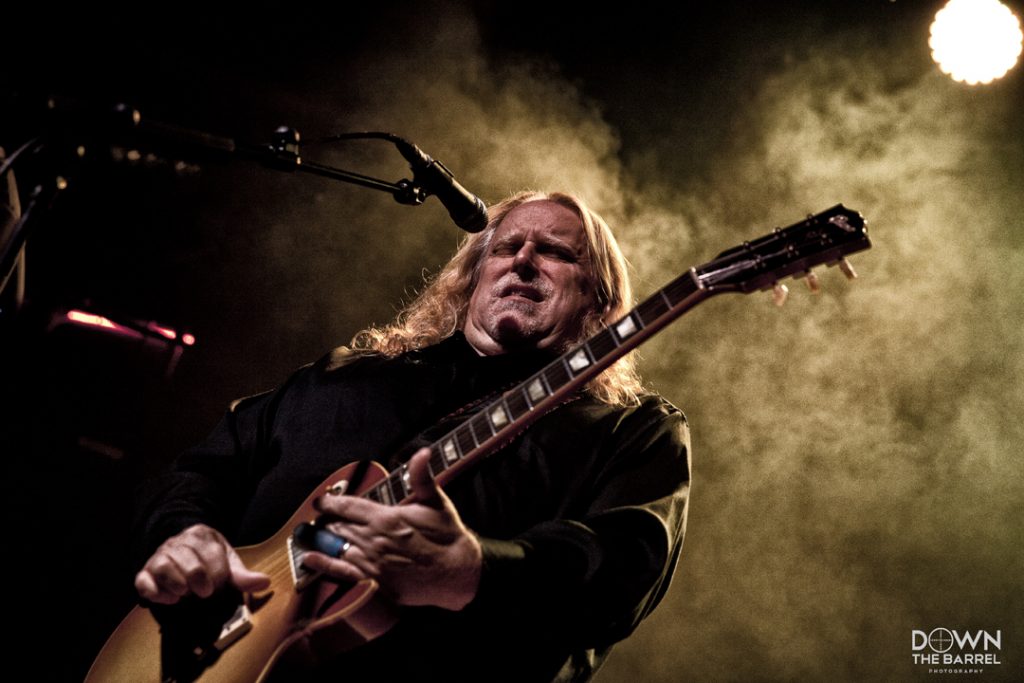 Former Allman Brothers Band member Warren Haynes has done it all in the business, including winning a Grammy. I’m excited to see a legend at work, along with drummer Matt Abts, bassist Jorgen Carlsson and Danny Louis, who plays at least five different instruments, including an organ, a variety of keyboards and a trombone throughout the evening. As it turns out the band are touring without a support act, instead of playing two sets themselves, so we’re treated to the best part of three hours.

The show opens with Hammer and Nails from 2002’s The Deep End, Volume 2.  It soon becomes clear that there’s a reason the band needs to play such a long show. It’s less of a gig and more like 800 people were invited to a jam session. Everyone is so familiar with their instruments and each other, and so tight, that they don’t always seem to be sticking to the plan but rather enjoying themselves and seeing where the night takes them. Or maybe that is the plan! 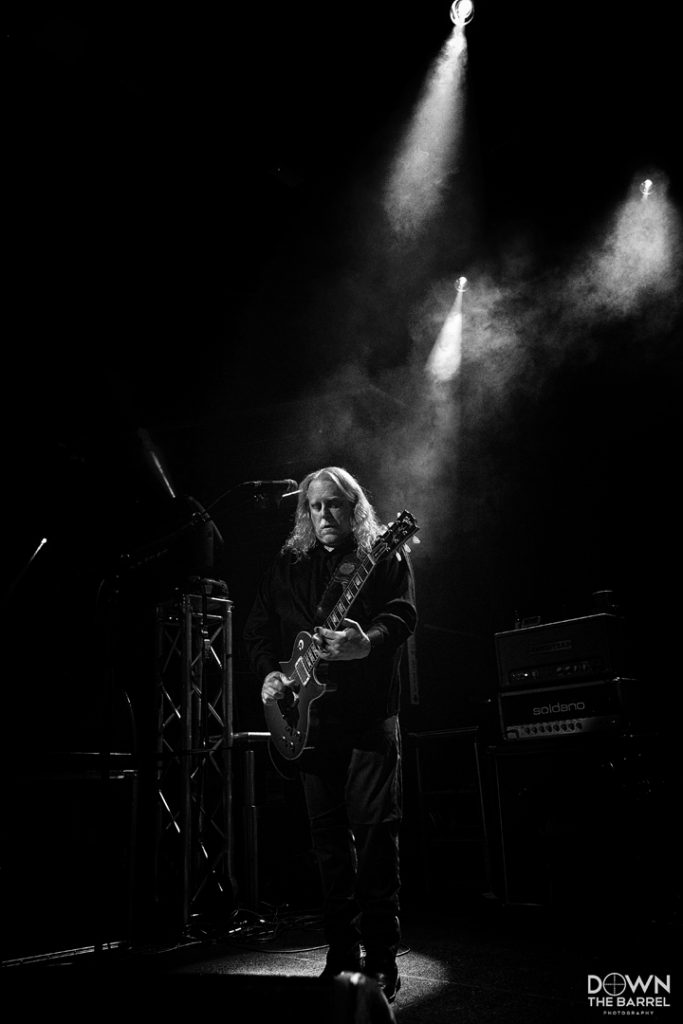 Tracks from the new album including Sarah, Surrender and Stone Cold Rage are mixed with older ones like Thorazine Shuffle and Mule. This is a band with a huge back catalogue to choose from and the extended show means the crowd are really treated to a bit of everything, even including Sco-Mule, from their live album with jazz guitarist John Scofield. There are so many elements mixing together the show really is a huge melting pot of genres. Haynes, while a consummate performer, isn’t one for chatting, and other than a hello and a few thank you’s he doesn’t say much until the end of set one when he tells the crowd there will be a short break, then “we have a whole other set for you.” The crowd weren’t told in advance that this was the program for the evening, so the news is greeted with cheers and general delight.

They do indeed return after about fifteen minutes and open set two with their cover of Van Morrison’s Ballerina.  The second set sees them really let loose. With each member free to do his own thing within the confines of a song, they frequently begin, go off on a flying solo or a jam between a couple of members, then come back to the song without so much as a blink.

Drummer Matt Abts can be seen often changing his grip to better perform the varying styles they’re travelling into. Danny Louis is one minute like an octopus playing two keyboards at once and the next has left them and picked up a trombone. Not an instrument often seen at what is ostensibly a rock show, but it fits, and this show is becoming so much more than that.

The title track from the new album Revolution Come, Revolution Go sparks a bit of a singalong from the crowd, who have so far been a sea of nodding heads. From the balcony above it’s easy to see that everyone is as into the show as the band is and that’s a very good sign. When Haynes makes his guitar sing, you can see he’s lost in the music, and that is reflected in the movement of the crowd. No Need to Suffer is a real stand out in this section of the show. Haynes voice is soulful, earnest, and perfectly in tune with the theme of the song. 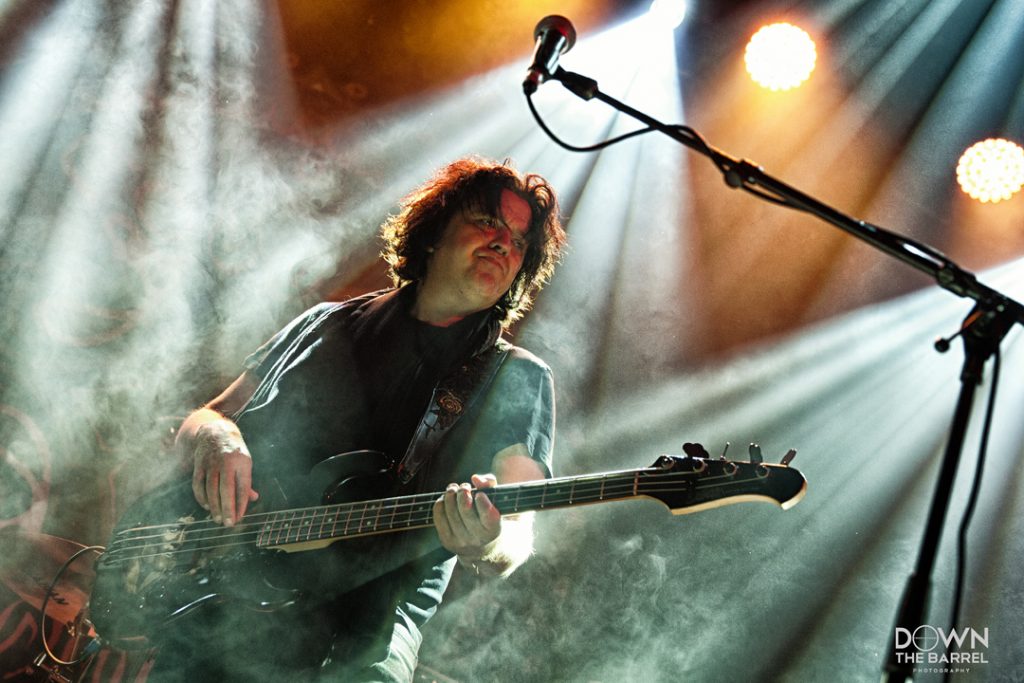 When surrounded by music performed by masters of their art it becomes a lesson in songwriting and performance that many should take note of. Railroad Boy is an absolute highlight for me, it’s long been a favourite and to hear it live is a special moment. The band returns to the stage for an encore comprising a medley of Soulshine and Tupelo Honey, melding the two tracks perfectly into a rousing finale. Haynes tells the crowd the band is honoured to have been invited to play in their wonderful town, proving that all the talent and mastery in the world hasn’t made him any less than humble. A brilliant night of music played for the love of it and enjoyed by everyone. 4/5