REVIEW – THE KENTUCKY HEADHUNTERS ‘ON SAFARI’


With the likes of Blackberry Smoke and The Cadillac Three enjoying their time in the sun, it’s rather nice to hear the new album by The Kentucky Headhunters show that they have no intention of rolling over for the newer guns in town, not even the slightest hint of it in fact. 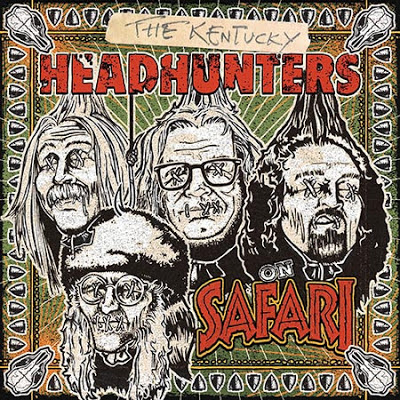 Formed initially way back in 1968 as Itchy Brother, these guys have a lot of history and heritage behind them and have proved to be rather inspirational to a number of newer Southern bands (Blackstone Cherry’s, John Fred Young is the son of founder member Richard Young).

History and heritage are all well and good but how does the new album compare to it? I was extremely pleasantly surprised when I gave it a couple of listens on behalf of Overdrive.

The album opens really strongly with an ode to Kentucky in the form of ‘Beaver Creek Mansion’ which is packed full of good old Southern/Country Rock swagger with soulful vocals and some pretty amazing slide guitar playing, this blends rather nicely into ‘Deep South Blues Again’ another song that is hard not to tap your foot along to. These are songs meant to be played live, not merely objects moulded in the studio never to be given their proper setting.

There is a beautiful simplicity in the song structure and writing, these guys don’t attempt to be something they aren’t and it comes through loud and clear in the music on this album. I defy anyone to find guitar playing to rival some of the guitar solos’s to be found here.

Of course, it’s not perfect, sometime’s they fall into the pitfalls of the genre, songs like ‘Crazy Jim’ and ‘God Loves A Rolling Stone’ can be a little overly sentimental but even they have some beautiful musicianship flowing through their veins. The only real let down on the album is the closing tune ‘Governor’s Cup’, it just doesn’t work.

Thankfully the album has more than enough really good songs to make up for these low points, just listen to the honky tonk piano playing throughout ‘Jukebox Full Of Blues’ or the fantastically bluesy vocals on ‘Way Down Yonder’  and you know you’re listening to a band capable of blowing a lot of pretenders to the throne away.

All in all, I thoroughly enjoyed listening to this album and would highly recommend it to anyone with a love of Southern music. There’s a very good reason this style of music is making such a comeback and this album is certainly one of them 3.5/5 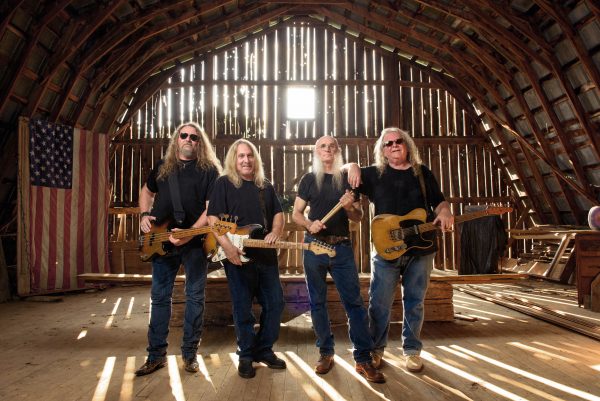