“Black. All good movies start with a black screen”. These are the opening words from our favourite antihero; LEGO Batman. The opening credits haven’t even rolled and Will Arnett (Batman) has the audience in stitches already. If we fast forward to the closing credits we see that Arnett is only one of a mind-bogglingly deep cast of comedians, pundits, singers and top class actors who have jumped on board for the spin-off to 2014’s hugely successful “The Lego Movie”. 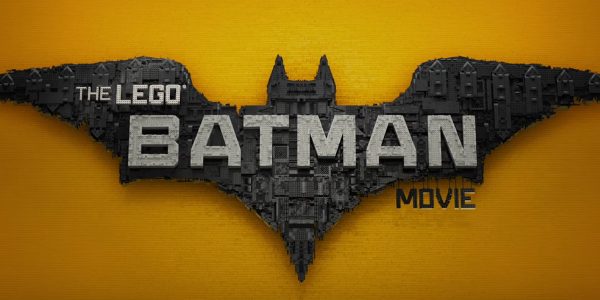 The “behind the scenes” crew is spot on too with director Chris McKay of cult favourite “Robot Chicken” and a host of writers from T.V. and film comedies like “American Dad” and “Dark Shadows”.

The plot is straightforward enough. The lone wolf Batman must try and defeat the Joker (the excellent Zach Galifianakis) who has recruited a whole host of bad guys from the Warner Bros. Universe in an attempt to take over Gotham. Batman can’t defeat the likes of Godzilla, Voldemort and even the Dark Lord Sauron by himself, but will he be able to overcome his fears and accept the help of others? 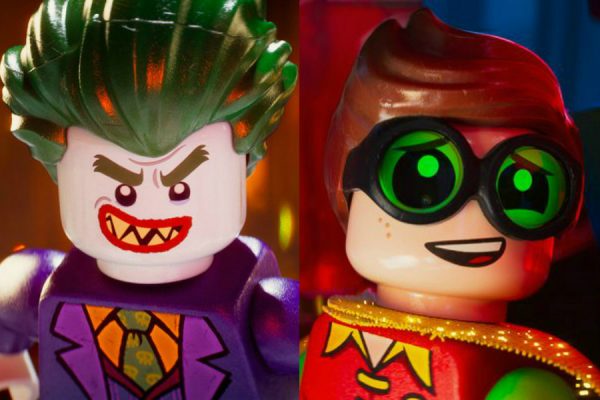 Where its predecessor was a critique of modern society and the drones that consumerism has turned us all into; this film is, at its core, a testament to the importance of friendship, teamwork and overcoming the fear of attachment. More than this, though, the LEGO Batman Movie has treats in store for all the family. It’s at times laugh out loud funny, chocked full of fun characters and has a plethora of Easter eggs for the die-hard Batman fans. These range from the blatant mockery of Tom Hardy’s Bane voice to more obscure references like a brief glimpse of the bat-suit from the animated series Batman Beyond. 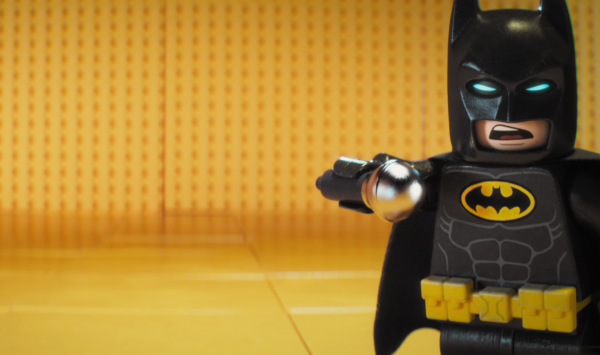 While the running joke of Batman being a loner does reoccur a few too many times and the third act does go over the top on the sappy side of things, all in all, this is not to be missed. It’s certainly funnier than its predecessor and also never manages to feel completely like a kids movie. What it does feel like is a proper family romp with enough nostalgia to satiate the Batman franchise fanboys to boot. 4/5