After almost 4 years since 2017’s ‘Making the Day’, Belfast natives ‘Nomadic Rituals’ have reared their gloomy heads once more. 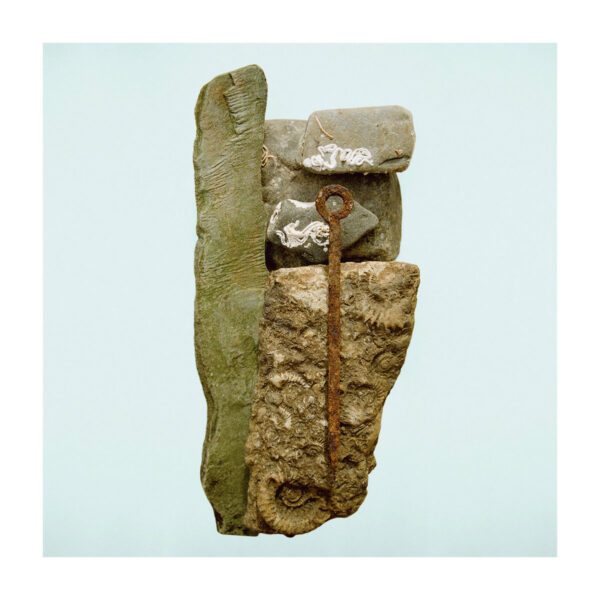 The trio’s latest release ‘Tides’ drops on January 8th. The band have become known across Ireland for their unique blend of doom, drone and progressive sounds, and this latest offering is no different.

Opening tracks ‘Cassini Huygens part 1 & 2’ open up with ambient guitars and a suitably zero-gravity feel. From here the intensity slowly builds until the band erupts into grimy, reverberated walls of distortion.

Clocking in together at over 17 minutes, it’s a huge, lumbering drone expanse. The band are great at showing off some unexpected rhythms and phrasings that make this an entertaining ride, but there are also points where it feels like a long one, like a bit of fat, could have been trimmed.

The fuzzy tones from the guitars are dominating through these two tracks, adding huge waves of biting static that are colossal in size, but occasionally swallow up the other instrumental work.

There are times where it becomes hard to make much sense of what’s going on. The vocals, on the other hand, are exceptional. The whole album is a passionate, powerhouse performance featuring all manner of terrifying roars and baleful shrieks. Rich reverb makes it sound like the whole thing is coming from the bowels of some deep dark cave. It never fails to draw attention, forcing everything else to yield as it commands centre stage.

Leaning into some more sludgy sounds, middle of the album song ‘Them’ is Nomadic Rituals firing on all cylinders. The band leave the droning sounds behind momentarily to offer something more direct, and it comes as an unexpected and effective change of pace. There are a fistful absolute haymaker riffs to feast on here, and the track settles into some great grooves with the drumming.

The latter half of the album puts some mellower sounds to noteworthy use. These sections are really effective and make for some high impact shifts when they build these ambient atmospherics up over time, before breaking into what are some of the albums heaviest moments. ‘Moving towards total Disorganisation’ in particular is great at this, kicking off by launching into their strongest spaced-out sounds, before driving things home with some pummeling heaviness.

They build some great melody in the back end of this track, where the guitars really shine alongside some unexpected shamanic group chanting.

Nomadic Rituals have crafted up some great moments over these songs. There’s a unique identity here, and a feral savageness to them that plenty of bands could only dream of. ‘Tides’ isn’t without issues, mostly in the earlier moments, but when they get it right it really works.  3/5

‘Tides‘ will be available via Cursed Monk Records on January 8th. Pre-order your copy here. 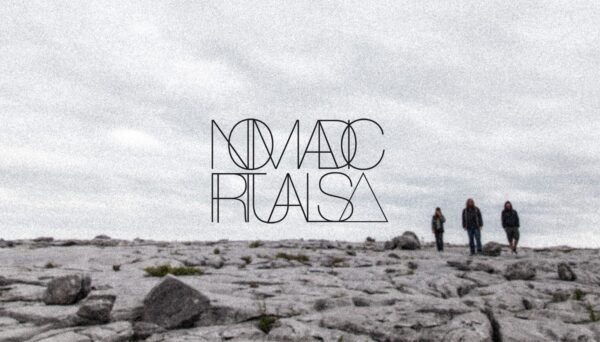