When declaring your genre of music as a combination of death, thrash and groove metal, expectations are high as there are many thousands of bands that drink from the same watering hole and do it badly. This is not the case with Dublin-based Pineal Gland, who’s future looks very bright indeed.

Originally formed as an extreme metal project by founding member/guitarist Jan Cichos, Pineal Gland are gearing themselves up to take on the Irish metal scene with new track ‘Nowhere’.

With this being their first cut from the forthcoming debut album Brainwashed Societies, Pineal Gland cut straight to the point and it does not disappoint. If ‘Nowhere‘ is setting the tone of the new album then this Dublin-based outfit are on to a good thing here.

The track builds steadily, emitting a malevolent feel. There is a strong Death Metal quality but with enough to groove to be accessible. There are enough stylistic variants throughout the track to keep listeners stimulated for the 6 minute, which is an achievement in its own right.

There is no denying that the track is brutally heavy, but separates it’s self from the herd with its approach to punctuated moments laced with alterations in speed and style that keeps the track fresh and of high-interest. The purity of the arrangement complements the band’s sound and allows them to maintain their brutal inner core without losing any of its complexities or qualities to volume or aggression.

Definitely, recommend checking out the new single from Pineal Gland and get ready for Brainwashed Societies. 3.3/5 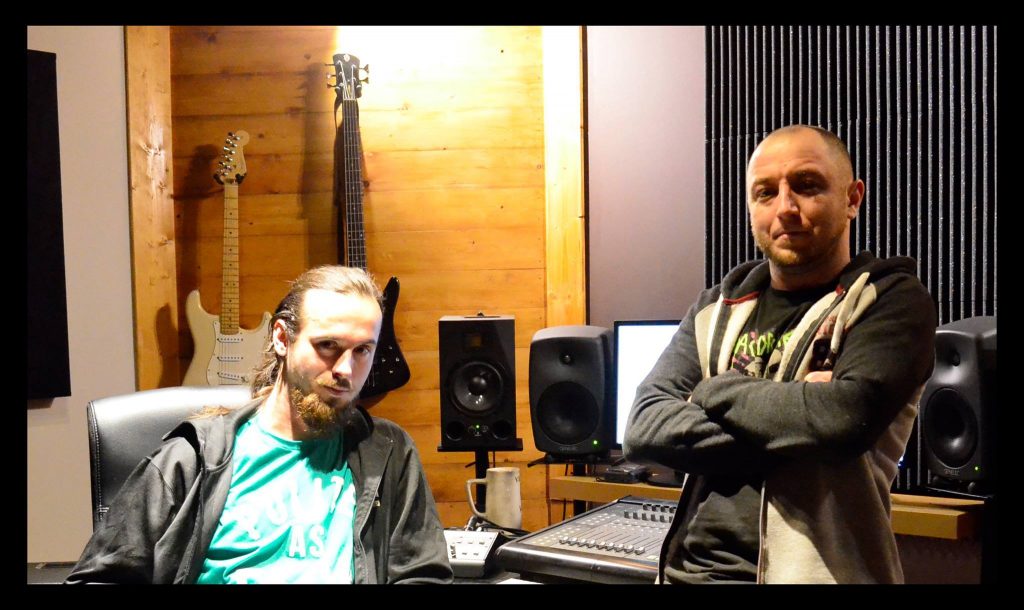 Since its formation in 2012 the project has had several members that contributed in the creation of the debut album. ‘Brainwashed Societies‘ was recorded by guitarist Jan Cichos and the band itself in Dublin in 2016. The album, produced by Pineal Gland and Filip ‘Heinrich’ Halucha ( Vesania, Masachist ), mixed and mastered by the latter in Heinrich House Studio is set to be released in 2017.

Between 2012 and 2016 the band performed live along with:
Dead Label, Thy Worshiper, Between Horizons, Scutum Crux and Praesepe.