Cursed Monk have released a split featuring German Black Metal’ers ‘Black Autumn’ and fellow countrymen, ‘The Mountain King’. Find out what we thought of it below… 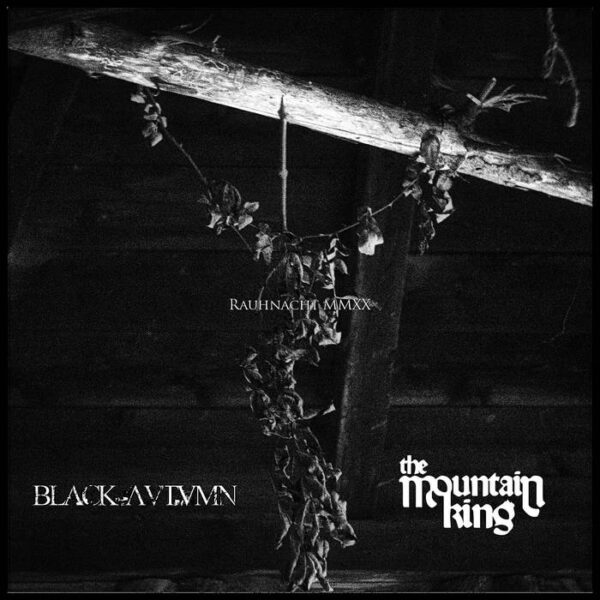 Way back in 1995, in the small town of Hemel, Germany, Black Autumn first came to be. Originally starting out as a 2 piece with a penchant for the Norwegian black metal sound, the band have constantly evolved and changed over the span of its enduring output.

Now focussing on more proggy, ambient and instrumental music, the ashes of the band’s original blueprint have long been scattered to the wind. That said, there’s something sinister that still lingers in the background. Something wicked, creeping under the surface. 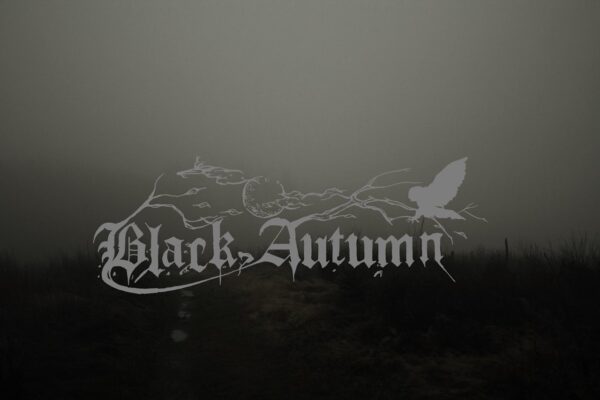 Kicking things off with ‘Falling like Fire’, the band take their time in setting the scene with some swelling synth work and reverb touched whispers. It’s a real slow burn of an intro, but it serves as great build-up. When the guitars finally do kick in, they’re very much worth the wait. There’s a decent bit of variety here, from nasty big slabs of doomy goodness to quieter, more progressive atmospherics.

They’re great at keeping things interesting by bouncing back and forth between the two. It culminates in a huge final section that, if not for a measure of ham-fisted blues guitar playing over the top of it, would be really powerful.

Second track ‘Under Obsidian’ takes the same approach as what came before, only to less successful degrees. It’s structurally similar but feels bloated by a lot of predictable, dull sections. There are a few enjoyable glimmers here and there, and it’s been nicely woven together, but ultimately it feels a bit unfinished.  3.5/10

Keeping things Germanic, the second half of this split EP is occupied by the Mainz native ‘The Mountain King’. The psychedelic brainchild of one man, ‘The Mountain King’ have been pedalling their rather unique take on heavy music since 2014.

The sound is extremely diverse, at times dropping glacial, static laden riffs for the apocalypse, other times offering more subdued, spaced out and laid back “proggyness“. Their contribution to this release focusses more on the latter. 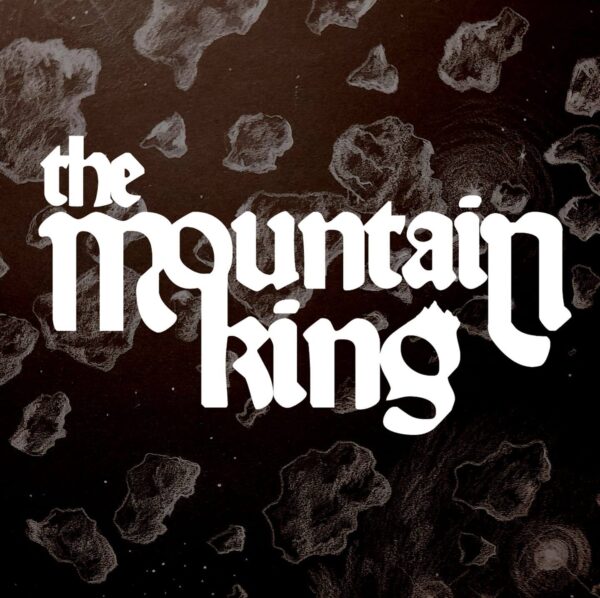 First track ‘Circadian Clocks’ feels adventurous and wonderfully layered. The verses flow along with a very satisfyingly scruffy bass rumble and paired with occasional dabbling with synths it makes for a potent combination. The star of the show, however, is the vocal work. The singing style is memorable in its dreary resignation, think ‘Placebo’ after taking a dose of sedatives. There are some great layers and harmonies scattered throughout the vocals too, making them a really engaging listen.

Second track ‘Jazz of Cruel Decay’ grinds things down to a gentle, meandering crawl. Stripping back to a peaceful piano and drum groove, it slowly builds atmosphere and intensity over its 7-minute journey, making things gradually more uncomfortable and tense. It’s the aural equivalent of gently floating through space, all the while being aware of something unsettling out of the corner of your eye.

Something strange and horrific floating catastrophically closer towards you. 7/10

Pick up your copy here.