REVIEW: SUICIDE SQUAD – HAS DC FINALLY CAUGHT UP WITH MARVEL?


It’s the movie we have all been waiting for. Yes folks, SUICIDE SQUAD finally hits cinema screens this Friday August 5th and with all the hype surrounding, what on paper, should be the movie of the summer, Overdrive’s film buff and entertainment ‘realist’ Mick Wall, gives his balanced opinion. 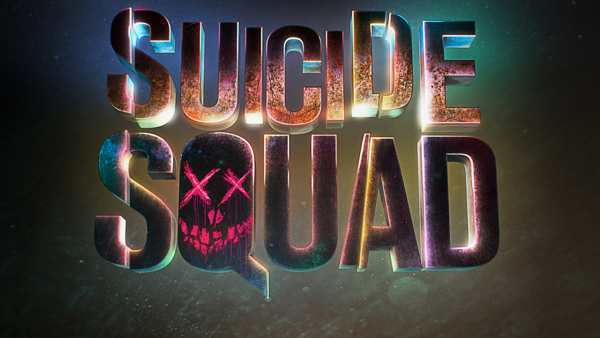 Patience. It’s something society simply won’t acquiesce to anymore. Where once we could’ve depicted the word with someone planting a seed and waiting for it to grow, now we would probably be more apt to show an image of that person mindlessly swiping away at their tinder app while the next movie buffers on their computer.

Patience is also something that the executives at DC are extremely lacking in at the moment. They are seemingly unwilling to take the route of a slow burn up to the imminent Justice League movie and instead are blindsiding their audience with rebooted characters at an alarming rate. 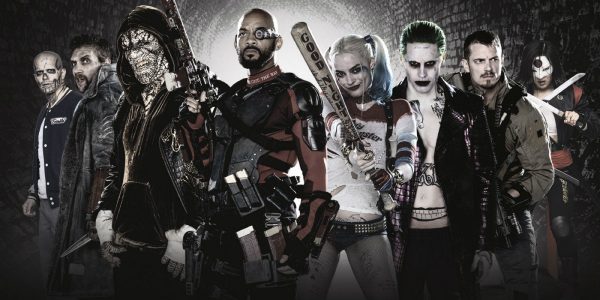 Hot on the heels of the wildly polarising Batman Vs Superman, is David Ayers, Suicide Squad. It’s been teasing us for months now with numerous delicious trailers but really there are only a few questions fans want the answers to.
1. Is it just another Will Smith film?

Well yes and no. Will Smith gives, by far, the best performance here with his portrayal of Deadshot and saves the movie with both his comic timing and delivery of an oftentimes trite script. He’s not alone in the great performance bracket though, as Margot Robbie is also excellent (she really had to be) as equal parts sexy and sadistic Harley Quinn. Unfortunately the other members of Suicide Squad seem a lot more disposable and unnecessary. This would be fine if they were well developed or at least provided some comic relief but alas they do neither. A beer swilling Aussie (Captain Boomerang) and a Killer Croc with one liners directly from a blaxploitation comedy are not going to do SS any favours with the critics. 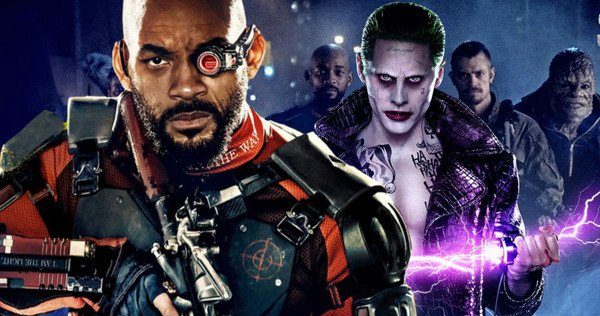 2. Is Jared Leto any good as the Joker?

Hard to tell. Leto isn’t given much to work with here short of a few flashbacks and his never ending struggle to reunite with Harley. This Joker seems far more childlike and dare I say, love stricken than I would’ve hoped for and comes across as a well-connected mob boss; rather than a genuinely terrifying villain. There’s certainly promise for the character yet but let’s hope he ditches the annoying laugh and silver grill for a more savage depiction is his next outing. 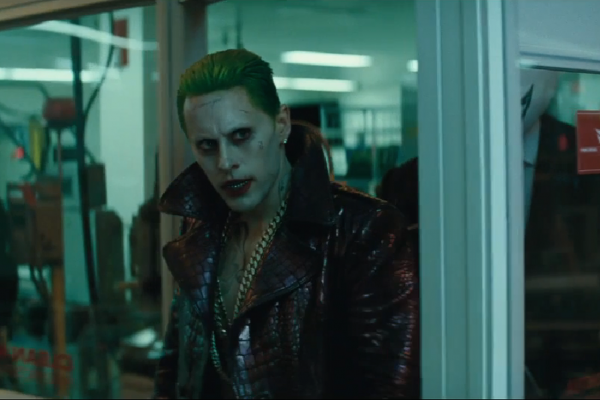 3. Is it any good or should we just give up all hope and pray to be put in a cryogenic coma until the next DC reboot?

It had potential to be. The re-shoots to add comedy to the movie (rumoured to be a knee-jerk reaction to the reception that the hilarious Deadpool received) are lazily lashed together and completely obvious to even the casual fan. The dialogue; especially that of Cara Delevingnes ‘Enchantress’, actually made me want to harm both myself and others at times. Yet for all of my grievances I was never bored or un-entertained. The classic rock soundtrack had me bobbing my head like an idiot. The costume design by Kate Hawley (The Hobbit Trilogy) made me hate my mundane clothes. Most importantly though, the overall spectacle of it all made me want to be a super hero/villain. Correct me if I’m wrong but that’s kind of the point right?!! 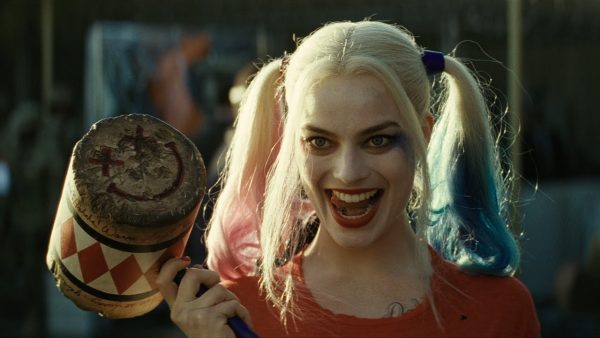 Suicide Squad isn’t a terrible movie. It’s just a terrible shame that it feels like it was rushed in a desperate attempt to get to where the Marvel Universe are right now. What should’ve been akin to Guardians of the Galaxy for the DC Universe, ends up as just another excuse to introduce characters for the future of the franchise. It’s a dangerous game that DC are playing and while an excellent ad campaign might fool people into parting with their cash once or twice, eventually they’ll cry wolf and no one will be there to answer.
3/5 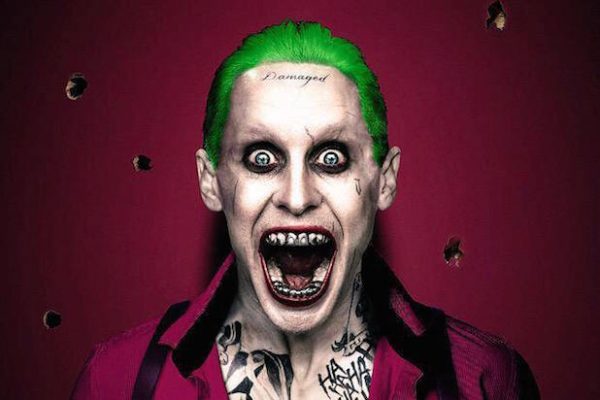