Cork natives, WORN OUT, serve up a bloody pummelling with their latest offering ‘WASTE’. 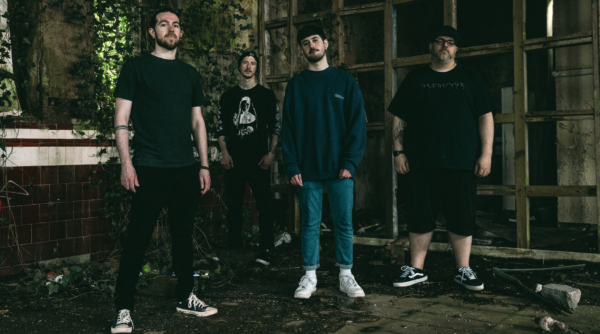 Worn Out have been punching concrete since 2017 when their debut single, ‘False Hope’ crept out of the Cork underground like a piss-drenched sewer rat.

How far this band have come since then is remarkable. Like any artist/creative entity, the hope is to build and move upwards from what you’ve already created in the past, and that’s exactly what this four-piece have achieved with their brutal new EP ‘Waste‘. 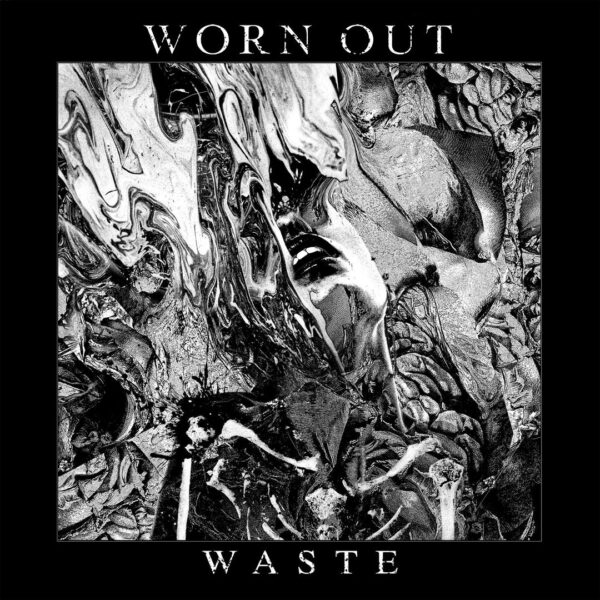 Lasting just under fifteen minutes, Worn Out’s modus operandi is hard, fast, brutal, punishing, keep the change with no fuck’s given. An attitude that recently disbanded metallic hardcore brutes, ‘GULCH‘ would be most proud of indeed.

Title track ‘Waste‘ lays the foundations immediately grinding from zero to 150 mph like a ferocious sonic bullet train. Hats off to Aidan Cunningham for a stellar job in mixing and mastering, what can only be described as pure, white-out aggression.

Despite the tidy running time on this EP, Worn Out deliver a crystal clear 360 perspective on the level of  damage, they are more than capable of pulling off.

Each track on the EP has structure and balance, which as you may [or may not know] is frequently blurred with most heavy/extreme music, especially when it comes to Hardcore.

If you need convincing, indulge yourself in the lead single, ‘Miles Away‘ and try to sit down and listen like a civilised person, without punching and round-housing in your living room.

The intense vessel-bursting screams from vocalist Xander Coughlan is littered throughout each track with the odd gang-style vocals here and there, which is just the icing on the cake, when digesting Worn Out’s overall sonic assault.

Trying to pick out stand out tracks on ‘Waste‘ is like trying to pick a favourite child. It’s kind of impossible, as each track is just brutally fantastic in its own right. But if I had to fight you for it, I’d have to say ‘Force of Habit‘.

Overall, ‘Waste‘ can only be described as the dogs bollocks…only dipped in gold. 9/10

Order ‘Waste‘ on vinyl [you know you want to!] via this link. 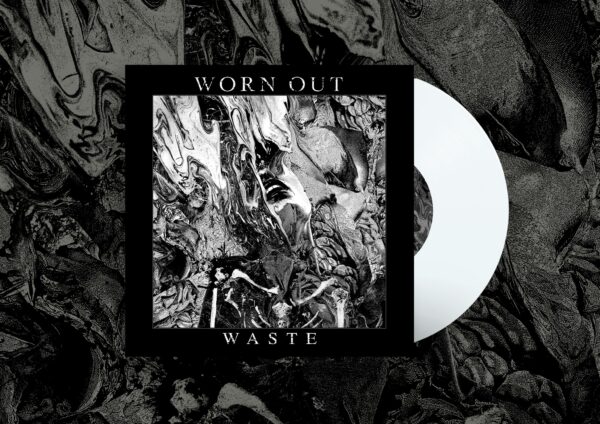