There a few things in this complicated world that we can truly rely on. Thankfully, one of those is the one and only Reverend Billy Gibbons, whose third solo album, ‘Hardware’ offers a tantalising mixture of dusty desert Blues, Southern Hard Rock, and that slick guitar work, he’s so well known for. 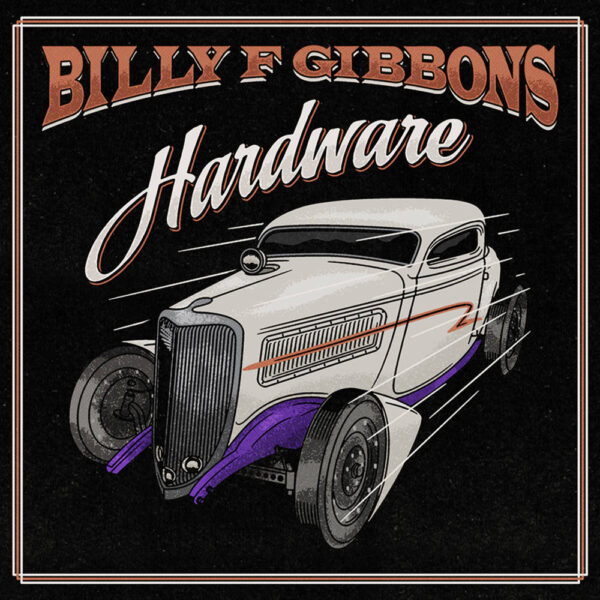 Gibbons assembled an impressive list of guests for ‘Hardware’ including The Cult/Gun’s n’ Roses drummer, Matt Sorum, and gifted singer/songwriter Austin Hanks, making the twelve cuts on the album slide into the atmosphere while politely taking hold of a corner of your brain.

Album opener ‘My Lucky Card‘, figuratively opens the doors and hands the listener a cold beer, while a journey through a collection of heartfelt stories of luck, chance happenings, leaps of faith, lost love and wild nights, plays out to a background of Gibbons all-to-familiar impeccable guitar tones, and low-Southern vocal tone.

‘Hardware‘ is a predominantly upbeat album with tracks from the get-go with chugging stompers, ‘She’s On Fire‘, ‘More-More-More‘ [which is not too far off the stylings of a Rob Zombie track] to the wonderfully-titled, ‘Shuffle, Step & Slide‘, which does exactly what it says on the tin.

Wading deeper into the hot swampy center of ‘Hardware‘ you’ll find Billy truly shining on the delicately performed, ‘Vegabond Man‘, showcasing his deep raspy vocals, matched with his unique ability to make his Gibson wail like no other.

‘Spanish Fly‘ continues the vibe with an ominous slow-burner, finishing with some frontline percussion from Sorum, who is being egged on by Gibbons, giving the track a live feeling.

American Roots Rockers, Larkin Poe make an appearance on the steam-train chugging, ‘Stackin’ Bones‘ giving an extra punch in your whiskey gut before the album changes gear yet again with, ‘I Was a Highway‘ before ‘S-G-L-M-B-B-R‘ cruises by with the chant, “I am what I am, It is what it is” – a simple and effective piece of advice from the Referend.

Overall, ‘Hardware‘ delivers a solid contribution to Gibbon’s already impressive career. If you want to escape to a tranquil desert party where the beers are cold, the natives are friendly and the good times are rollin’, then pick up a copy. You won’t be disappointed.  7/10.

‘Hardware‘ will be released via Concord Records on June 4th. Order your copy here. 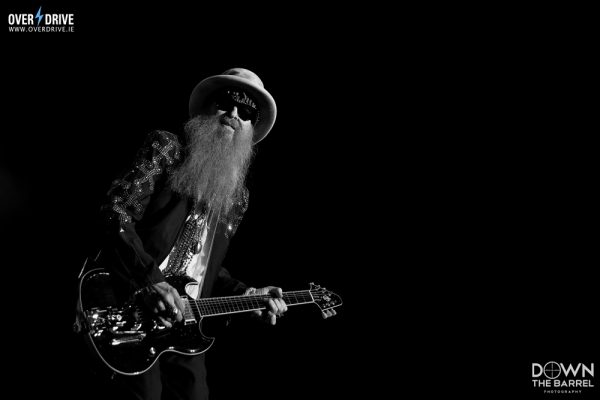