RISE TO REMAIN split and give birth to “AS LIONS”! 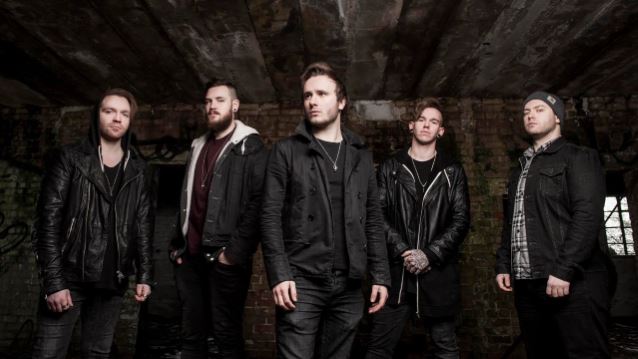 Says Austin in a statement: “It’s with a mixture of sadness and excitement that we reveal to everybody that RISE TO REMAIN is no more.

“We traveled the world with this band, and, because of the people who supported us, managed to achieve so many things we never thought possible.

“Living the dream, in many cases, is not enough to hold it all together when the band is not stable, and after putting together the second record, Adam told us he was in a place where he felt the pressure of the album and the upcoming cycle and couldn’t continue, leading Ben to quit music altogether.

“To continue the band at this point, with as many lineup changes as it’s had, with the two original members being Will and myself, seems pointless.

“We loved the music we made with RISE, we loved getting to know all of you through shows and media like this. That goes for Ben and Adam too.

“I wouldn’t say that this news is necessarily unexpected, as it’s been quiet on here for some time.

“We don’t feel any blame or animosity. In all honesty, I would like to add that Ben leaving was the best decision for him. He was in a difficult position and had been for a long time, and he had to find a way to go and deal with his problems, which, although it means we had to part ways, I’m still very proud of him for. It takes courage. We’ve all toured together for years, and bonds like that are not only old, they are complex. However, I do now get to move on to the exciting part.

“AS LIONS is the new band that Will, Conor and I have been working on since early last year. We wanted to take our time with it and build the material to the point where we knew we could burn the place to the ground. This is that time.

“Nine months of nonstop recording and work in the wake of the final RISE album, as well as a manner things lead to a lot of material, including the single you can currently hear: ‘The Fall’. While it is different to what you know us to sound like, it captures the passion and hunger that we’ve always sought to impart.

“There is no other way to kick this off, than with an anthem, a straight-up belter, one that you can sing and move to, as well as one that does the people that have supported us and made us who we are as individuals, proud. So if you enjoy it, take pride in knowing that you are supporting a band that truly appreciates it. 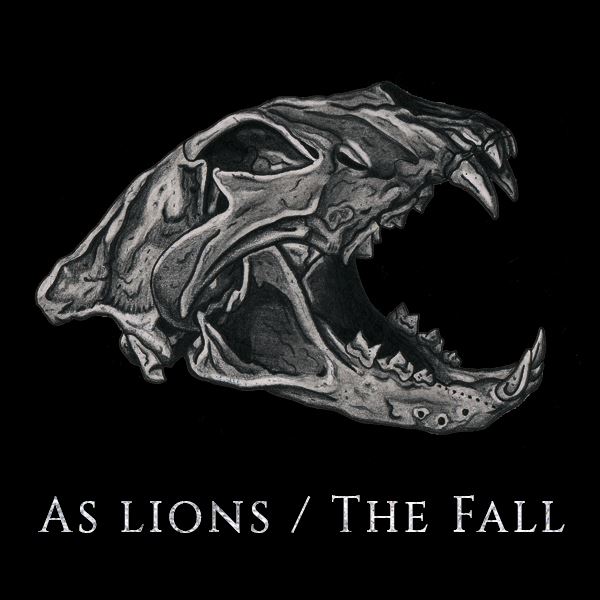 “Touring and shows will be announced shortly, but for now, we would rather let the song speak for itself, and find out what your reactions are.

“We’ve got an article running in Kerrang! currently, and the single is going to radio at the weekend.

“So, to summate, I will miss RISE TO REMAIN in its good times. I was shown a world of opportunities I never thought would be possible. What you guys have shown me, time after time, is to sing as loud as possible, sweat as much as you can and act like it’s your last night on earth. I find a lot of solace in that.

“RISE TO REMAIN’s time is over. If you want in on the new wave, right this way…. ”