RISE AGAINST & SLEEPING WITH SIRENS – Live at The Academy, Dublin – November 6th


Following on from their new record “Wolves” Rise Against have announced a headline show with Sleeping with Sirens, which will take place in The Academy Dublin on November 6th. 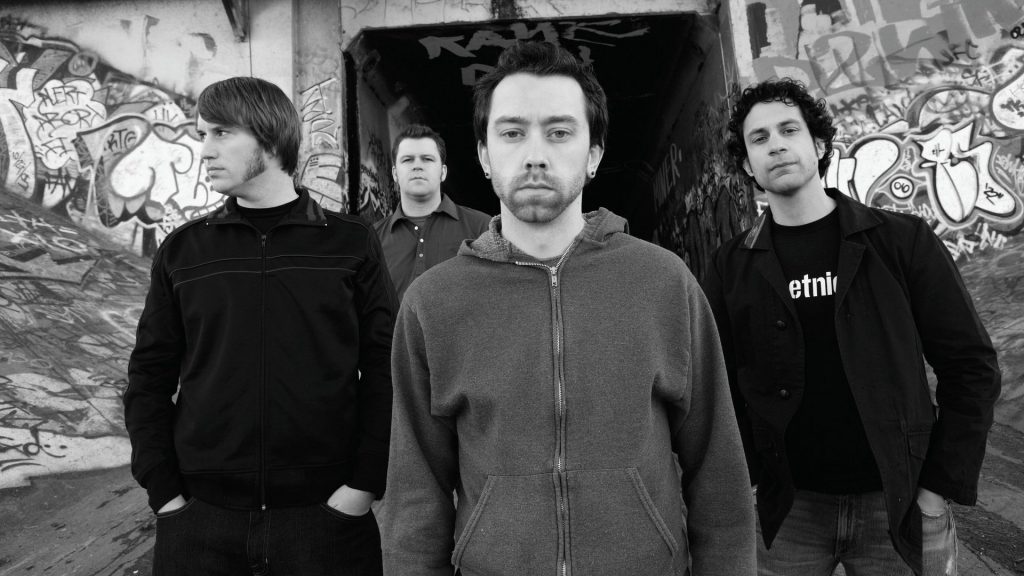 Rise Against are back with another a punk-rock anthem, “The Violence.” The cut is Rise Against’s first song released from their upcoming eighth studio album, Wolves.

People around the world are wondering about the state of punk rock in the Trump era. Will it gain massive amounts of support and traction like it did in the Bush years? We’ll see how it all unfolds with Rise Against being one of the first prominent punk acts to release new material in 2017.

Rise Against sound just like themselves with “The Violence,” as frontman Tim McIlrath ramps up his distinctive vocal style over buzzing guitars and marching drum beats. The entirety of Wolves was recorded in Nashville, Tenn., which affected the outcome of their new record.

“Living in Nashville drove home that we can’t just focus on our differences,” says McIlrath. “If we can stop and talk to each other, face to face, we might realize our common ground. We are all wolves in the same pack, circling at the gates.” 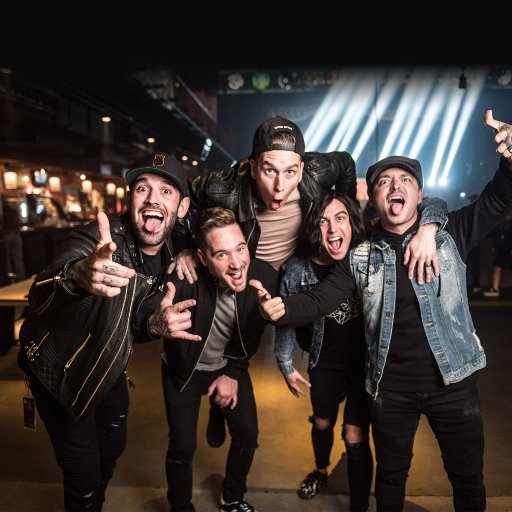 With several awards under Sleeping with Sirens belt including Artist Of The Year (APMAS 2014, Alternative Press 2013), Album Of The Year and Song Of The Year it comes with no surprise the band are busy on the festival circuit. The band make their highly anticipated return to Dublin when they share the stage with Rise Against.

Rise Against & Sleeping with Sirens live at The Academy, November 6th

Tickets from €33.50 go on sale this Friday at 10 am via Ticketmaster and Sound Cellar. 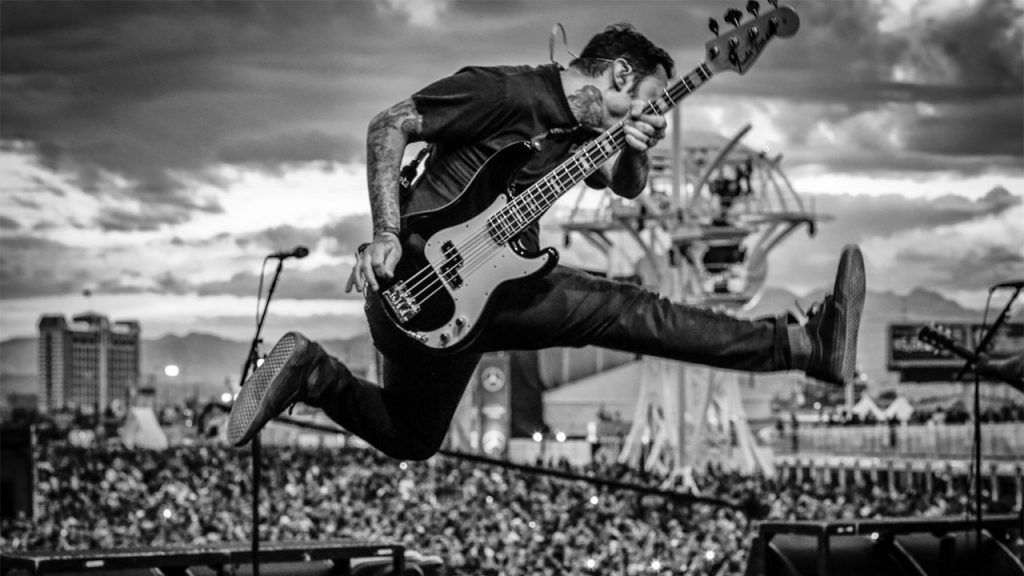