Genre-blurring their way into the hearts and earholes of the Rock/Metal/Alt community, Ireland’s GREYFACE brings a refreshing and exciting new sound to the table, and with their new single ‘Underground Star’, they will no doubt win over legions of new fans. Listen below… 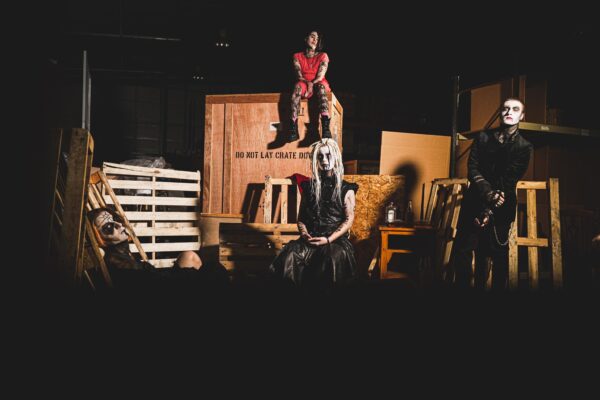 You may have heard of Greyface over the last year or so due to their performance at Wacken Open Air in 2019, as well as their billing on Sunstroke Festival, which sadly had to be postponed due to the pandemic.

Regardless, the Dublin-based four-piece are on a mission to inject the already flourishing alternative/underground scene in Ireland with their unique and captivating sound which touches on elements of Metal, Rock, Electronic, Alternative and Gothic with a sprinkle of this and that.

Check out the brand new single ‘Underground Star‘ below;

Overdrive caught up with Shaye [vocals], Éalu (Drums), Evra (Bass), and Icarus (Guitar) to find out a little more about the single, the forthcoming EP, and the character behind their persona’s…

OD – Please shed some light on the new single ‘Underground Star’, was it written collectively or by one particular band member?
GREYFACE – Underground Star was written collectively as a band, the lyrical themes/ideas coming from vocalist Shaye, and the original musical ideas from guitarist Icarus. Each member’s contribution to the song serves to bring out personality and flavour in the track.

OD – In the context of the band yet-to-be-releaseds’ EP, is ‘Underground…’ a good indication as to what we can expect from the rest of the tracks?
GREYFACE – Yes and no. Whilst the same character is reflected upon conceptually in the other tracks, expect a change sonically in pace and tonality from Underground Star. Each song in this EP stands on its own, serving as different musical pieces to the same puzzle.

OD – The band has some very prominent characters, can you give us a little insight into each member and the background on the stage makeup for each member?
GREYFACE – We like to see each character personally as a “true-self”, and feel that shows mostly in the band’s physical appearance.

Éalu (Drums) –  The makeup inspired by Celtic roots, and usually dressed in a black kilt and coat. Most commonly seen with “blind eyes” making reference to ‘blinding revelations‘ that occur when looking deeper into one’s psychology. Éalu translates to, ‘Escape‘, as Gaeilge. 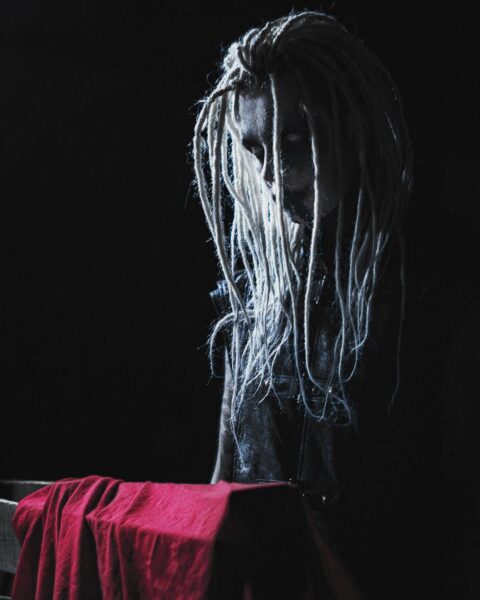 Icarus (Guitar) – Makeup inspired by designs and ancient symbolism. Seen in black and leather or high-fashion streetwear. The name “Icarus” derives from the Greek fable, and reflects on a deep lack of control mixed with a desire to escape from the burdening chains of reality by any means. 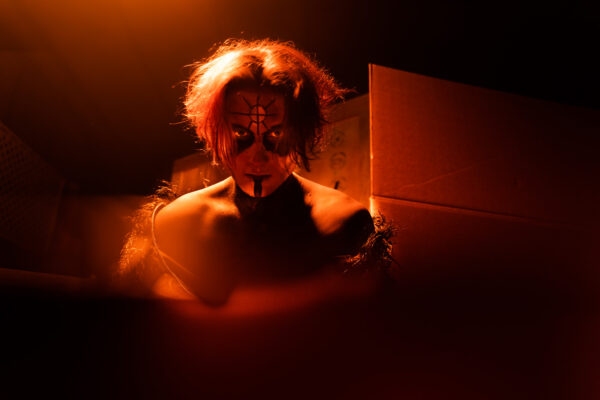 Evra (Bass) – Makeup usually wet and running black. Evra paints their entire body creating a stark contrast to their dress, which is usually seen in pink or blue. The name “Evra” originates from a fascination with reptiles, and the physical loudness of their appearance relates to inward frustrations and the extreme, chaotic means of releasing them. 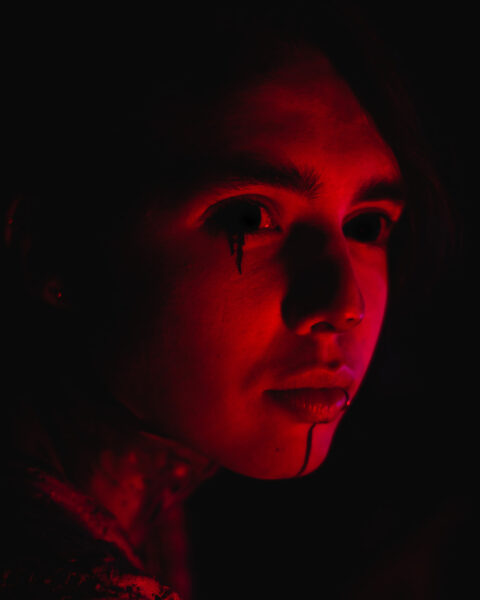 Shaye (Vocals) – Makeup inspired by MTV and Glam, seen in gold, black and red. His name originates from a Californian art project by Eric Fournier known as, ‘Shaye Saint John‘. 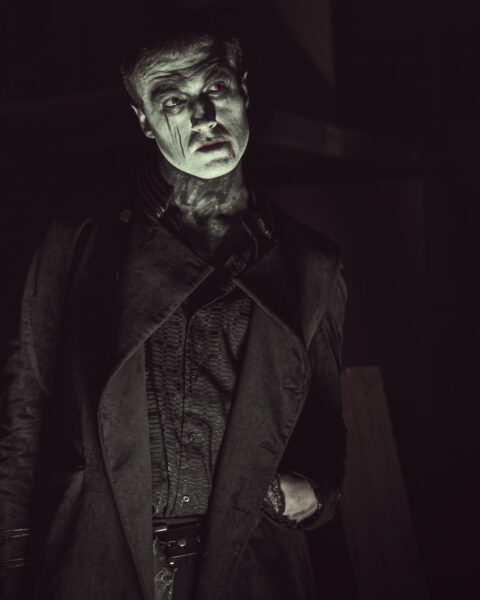 The name relates to the inability to define or understand oneself in the face of vanity and self-obsession. His eyes are usually red, reflecting an obsession with goals and plastic desires.

OD – With regards to being labeled as a particular genre, is the intention that GREYFACE serve as somewhat of a multifaceted genre melting pot, or would you describe yourselves in a more definitive genre or style?
GREYFACE – Each member of GREYFACE is influenced by different styles of music, therefore it’s difficult for us to give a definitive answer when asked about genre.

It’s far less interesting for us to stick ourselves in a box whilst writing songs, the whole ‘this is metal‘, or ‘this is pop‘ mindset can clutter, or even ruin a good song when there’s a tendency, or pressure for a band to conform.

Although this can be said a lot less for 2021, as more alternative music and ideas begin piercing the mainstream again.

We don’t even see it as blending genres now, just not limiting ourselves to one.

OD – With ‘Underground Star’ finally released today, when can we expect the next single, and can you share the title of the track?

GREYFACE – Our next single, ‘Dead Men (Don’t Walk In Circles)‘, will be released July 16th.

‘Underground Star‘ is out NOW. 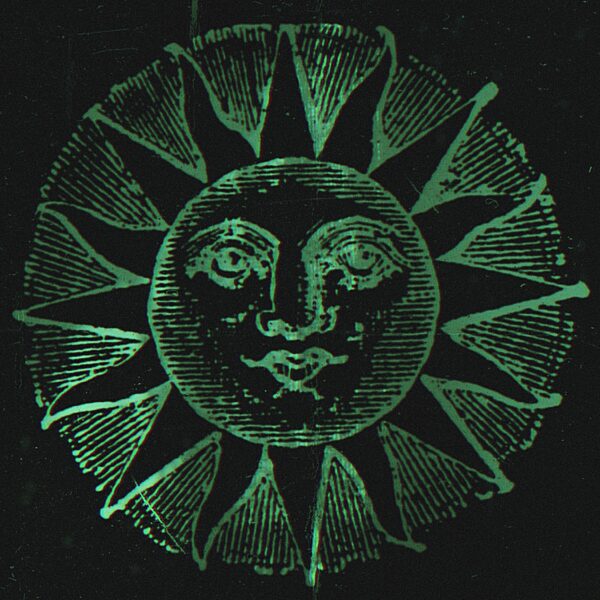