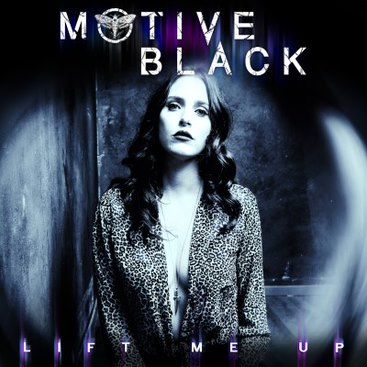 Music video for “Lift Me Up,” replete with vintage hot-rod and fight sequence can be viewed below:

Elana Justin explains: “The song is about realising that you can’t find validation through other people.  It’s easy to fall into the trap of avoidance, and trying to distract yourself from the growth you require by looking for love in all the wrong places. Facing inward can be truly difficult, but through that journey you find empowerment.”

Carla Harvey (Butcher Babies) concurs stating “I love collaborating with strong women on projects so when I was asked to add my vocals to “Lift Me Up,” I happily obliged. The result…an infectious tune, and a new found friendship!”

Motive Black will appeal to fans of Evanescence, Delain, Follow The Cypher, The Pretty Reckless, Halestorm, In This Moment, Shinedown.

“She is a diamond in the rough—unafraid to explore new musical territory and put her soul on the page lyrically.”

Access the single on digital platforms via this link. 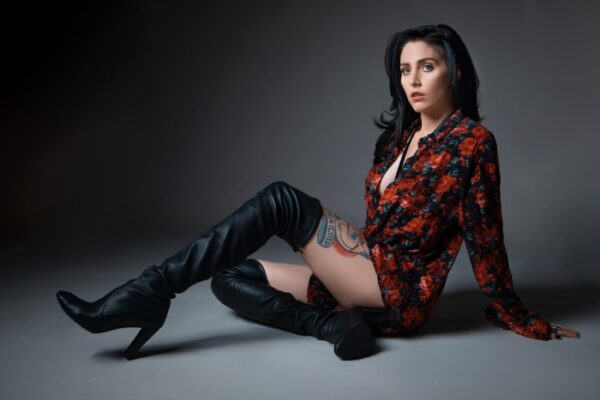