Tax the Heat discuss the progression from their debut album ‘Fed to the Lions’, to the new album ‘Change Your Position’. 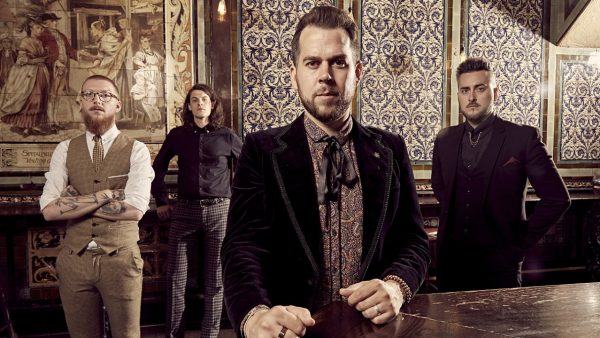 Having recently announced three special album launch shows and a full UK tour in April, TAX THE HEAT are gearing up for their new album ‘Change Your Position‘ to hit stores on 9th March 2018.

With just over a month before the album drops, the band teased fans by releasing the official video for the album’s title track last week.  Today they have released the second ‘Medicine Sessions‘ trailer, in which Jack and Alex discuss the progression from their debut album Fed To The Lions to their new album, Change Your Position. Watch the full video below;

“If an album is about capturing a band or artist at a certain point, ‘Change Your Position‘ might have happened at the perfect time. As a band, we toured, found our sound, found our place and took inspiration from a world in utter chaos. With ‘Change Your Position’ we pushed ourselves creatively as hard as we could and it took us further into ourselves than we expected – we hope it’s apparent to the listener.” – Alex Veale

Watch the official video for the groove-laden title track, ‘Change Your Position’ below; 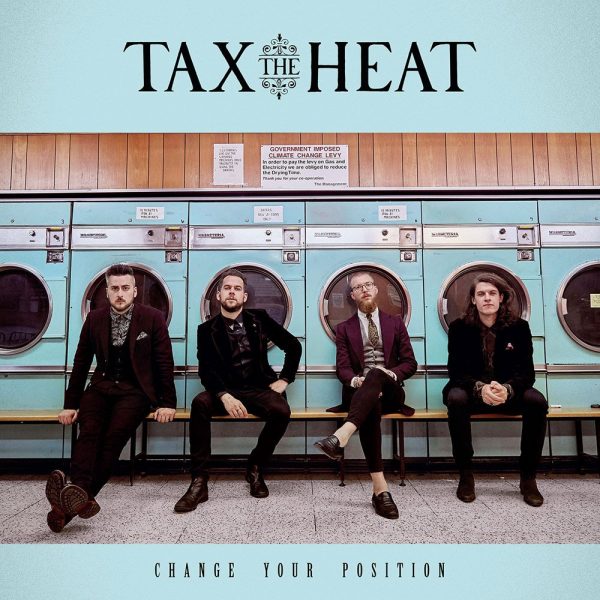 Pre-order the album digitally from iTunes to receive ‘Change Your Position‘, ‘Money In The Bank‘ and ‘All That Medicine‘ here . 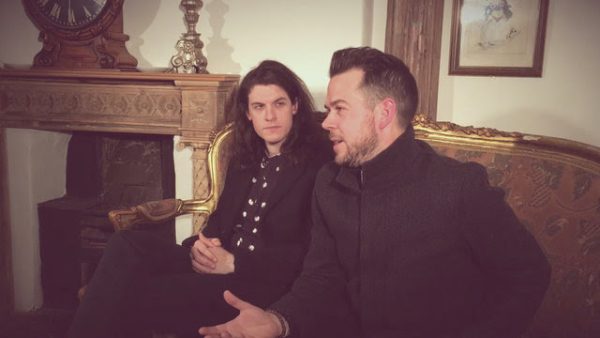 The band will be performing the new album in full at three *special album launch shows, one of which is now sold out. Due to overwhelming demand, the band have just announced an extra date at Bristol’s Rough Trade venue. These shows will be followed by a full UK tour in April. See below for details:

All tickets available to purchase from www.taxtheheat.com. 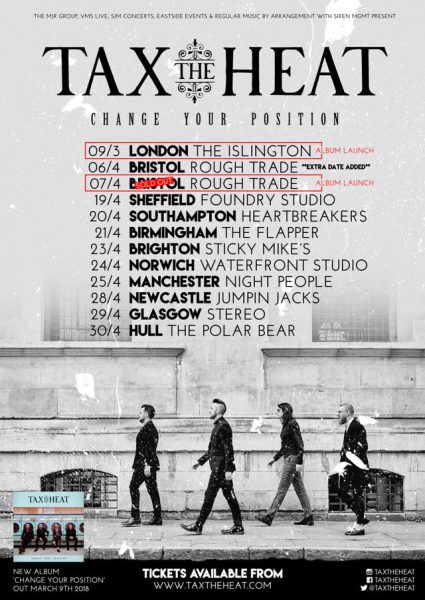