Rival Sons have shared the official music video for ‘Too Bad’ from their acclaimed album FERAL ROOTS. 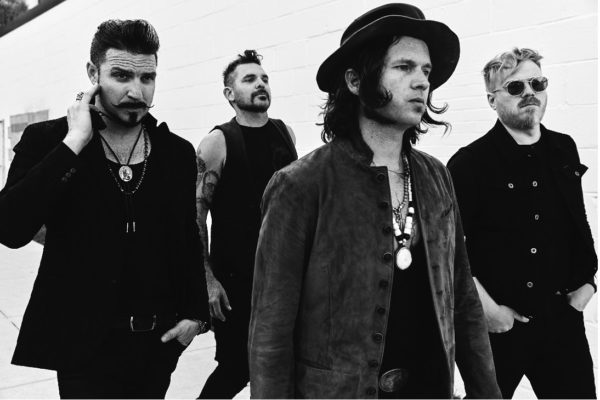 Commenting on Rival Sons’ LP, frontman Jay Buchanan says “The primal intensity of FERAL ROOTS reflects a certain unrest at the heart of the album. With its nuanced explorations of both the wild and domestic struggles of love and truth, FERAL ROOTS ultimately argues for pushing beyond pure survival instincts and striving for something more exalted: to reclaim a long diluted genre through a galvanizing return to form.”