Redefining heaviness with exclusive performances and premieres – wherever you are in the world. 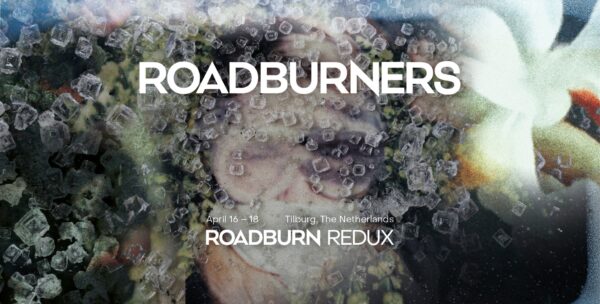 Roadburn 2021 will be taking place in an unfamiliar format but will retain the hallmarks of what makes the usual editions a must-attend event for fans of heavy music around the globe.

This online version of the festival, titled Roadburn Redux, will feature performances broadcast live from the 013 venues in Tilburg, as well as pre-recorded and exclusive content, and will take place between April 16-18.

Despite these new obstacles, Roadburn will showcase the very best of cutting edge performances, and highlight the most innovative and engaging artists in the Roadburn universe; everything available to access as part of Roadburn Redux will be exclusive – either a commissioned project or a premiere.

A series of performances due to take place at the 013 venue have been confirmed – see below for more information – which will be broadcast live via a specially designed website featuring a live blog with a continuous stream of content. Alongside those transmissions from Tilburg, Roadburn will host exclusive content from a variety of artists, including further commissioned work and exclusive performances.

Roadburn’s artistic director, Walter Hoeijmakers, comments: “The last year has been incredibly difficult for everybody to navigate; keeping safe is paramount, but it often came at the expense of the ‘normal’ life we’d come to enjoy. For us, that meant a halt to Roadburn as we knew it.

However, Roadburn Redux gives us the opportunity to reconnect with the artists and community that are at the heart of Roadburn; to bring a bit of joy, friendship, inspiration, and most of all hope in these difficult times. I’m thrilled by the performances we’ve already secured – the format might be different, but the spirit of Roadburn remains strong.”

Roadburn Redux has been made possible due to the support from Brabant C, Gemeente Tilburg, Fonds Podiumkunsten, Provincie Noord-Brabant, Bavaria 8.6, Ticket to Tilburg.

Roadburn Redux is available to attend on a ‘pay what you like’ basis, from anywhere in the world. Head to RoadburnRedux.com to RSVP and bookmark the page. 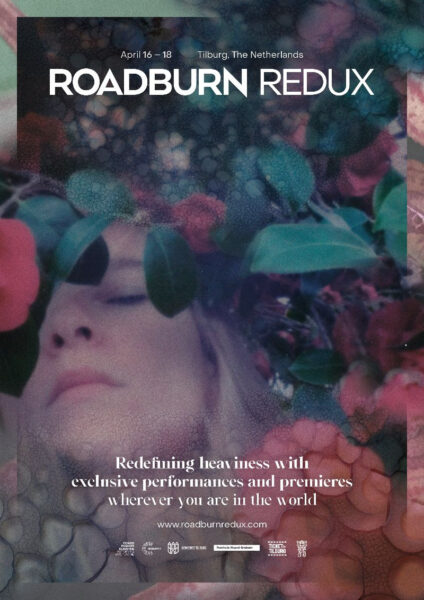