This Halloween, BLOODSTOCK has some howlingly good news to share! Are you a fan of the undead? Love Zombies? The fiendishly brilliant ROB ZOMBIE is confirmed as Sunday’s 2015 main stage headliner, bringing his mind-blowing full production to Catton Park. 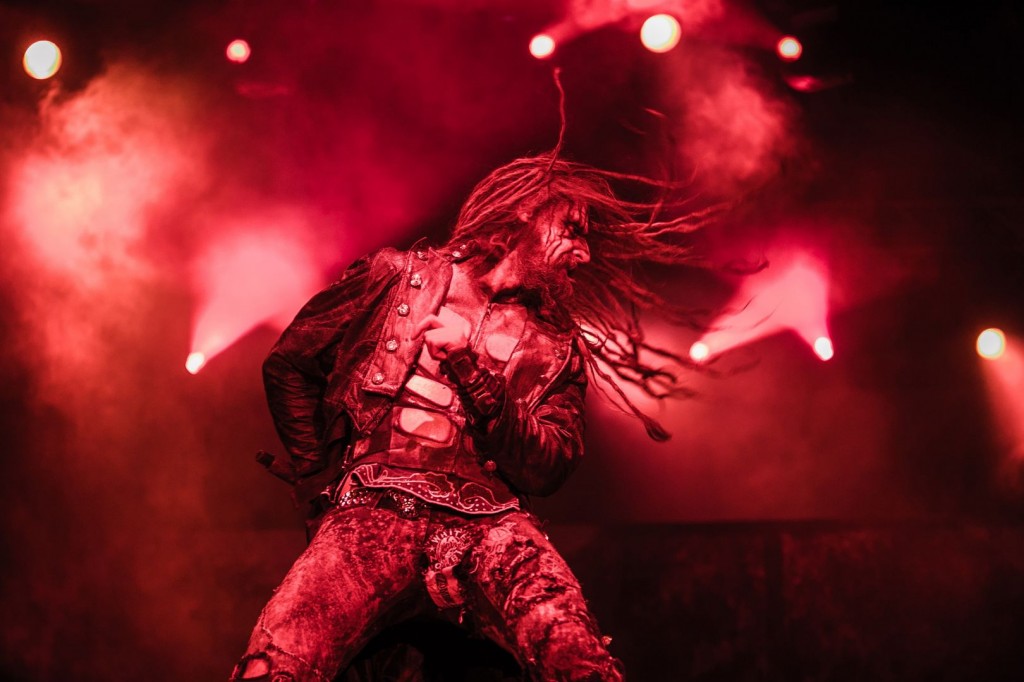 ROB ZOMBIE exclaims, “I am so ready to get on a plane, and get my ass over to merry ol’ England for BLOODSTOCK. We’ve had some of the best shows of our lives over there and can’t wait to add this to the list. Besides, it’s called ‘BLOODSTOCK’ so how could it not be bloody fucking fun?”

Expect to witness a spectacular range of ROB ZOMBIE classics as well as choice cuts from the band’s most recent studio album ‘Venomous Rat Regeneration Vendor’. Check out this cut of ‘Superbeast’ from last year’s ‘The Zombie Horror Picture Show’ DVD, which captured Rob and his Zombie bandmates John 5, Piggy D and Ginger Fish on the road and get a taster of what’s in store below.

In addition to that big news, don’t forget that BLOODSTOCK’s ‘Rock Society’ memberships went on sale at 9am today, 31st October. The BLOODSTOCK ‘Rock Society’ is effectively the festival’s ‘Members Club’, offering not only a 10% discount on your weekend ticket (and that’s on top of the already discounted early bird ticket if you’re quick enough!), but it offers punters all sorts of other cool benefits like priority access to the signing tent, special tours of backstage & production areas so you can see what goes on ‘behind the scenes,’ as well as access to the VIP Serpents Lair bar, plus a Rock Society laminate with your name and membership number, and plenty more besides. The memberships are limited to just 300 and sell out very quickly every year, so don’t delay if you want to pick one up. Last year, these sold out that morning! Full details can be found here.

Don’t want to do the zombie shuffle all the way to BLOODSTOCK? The Big Green Coach packages have now launched. Big Green Coach are the official and exclusive coach travel partner to BLOODSTOCK. Sit back, relax, and let their drivers take you, your mates, and your zombie survival/camping gear direct to the festival grounds! There are 26 locations all across the UK to choose from! To guarantee your return seat, book here.

An ever-diminishing, limited number of early bird weekend tickets with camping are on sale now, priced £120 (plus booking fee) from this location. When they’re gone, they’re gone so grab yours now! Campervan pitches are also already on sale and these move very quickly, so pick yours up ASAP to avoid disappointment.

Bands already announced for 2015 are Saturday’s headliners, WITHIN TEMPTATION and special guests OPETH, plus DEATH TA, NUCLEAR ASSAULT, CANNIBAL CORPSE, IHSAHN, SEPULTURA and DARK ANGEL. More bands will be announced soon! BLOODSTOCK will be held at Catton Park, Derbyshire on 6th-9th August 2015. Keep up to date with the very latest info on BLOODSTOCK’s official sites at www.facebook.com/bloodstock and www.bloodstock.uk.com. 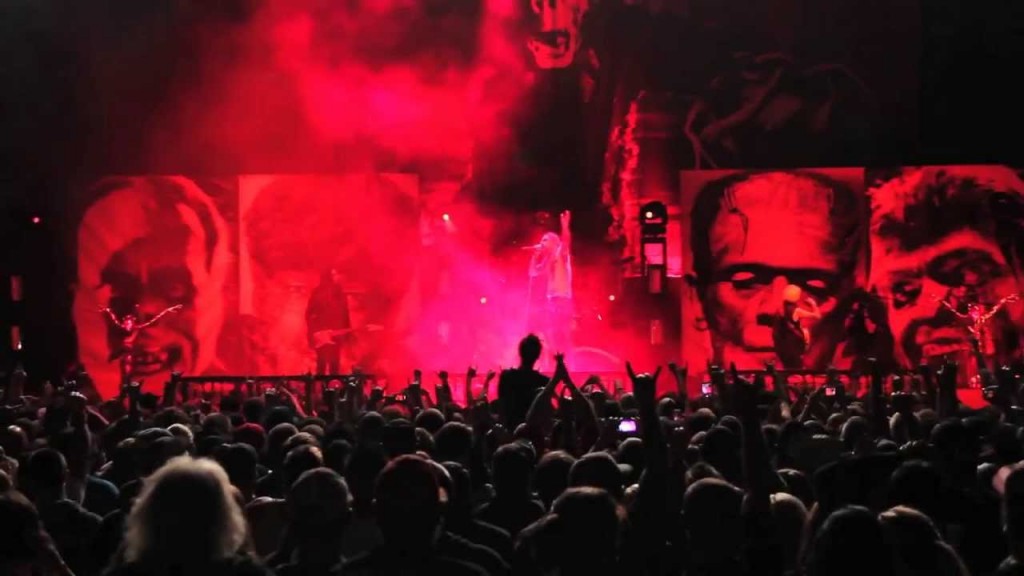