Rob Zombie has today, unveiled some new music from his forthcoming new album due for release early next year. Listen below…

Rob Zombie has been quite vocal over the last year that new music would be arriving in 2020.

Without fail, a new song — “The Triumph of King Freak (A Crypt of Preservation and Superstition)” — has finally arrived, check it out below…

Longtime Zombie fans should embrace the new songs as it features some of the Zombie trademarks. It’s a driving rocker with pummeling guitars, some sampled dialogue and a spooky overall vibe.

This next record has been finished for some time — Zombie confirmed the news in September of last year. “I think it’s the best record we’ve ever made,” Zombie told NME. “It’s a very big, crazy and complex record that I’m really excited to finally be able to release.”

At the time, he stated that the next step was to shoot some “big videos” for the record and was eyeing a February 2020 release. Obviously, plans changed, but having new music from the shock rock industrialist as Halloween draws near is a fine consolation prize, especially in a year where multiple highly-anticipated records were pushed to 2021. 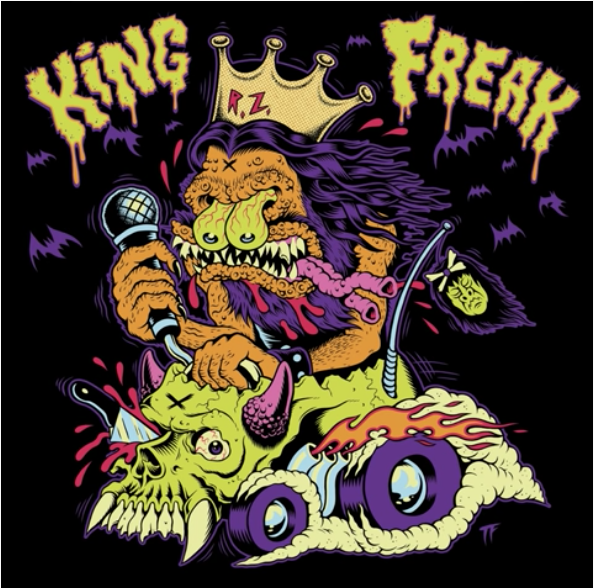