If you know who Rocket From The Crypt are then you most likely would have been walking around with a huge grin on your face this week with the news of some UK and Irish dates this November/December. If not, then it’s time to get acquainted.

The San Diago punk rockers have reached cult status due to their erratic and elusive history of live shows and studio releases. Now, just as 2017 draws to a close, the band have announced a slew of intimate shows including a stop in Dublin’s Whelan’s on Sunday, December 3rd. Trust us when we say, this will be the gig of the year if not the decade!

Rocket from the Crypt. 1988. The story is a common one: the son of a Portuguese fisherman rediscovers punk rock and rock & roll and moves to Tijuana in order to find musicians whose instincts haven’t been replaced by the sedate notion of what it takes to be successful in the world of professional music making. 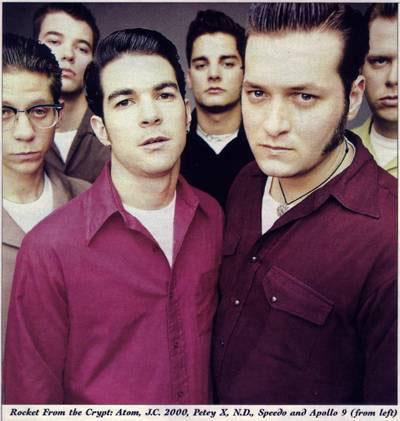 Rocket from the Crypt issued a total of three records in 1995, including the limited-edition Hot Charity LP and the band’s most acclaimed album to date, ‘Scream, Dracula, Scream.’ The album spawned three singles, including the international hit “On a Rope”, which endeared Rocket from the Crypt to British audiences. RFTC followed in 1998, and ‘Group Sounds’ was issued on the band’s new label, Vagrant, in early 2001.

The band proved to be a rock & roll machine throughout the early 2000s, their garage punk style as fresh as those following the punk revival trend. The members gradually began pursuing individual side projects, however, and 2002’s Live from Camp X-Ray suffered accordingly, as the bandmates’ alternate commitments prevented them from launching an effective tour.

The band broke up in 2005 but reunited earlier this year to appear on ‘Yo Gabba Gabba!’ and perform “He’s a Chef.”

Check out our RFTC playlist below:

– 50c per ticket service charge applies on phone, internet or credit card bookings. Final ticket price may be higher from other outlets. 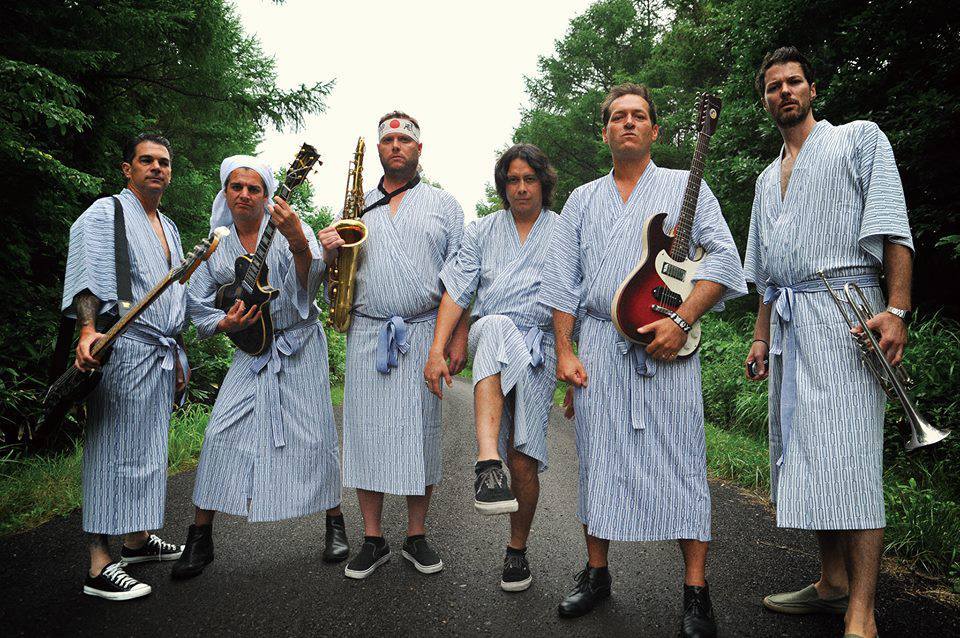