With their new album smashing chart positions all over the globe, UK Alt Rockers, ROYAL BLOOD will be making their return to Ireland with an exclusive show in the capitals 3Arena this coming April… 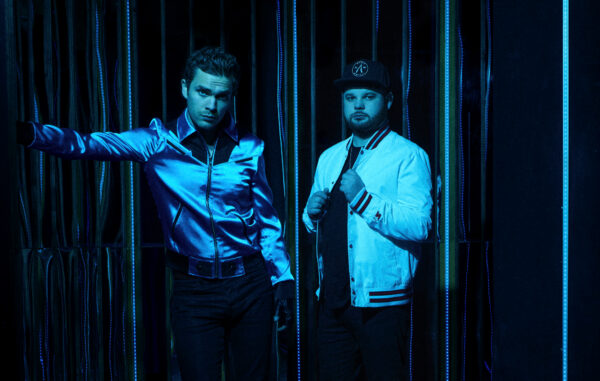 Royal Blood will be taking to the stage in Dublin’s 3Arena with their brand new live campaign off the back of their chart-topping ‘Typhoons’ album.

With support from Reading four-piece rockers, THE AMAZONS, Ireland will party with ROYAL BLOOD once more for their only Irish date of 2022.

Tickets are priced from €32.50 [inc booking fee] and on sale from Friday, June 11th at 9am via Ticketmaster. 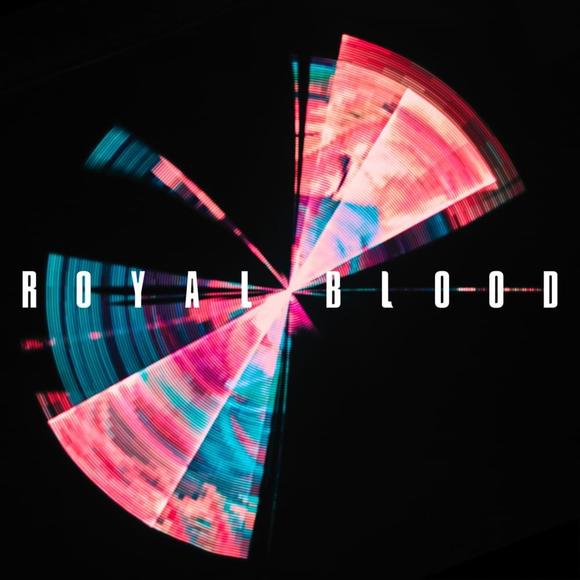 As well as going straight to #1 in the UK, Royal Blood’s current album ‘Typhoons’ has made a major impact across Europe. It topped the charts in Ireland while also achieving Top 10 positions in countries such as Belgium, the Netherlands, and Switzerland.

Having recently announced a 2022 UK arena tour which includes their biggest London show of their career at The O2, Royal Blood can now confirm details of their biggest European headline tour to date.

The tour will represent Royal Blood’s first European tour since the release of ‘Typhoons’ as well as their first since 2019’s summer festival season.

It spans eleven shows across eight countries and will see the duo play to a combined audience of approximately 60,000 people. The announcement comes after Royal Blood made a high-impact return to the live arena when they filmed a set at Brighton Pier as part of Radio 1’s Big Weekend of Live Music 2021.

Royal Blood commented, “Europe, we’re coming back. We can’t wait to be back on the stage partying with all our European fans. Make sure you don’t miss out!”

Tickets for the tour will go on general sale here from 10 am this Friday, June 11th. The new European tour dates are listed below – please see the official Royal Blood website for a full list of their international dates. All shows feature support from The Amazons.

We’ll be picking a winner at random on Friday 11th of June from 9 am via Ticketmaster. 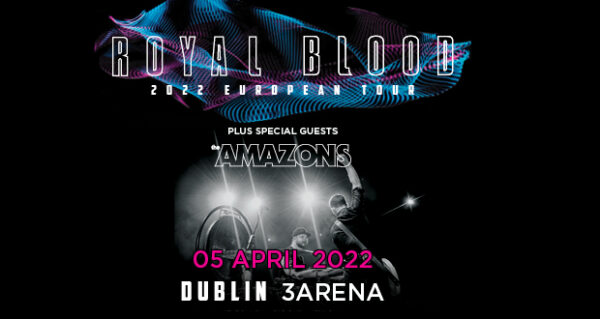