Royal Blood have just announced their biggest Irish headline show to date with a performance at 3Arena, Dublin on Sunday, November 26th. 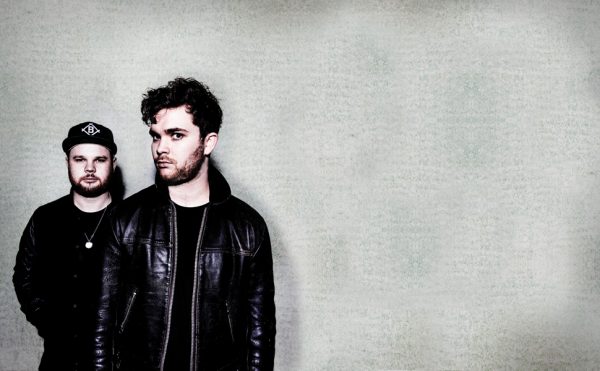 Tickets priced from €32.50 inclusive of booking and facility fees go on sale at 9 am on Friday, May 26th from Ticketmaster outlets and www.ticketmaster.ie

After becoming the biggest breaking British rock band with their self-titled 2014 debut album, Royal Blood’s eagerly anticipated second album ‘How Did We Get So Dark?’ will be released on June 16th on Warner Bros. Records. The album’s lead single ‘Lights Out’ is now available after being premiered on Radio 1 as MistaJam’s Hottest Record. Check out the video below;

Royal Blood’s breakthrough was huge. Their debut album was the fastest-selling British rock debut in three years, hitting #1 in the UK, going Top 20 in twelve countries, and selling over a million copies. Before they knew it they were performing for Howard Stern, touring with Foo Fighters, holding dressing room audiences with Jimmy Page in New York, and being presented with a BRIT for Best British Band in 2015 by the very same guitar god. Their ascendancy was further underlined with major awards courtesy of Kerrang!, NME and Q. 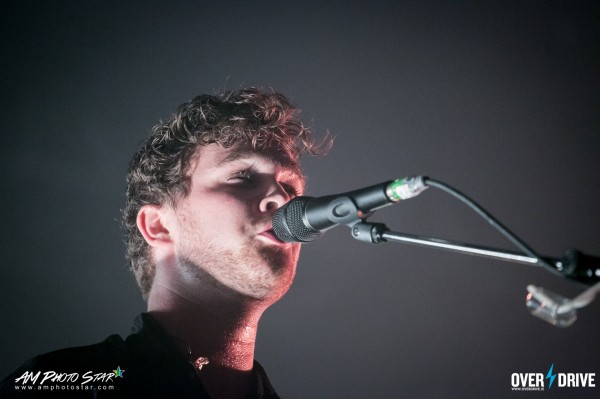 The ten tracks that feature on ‘How Did We Get So Dark?’ were written in instrumental form during sessions in Brighton, Hollywood, Los Angeles and Nashville. Always trying to explore ways of stripping their enormous sound back to give it more space and impact, the inspiration for the lyrics came from events in vocalist/bassist Mike Kerr’s life since the band first found huge success. 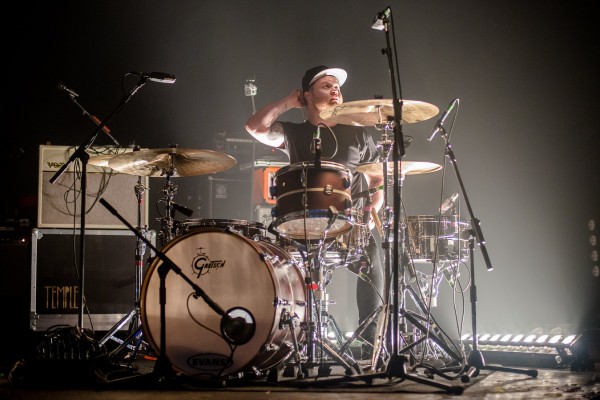 In November 2016. Kerr and drummer Ben Thatcher, along with producer Jolyon Thomas, spent six weeks in a studio in Brussels that was decked out like a New York diner and featured a warehouse of antique gear. ‘How Did We Get So Dark?’ was subsequently completed after a final session in London with their debut album’s co-producer Tom Dalgety.

The album’s first single ‘Lights Out’ ups the ante from their debut with a wrecking ball of a groove cemented by Thatcher’s thunderous rhythms, while Kerr wrangles the twisted invention of his bass riffs to a whole new level. Their patented two-man artillery of carefully constructed melodic aggression is prevalent throughout, especially in ‘I Only Lie When I Love You’ which is a compelling cowbell-assisted reminder of the power of a stop-start riff and a strident chorus. There are times where Royal Blood are more visceral than ever – notably the gargantuan introduction to ‘Hook, Line & Sinker’ and also the intense denouement that brings ‘Looks Like You Know’ to a close. 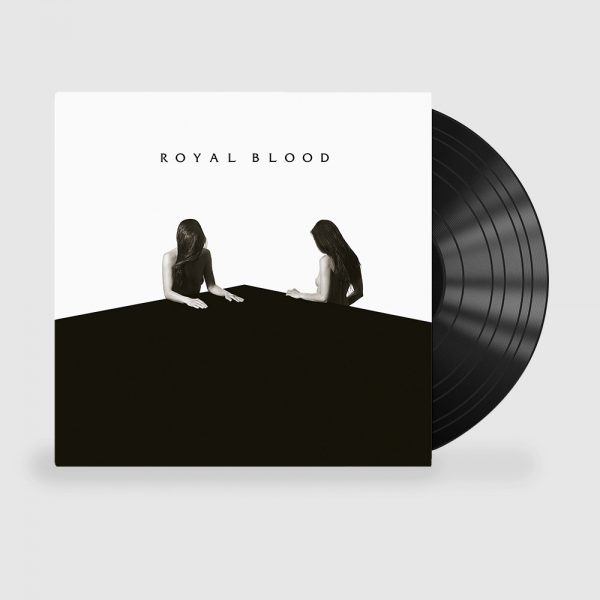 While the album finds Royal Blood refining their melodic might, there are other moments that fulfil their aim to create songs that will add new dimensions to their live sets. Adorned with Kerr’s falsetto, ‘Don’t Tell’ drops the intensity to mesmerising effect, while ‘Where Are You Now?’ pulsates with a bounding energy that’s quite a step apart from anything else in their catalogue. The Royal Blood palette is also expanded with the complementary addition of piano or keyboards on four tracks, including the foreboding album closer ‘Sleep’.

‘How Did We Get So Dark?’ will be released on digital, CD and vinyl formats. Amazon will retail a signed version of the standard vinyl, while a coloured vinyl will also be available from specialist independent retailers. Also available are a super deluxe vinyl set and a cassette. Pre-orders are now open, and all fans who pre-order the album will receive an instant download of ‘Lights Out’.

Royal Blood will support Guns N’Roses at Slane Castle on Saturday, May 27th.

Tickets for Royal Blood at 3Arena go on sale on Friday, May 26th at 9 am 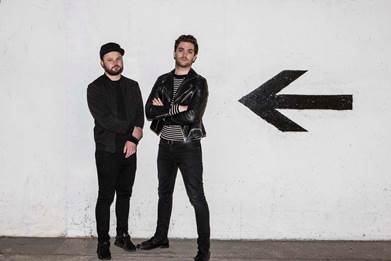