SABATON RELEASE THE FIRST SINGLE AND VIDEO, “FIELDS OF VERDUN”. 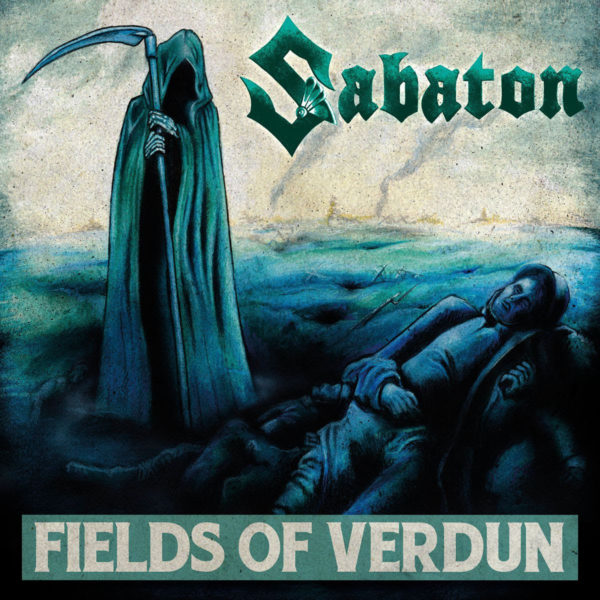 Ahead of their Summer performance at this year’s Bloodstock Open Air Festival, Finnish Power Metal crew, Sabaton are gearing up for the release of their forthcoming new studio album The Great War, via Nuclear Blast on July 19th.

Bassist Pär Sundström comments: “We choose ‘Fields of Verdun’ to be the first single since we felt it represent the album perfect, a classic SABATON metal song which we cannot wait to include in the future setlists.

The story of the battle of Verdun is also very representative for the album since it has all elements that identify with ‘The Great War’. Verdun is so much WW1 that we decided to hold the first album presentation in this city, inviting journalists from around the world to not just hear the album, but also understand the story behind it.

It is the first single from the upcoming album even if we just released ‘Bismarck’, but that song is not from the upcoming album. We decided to write ‘Bismarck’ outside the album since the story does not connect to WW1 and also that it was recorded at a different time. The meaning of this song was a tribute to all fans who have contributed over the years by sending us ideas for future songs, please continue with that!” 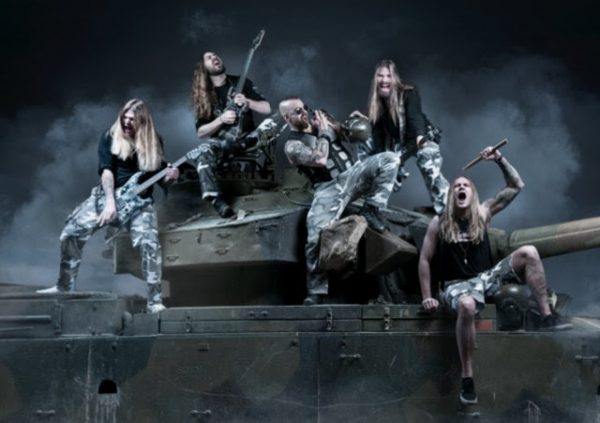 The release of SABATON’s ninth full-length record perfectly coincides with the band’s 20th anniversary and the concept album is based on events during the First World War.

This ninth full-length record, that will see the light of day right in time for the band’s 20th anniversary, will be a concept album based on events during the First World War and will be available in different formats. 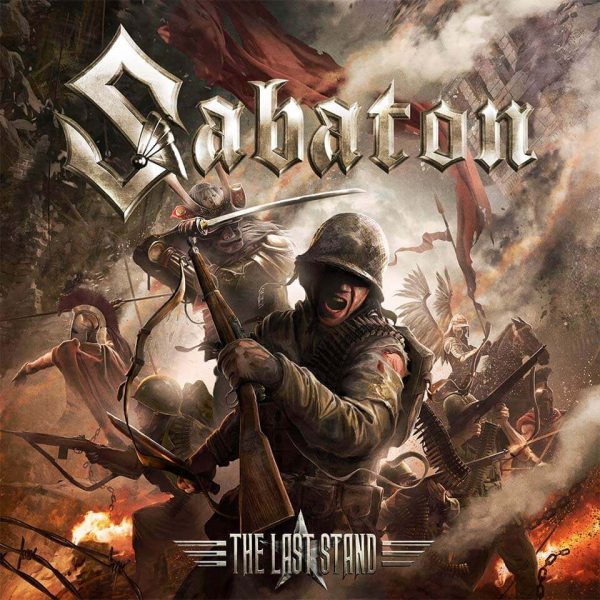