Sabaton get festive with ‘Christmas Truce’. Check out the new track below… 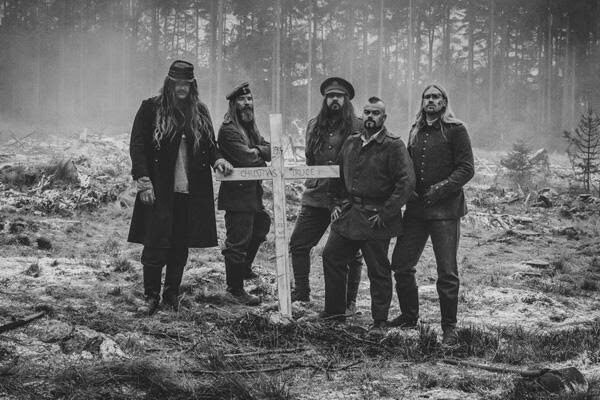 After six months in the muddy trenches, World War 1 still hadn’t come to an end on Christmas Eve; the soldiers were missing home even more than on any other day and started quietly singing carols.

Although an official truce was declined from the governments, an eerie silence haunted the empty battlefields on the morning of December 25th. That was when the British and German soldiers slowly crawled out of their trenches to wish each other a Merry Christmas, take photographs, play games, and even exchange a few gifts.

In this animated story video, SABATON depicts this remarkable event that would come to be known as the “Christmas Truce.” This brand new video was unveiled during the band’s ongoing Christmas Advent Calendar on their social media channels, and website.

“This is the story of the ‘Christmas Truce,’ and this is why we wrote our latest single,” said Sabaton bassist Pär Sundström. “We now give you a different way of experiencing our music and the history behind it.”

The “Christmas Truce” video was produced by Yarnhub, who also created the animated story videos for Sabaton’s “No Bullets Fly” and “Night Witches.”

A new edit of the “Christmas Truce” single is now available on all streaming platforms. 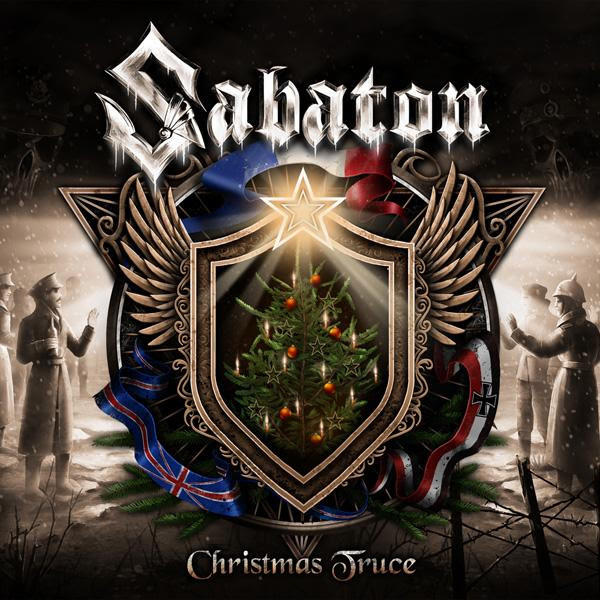