SADUS ARE SET TO MAKE A LONG AWAITED RETURN WITH NEW ALBUM IN 2023!


Thrash metal legends SADUS have officially joined the Nuclear Blast Records family, and are set to make their long-awaited return. 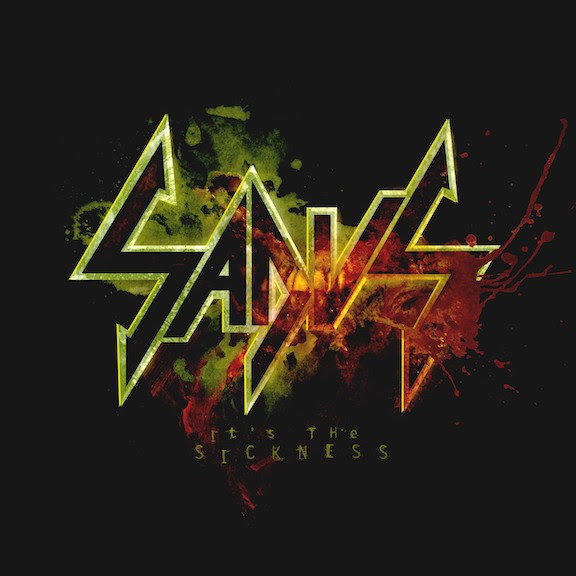 SADUS rose to notoriety amidst the Bay Area’s burgeoning thrash scene in the mid-80’s.

The band’s introductory al album, Illusions (1988), led to their signing with Roadrunner Records by A&R guru, Monte Connor, and eventual release of the quintessential record, Swallowed in Black (1990).

Over the next decade and a half the band went on to release the hailed albums ‘A Vision of Misery‘ (1992), ‘Elements of Anger‘ (1997), and ‘Out for Blood‘ (2006) as well as touring with the likes of Morbid Angel, Sepultura, and Obituary among others.

Led by founding vocalist/guitarist Darren Travis and drummer Jon Allen, the band is armed with a resurgent arsenal of massive riffs and blistering solos, crushing drums and shredding bass, and are currently preparing for the release of their first new album in 16 years, due out 2023.

Commenting on the signing, Nuclear Blast’s A&R veteran, Monte Conner states:
“I am thrilled to be reunited with Darren Travis and the mighty Sadus. Signing a band I have worked with in the past is never a given. Quite the opposite, in fact. I need to be blown away, and let me tell you, this new Sadus material is some of the best work I have ever heard from the band. It is the Sadus you know and love, with the same elements that made them unique in the past, but now with even stronger, more focused songs, and with crushingly heavy modern production!”

With the signing comes SADUS‘ ferocious new single, ‘It’s The Sickness’. The first taste of their impending record is a contemporary thrash classic with colossal, groove-laden riffs, made to get the pit moving.

Says SADUS‘ Darren Travis, when asked to discuss the new track,
“As Joe Perry from Aerosmith says… ‘Let the music do the talking!!!’”