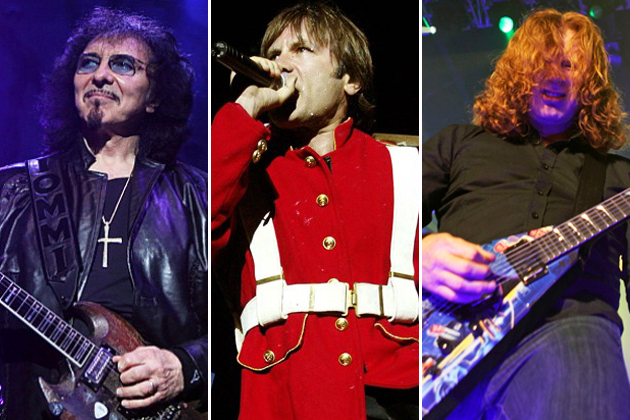 The ever-evolving music industry endured another shift recently when Vivendi SA’s Universal Music Group agreed to sell Sanctuary Records, the onetime label of some of the worlds biggest Metal bands to BMG Rights Management. The Los Angeles Times reports that the deal was part of divestitures required by European Commission regulators.

The former home to artists such as Black Sabbath and Megadeth, Sanctuary was one of the labels Universal agreed to sell when they finally captured EMI’s recorded music division. Sanctuary has been a dwindling name on the UK scene since its purchase by Universal in 2007, but despite not featuring on the new release sheets the company’s back catalogue of 170,000 recordings still makes it a formidable purchase. The label has – at times – been home to artists such as The Kinks, Guns N’ Roses, The Cranberries, Pet Shop Boys, Robert Plant, Meat Loaf, Elton John and Journey.

The Guardian reports that the deal is worth over $60 million.

Importantly the purchase is further evidence of German-based rights management company BMG’s intentions to re-enter the music industry in a big way. The company was an active bidder in the sales of both Warner and EMI, but were eventually outbid in both occasions. A joint venture between media group Bertelsmann and US private equity fund KKR, it is now believed that BMG’s catalogue of recordings is over one million strong.

Sanctuary Records was among the assets requested by European regulators and sources report the label was sold for $62 million. In addition to Black Sabbath, Iron Maiden and Megadeth, Sanctuary released albums from Motorhead, The Kinks and more.

Sanctuary is the second label sold off by Universal Music this month, with Parlophone recently being sold to Warner Music Group. Parlophone had the rights to past releases from Coldplay, Pet Shop Boys and Tina Turner. Universal has yet to sell off two additional assets — Co-op, a British independent marketing and sales company and EMI’s European stake in the ‘NOW!’ musical venture.

The deal for Sanctuary Records is among the asset sales asked for by European regulators after Universal Music’s £1.2bn acquisition of EMI Group. The agreement to buy Sanctuary is the second BMG has struck arising out of Universal’s divestment programme, according to a statement released by BMG.

In December 2012, BMG announced it had agreed in principle to buy from Universal the Mute Records catalogue of recordings from the likes of Depeche Mode, Erasure, Moby and Nick Cave.

I guess we will just have to wait and see! 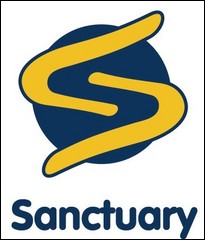